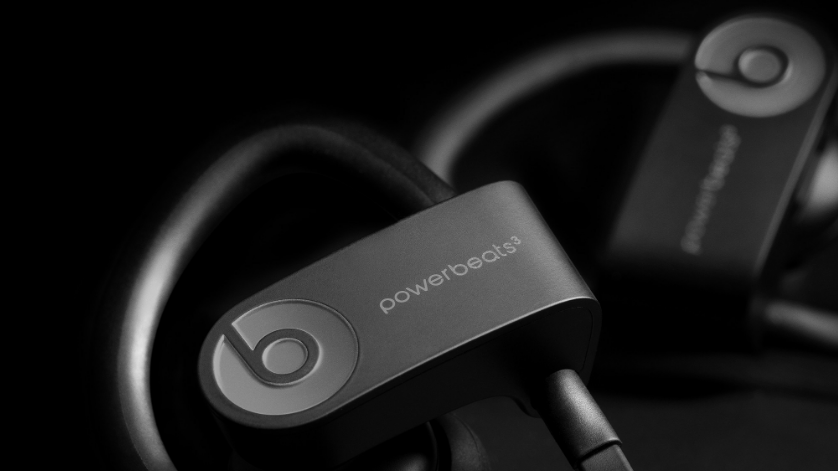 Apple unveiled its second-generation AirPods earlier this week that not only included a new H1 chip and hands-free Hey Siri support, but also wireless Qi charging capabilities in the earbuds’ charging case.

The estimated time of the announcement is expected to be next month but a definite date is still unknown.

To distinguish the new PowerBeats from Apple’s AirPods, it’s expected the headphones will be over-the-ear. In addition, these new Beats headphone are tipped to include Apple’s new H1 chip and will also feature the same always-on Siri voice-assistant integration that Apple’s new AirPods include.

Pricing remains unclear but is rumoured to be in line with other PowerBeats products, coming in at arounnd around the $250 CAD.