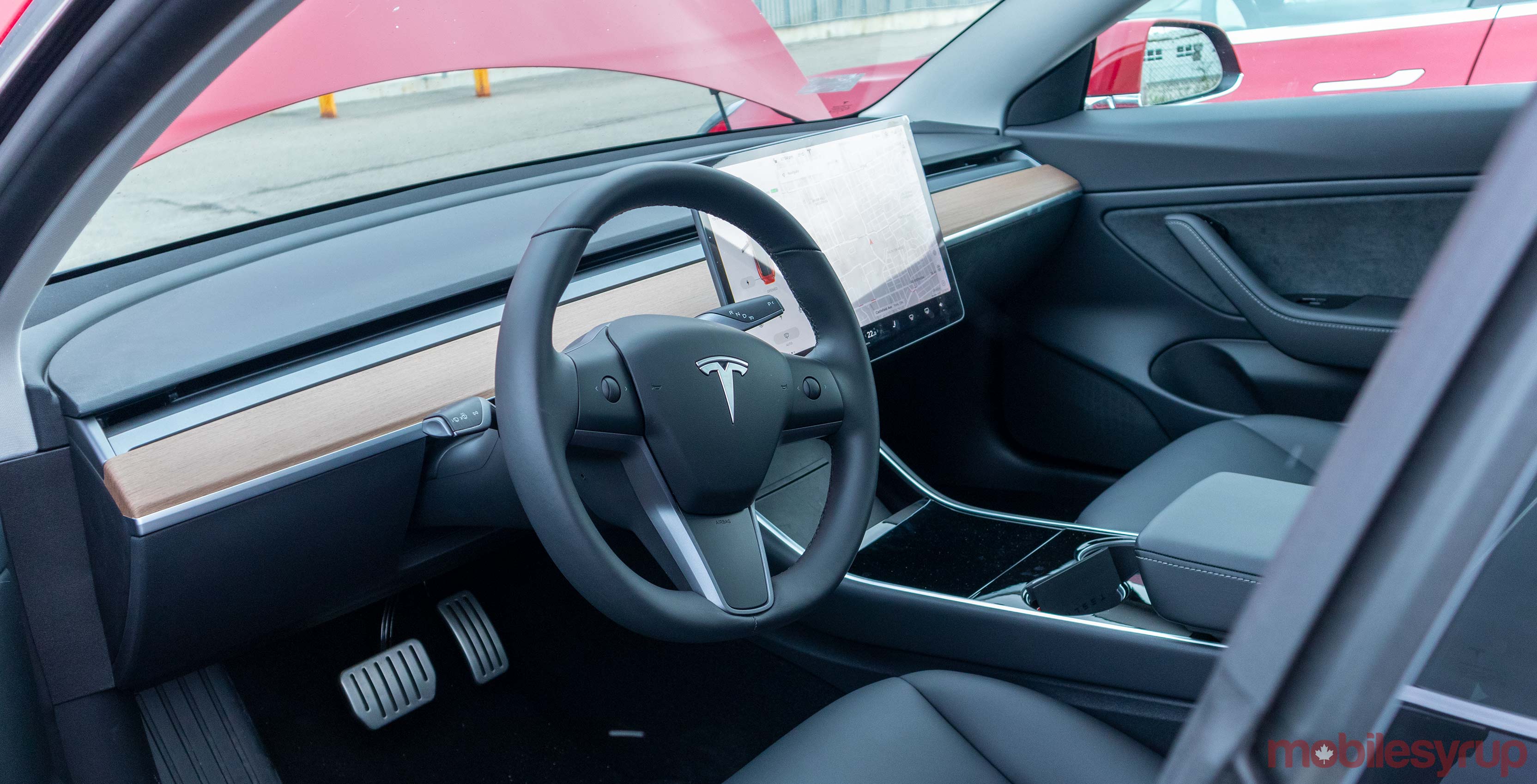 Musk says that rights issues were the reason for its takedown and will replace it with another racing game in a future update.

Couldn’t resolve all the rights issues. Will add another racing game soon.

The easter egg allowed you to play an altered Pole Position while you were parked, which replaced the race car in the game with a Tesla vehicle, along with the company’s logo posted on billboards.

Tesla announced on March 11th that its vehicles will receive a price increase of three percent.