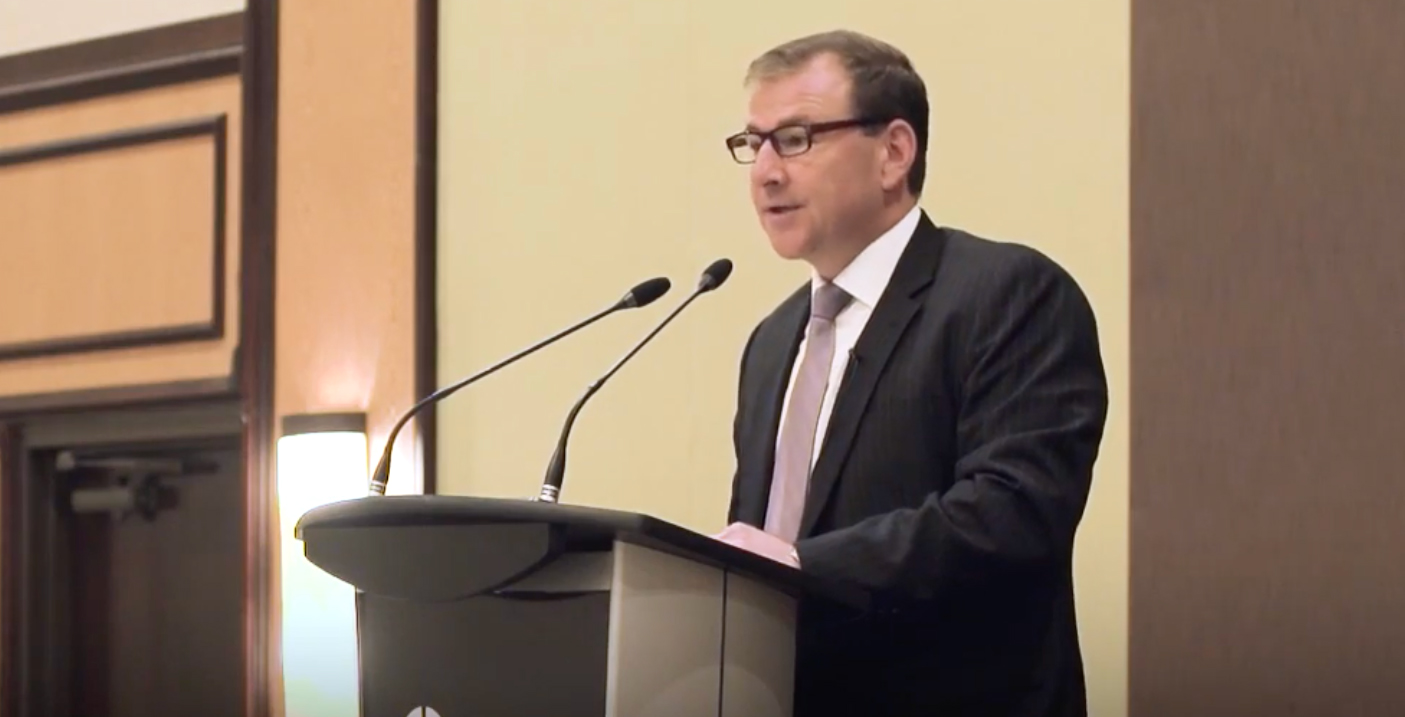 The federal government and Navdeep Bains, the Minister of Innovation, Science and Economic Development, has named Matthew Boswell the Commissioner of Canada’s Competition Bureau.

Boswell has been holding the position of interim commissioner following John Pecman stepping down from the post in May of 2018.

“I congratulate Matthew Boswell on his appointment. Mr. Boswell has the important role of leading a team working hard to promote and defend an open and fair marketplace for all Canadians. I know that he will continue to serve with the same dedication he has demonstrated these past nine month as interim commissioner,” said Bains in a recent press release.

In the past, Boswell has worked as senior litigation counsel for the Ontario Securities Commission, as well as an assistant crown attorney on a variety of high profile cases.

“The Bureau underwent a restructuring initiative in 2015 to improve its ability to ensure that Canadian businesses and consumers prosper in a competitive and innovative marketplace. Mr. Boswell will carry on this strong work as the Bureau continues to protect and promote competition and innovation across Canada,” reads a recent press release from the Canadian government’s Department of Innovation, Science and Economic Development.

Boswell will serve as the Commissioner of the Competition Bureau for a period of five years.