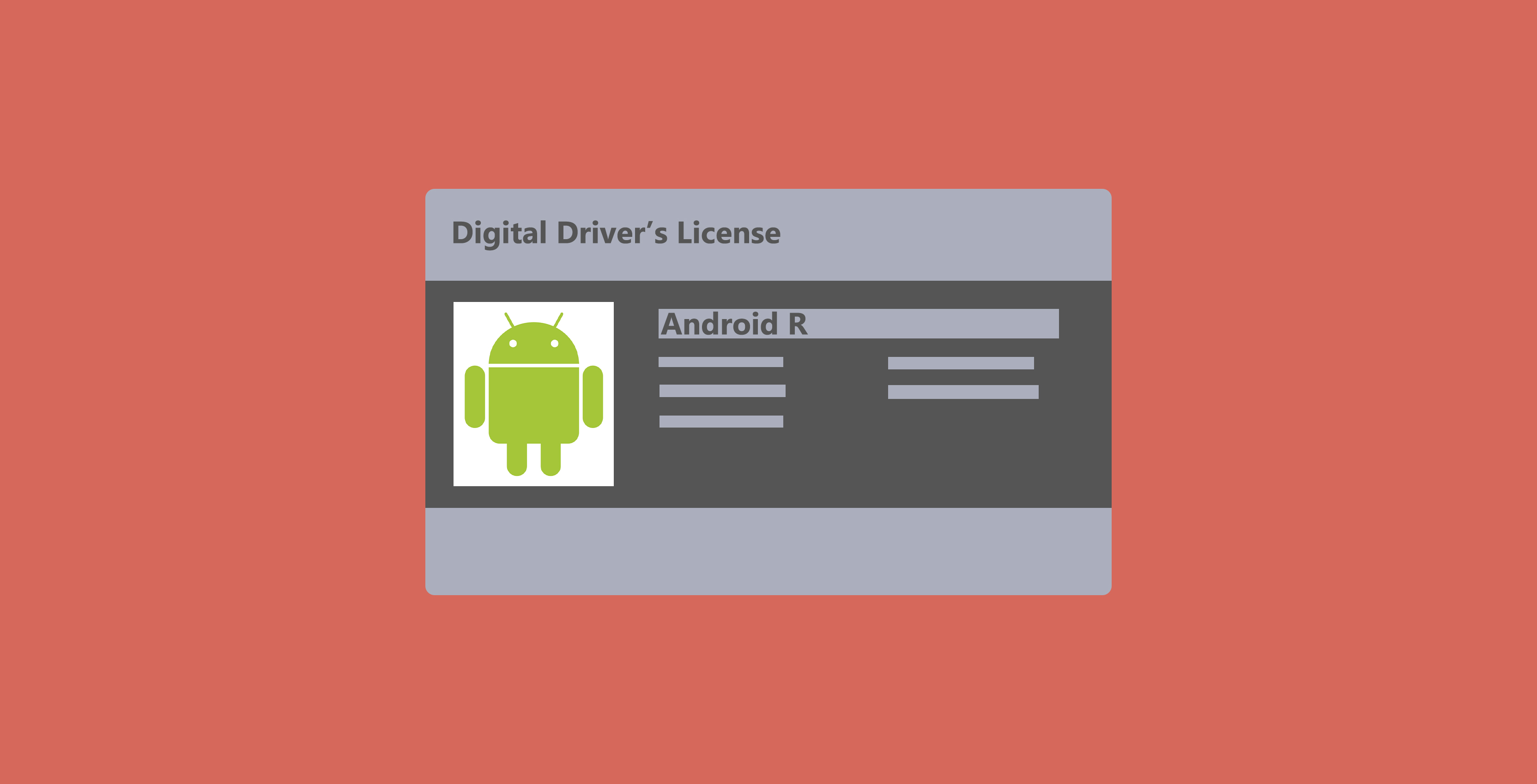 A future version of Android could allow you to carry a digital version of your ID, such as a driver’s license or another standardized identity credential.

XDA Developers discovered a new API submitted to the Android Open Source Project (AOSP) Gerrit, an online collaboration tool for sharing, reviewing and implementing code. This API, called the IdentityCredential API, seeks to solve some of the major issues with digital IDs.

The API tackles issues like controlling what can access your digital ID and ensuring you have enough charge so you can turn on your phone and pull up the ID.

First up, XDA uncovered that the IdentityCredential API uses a protocol of key exchanges like that of the ISO18013 standard for mobile driving licenses. This same protocol forms the basis for ongoing work on other standardized identity credentials.

In other words, we could see more than just driver’s licenses supported by the API, but likely not for some time.

The API also details supported signing keys, including two types of data authentication. The first is static, which uses security keys created by an issuing authority. The second, dynamic, relies on a device’s security hardware to generate keys. For example, the Titan M chip in the Pixel 3 and 3 XL would utilize the dynamic method.

It’s harder for an attacker to compromise the secure hardware that backs dynamic authentication to steal an ID or link it with a user’s data.

As for how an Android device would display an ID? According to the IdentityCredential API, an Android app could present an ID to an ID reader by asking a user to initiate a connection through NFC. By requiring user permission through a dialogue or password prompt, the API protects against ID theft.

Finally, devices with supported hardware, like the discrete security chip in the Pixel 3, a ‘direct access’ mode will allow users to present an ID credential even if there isn’t enough power to run Android.

Unfortunately, we likely won’t see this in Android Q, considering how close we are to the release of the first Developer Preview. Likely, we can expect this API in Android R sometime in 2020. Worse, it’s not clear if a feature like this would come to Canada. It’ll likely be a U.S. only feature, at least at launch.