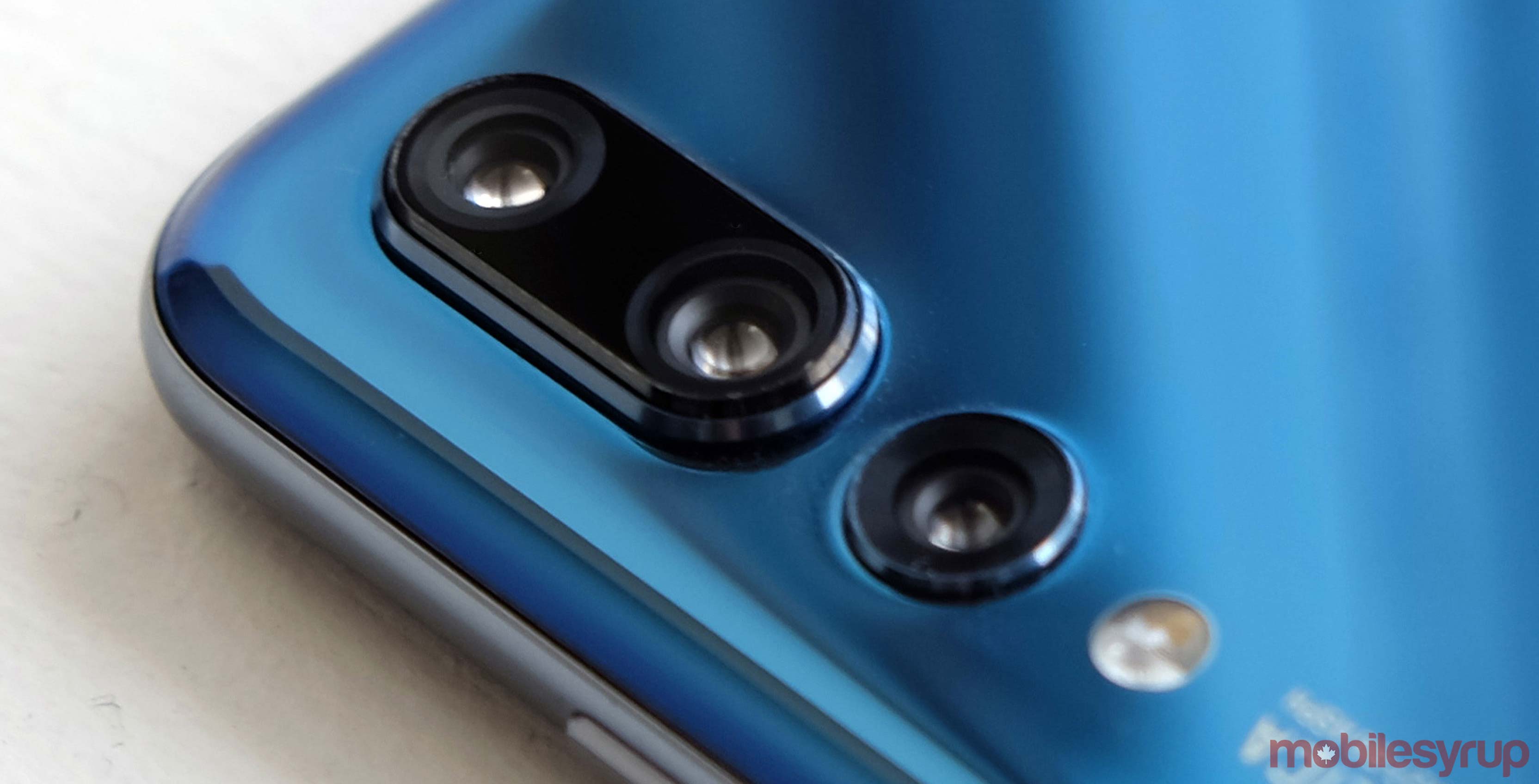 What look like seemingly official renders of the Huawei P30 and P30 Pro have leaked online courtesy of WinFuture editor Roland Quandt.

Quandt shared the renders on Wednesday, claiming they represent official marketing material. They show the P30, kitted out with a new triple rear camera array, and P30 Pro in three colours: two new gradient finishes and a prosaic black.

Quandt also shared new information about the devices, which I’ve detailed below.

Note: I’m going off what is a rough Google translation of the accompanying article Quandt wrote in German.

If any native speakers get a chance to read the piece, let me know in the comments section if I’ve misinterpreted something and I’ll add a correction.

Huawei P30 – in what I would call something like Ice White… three cams, laser AF, etc. More pics, also of the Pro-model here: https://t.co/Xbint0dtxG pic.twitter.com/6xIf8NcEYF

It’s also worthwhile to mention the images of the ‘P30 Pro’ prototype Digital Trends shared earlier in the week. Digital Trends reported that they were told by a Huawei spokesperson that they were holding the P30 Pro. However, if you compare the render of the P30 Pro Quandt shared today with the prototype from Monday, several features don’t align. One obvious example: the MWC prototype did not feature a square lens element.

As I noted in my initial piece on the MWC prototype, there was some disagreement over whether the phone DT photographed was, in fact, the P30 Pro. In particular, concept designer Ben Geskin, who, using case leaks, created some of the first renders of the P30 Pro, said what DT shot was not the P30 Pro.

For what it’s worth, Jeff Kaplan, editor-in-chief of DT, responded to Geskin’s tweet. He wrote, “yeah pretty sure we’re right tho.”

yeah pretty sure we're right tho

All of that to say, as with any pre-release leak, take what you’re about to read with a dose of skepticism.

To return to Geskin for a moment, when he first shared his homemade renders of P30 Pro, the phone had four cameras. Based on everything we’ve seen so far (and more importantly what we haven’t), I think it’s pretty clear at this point that Huawei, like Samsung, plans to release a separate 5G model of its flagship that features an additional rear-facing camera.

To return to Quandt, he then writes that the odd-looking square-shaped element is the P30 Pro’s 10x optical zoom lens.

On the back surface of the phone, below the Leica branding, Quandt reports that it says the lenses of the P30 Pro cover a 35mm equivalent focal length range of 16 to 125mm. Moreover, the lenses feature apertures between f/1.6 and f/3.4. The phone will also reportedly feature a time-of-flight camera, like the recently announced LG G8 ThinQ. Unfortunately, the images WinFuture shared of the renders are too small to make out the text, so I can’t verify what Quandt wrote.

If you’re not familiar with camera tech, the fact the P30 Pro, a small smartphone, potentially features a lens that can extend to a focal length of 125mm is impressive. It will make the P30 Pro great for capturing portraits.

In contrast, the text on the back of the P30 indicates the phone’s three main cameras will cover a focal length range between 17mm and 80mm.

Interestingly, the P30, according to Quandt, features a headphone jack, while the P30 Pro does not.

Huawei will announce the P30 series on March 26th at a launch event in Paris.