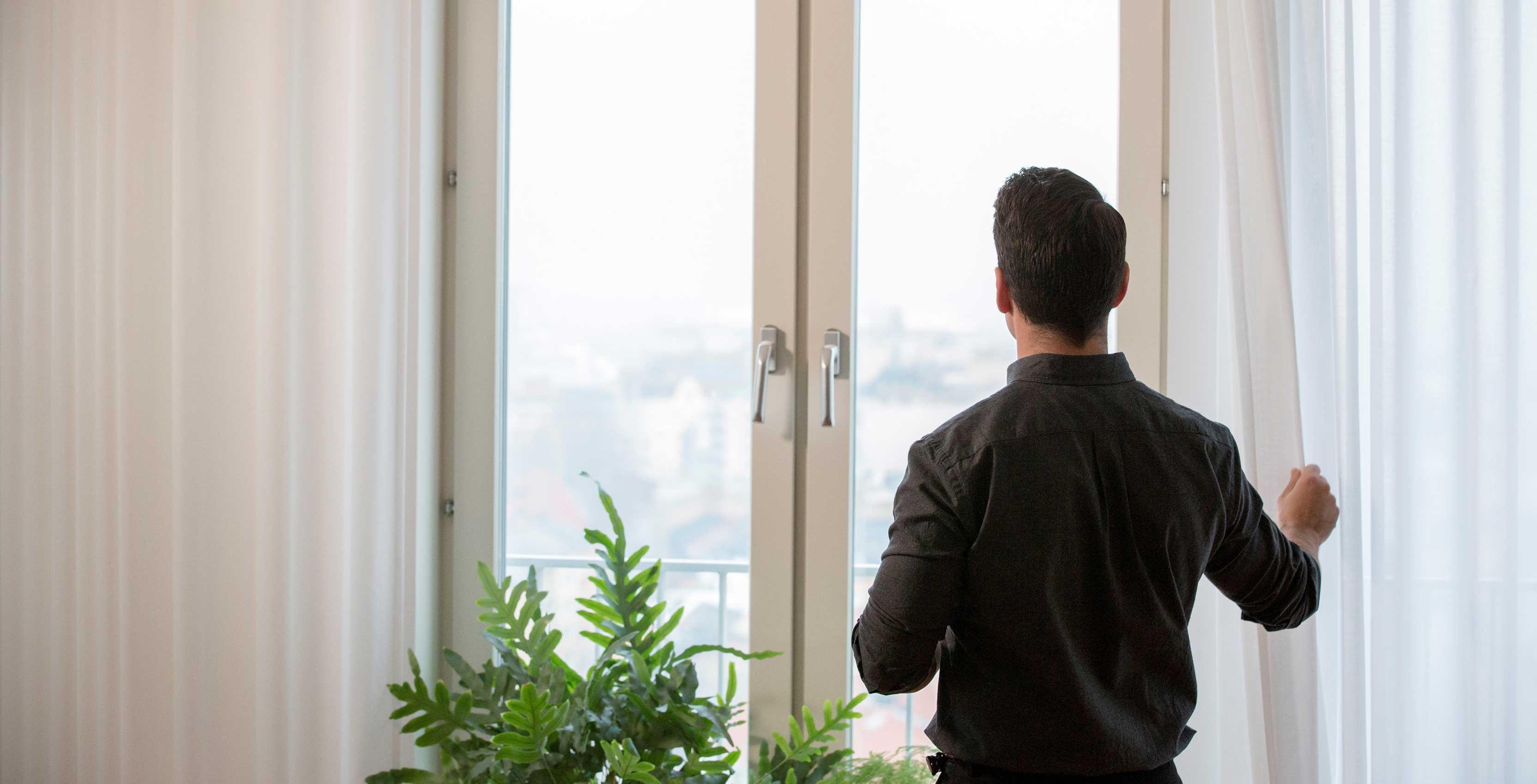 Ikea is always dreaming up new products you can adorn your home with, including gaming chairs fitted with 3D molds of your butt.

Now, however, the Swedish retail giant might have just outdone itself with the “Gunrid,” a special high-tech curtain that can actually purify the air in your home.

The company describes the fabric as having a “mineral-based surface treatment” which can break down common indoor pollutants through a photosynthesis-like light-based process.

Ikea cites data from the World Health Organization that points to According to roughly 90 percent of people worldwide breathing polluted air, which is estimated to cause eight million deaths per year. With that in mind, Ikea says it worked with expert designers at universities across Europe and Asia and its own suppliers and innovators to create the Gunrid.

“Besides enabling people to breathe better air at home, we hope that Gunrid will increase people’s awareness of indoor air pollution, inspiring behavioural changes that contribute to a world of clean air,” said Lena Pripp-Kovac, head of sustainability at Inter Ikea Group, in a press statement. “Gunrid is the first product to use the technology, but the development will give us opportunities for future applications on other textiles.”

Ikea says the Gunrid will be available in its stores starting next year.

Ikea collaborates with Teenage Engineering on speakers and lights