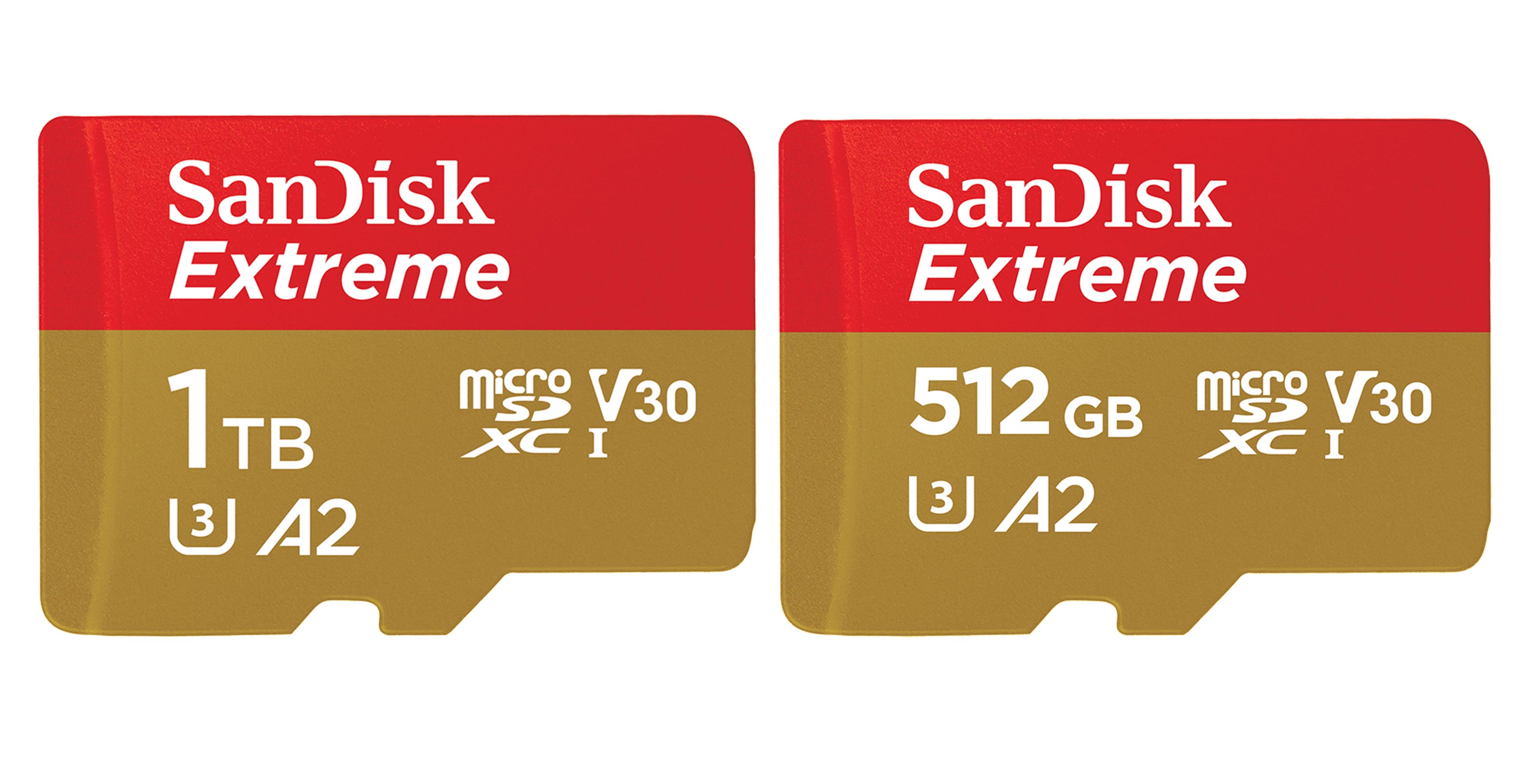 SanDisk’s new ‘Extreme’ series 1TB microSD card will have a transfer speed of up to 160MB/s. That’s quite fast and coupled with that level of storage, would make for a great addition to any Nintendo Switch, GoPro or Android device.

For those who need a lot of storage but aren’t ready to pay quite that much, SanDisk also announced a 512GB model for $269.99.

Both sizes are available for pre-order through SanDisk’s website now and are expected to release in May.

Micron also announced a 1TB microSD card which will clock in at 100MB/s read speeds and 95MB/s write speed. However, that slower speed will likely come with a lower price tag as well.

Micron’s microSD card will be available worldwide in Q2 2019.