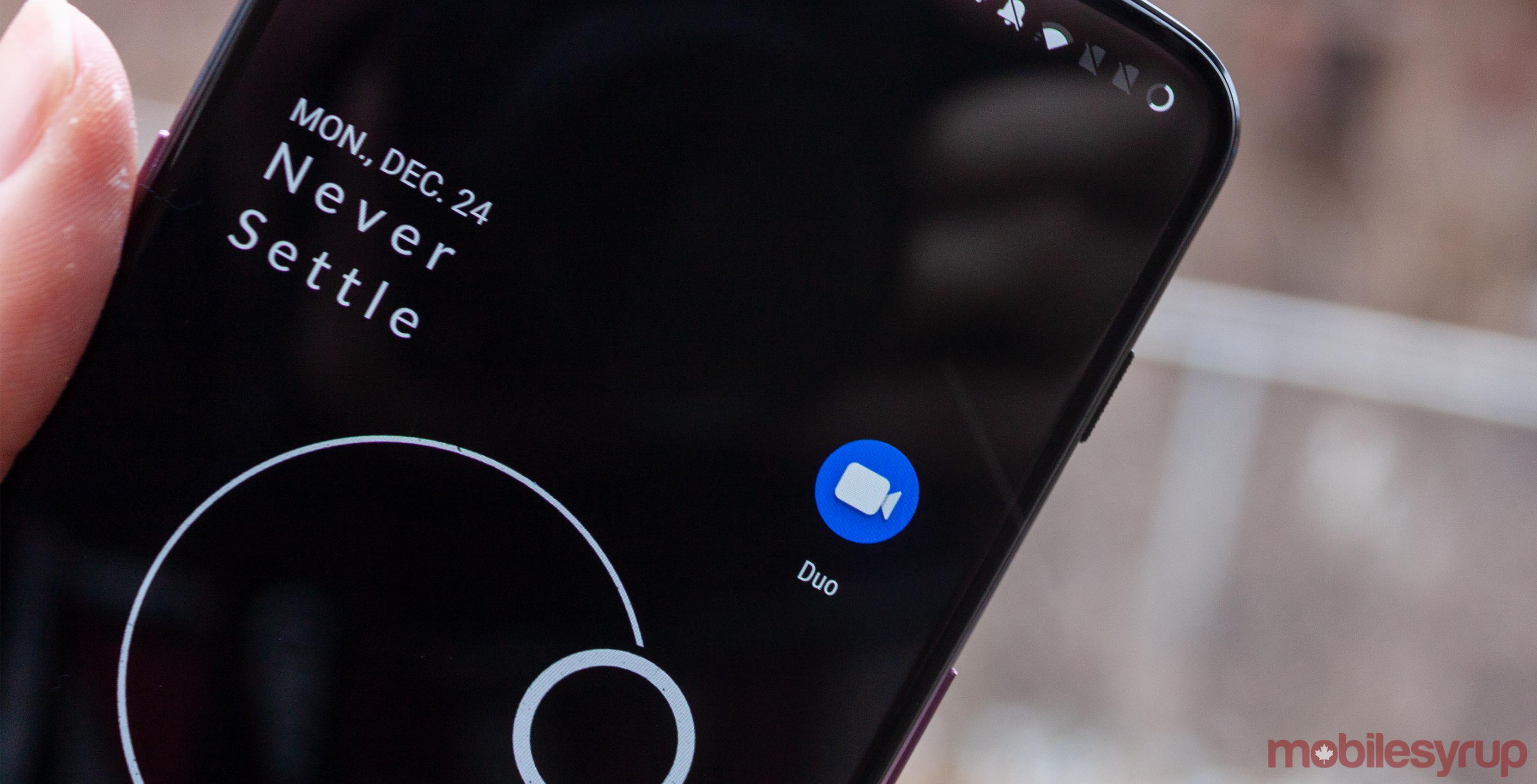 In the spirit of Valentine’s Day, Google added a neat video effect to its video chat app Duo.

Users can trigger the effect by swiping down when they open Duo and then tapping the ‘Valentine’s Day effect’ button at the top of the screen.

After doing so, pink heart bubbles will begin to float across the screen. The bubbles float from top to bottom, vary in size and once in a while they’ll pop too.

Interestingly, the bubbles can also float in front of or behind you. Bubbles often popped out from behind my head or floated right in front of my face.

It’s a cool effect, but it’s not clear how Duo differentiates the foreground from the background to place the bubbles accordingly. Knowing Google, my money is on machine learning of some kind. 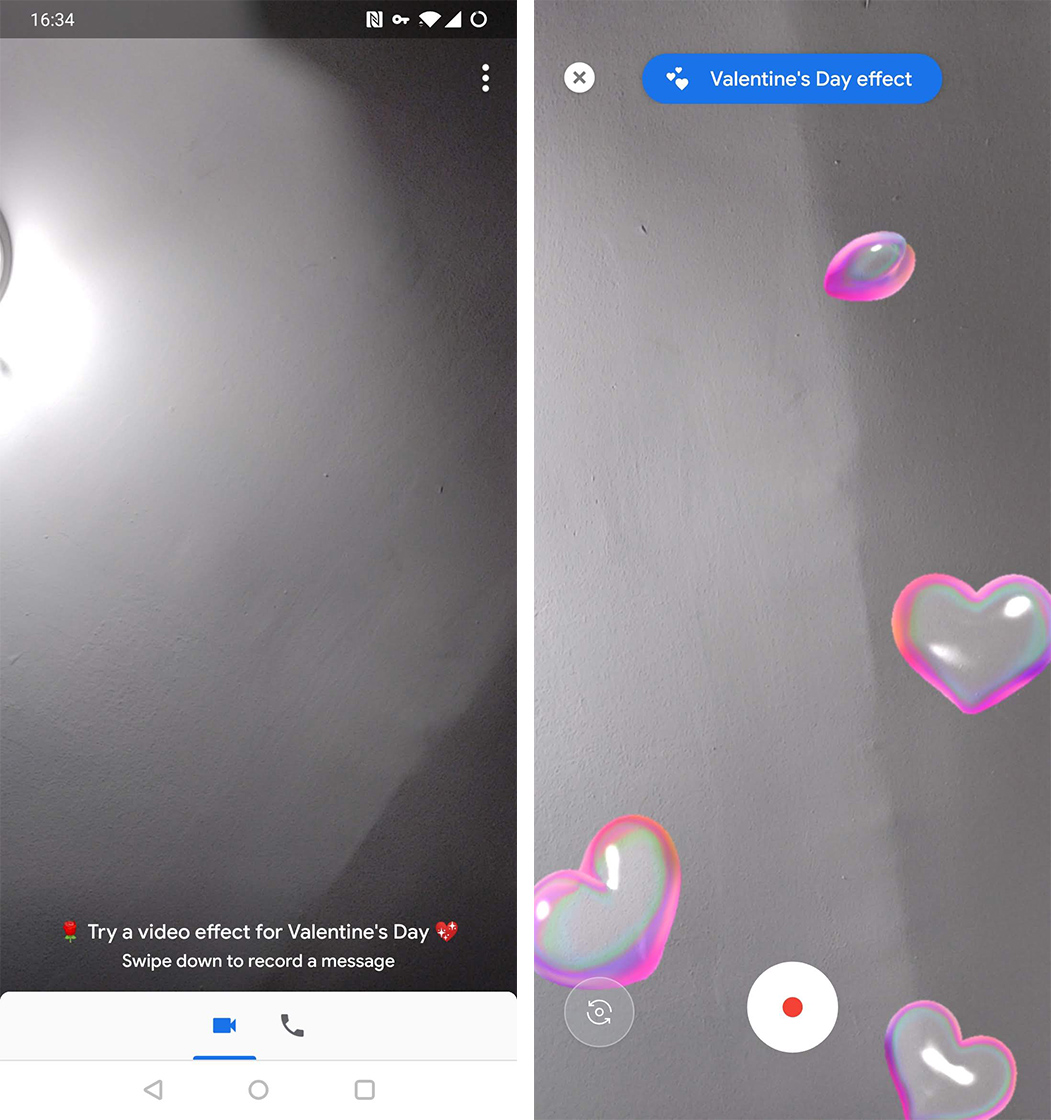 Unfortunately, users can’t apply the effect to live video calls at the moment. Instead, you’ll have to record a video message to access the hearts.

If you don’t have Google Duo already, it’s a free download for both Android and iOS — although at time of writing, the iOS version didn’t have the Valentine’s Day effect.