Google to partner with Nissan-Renault-Mitsubishi on autonomous vehicles: report

Google looking to develop self-driving taxis and other services 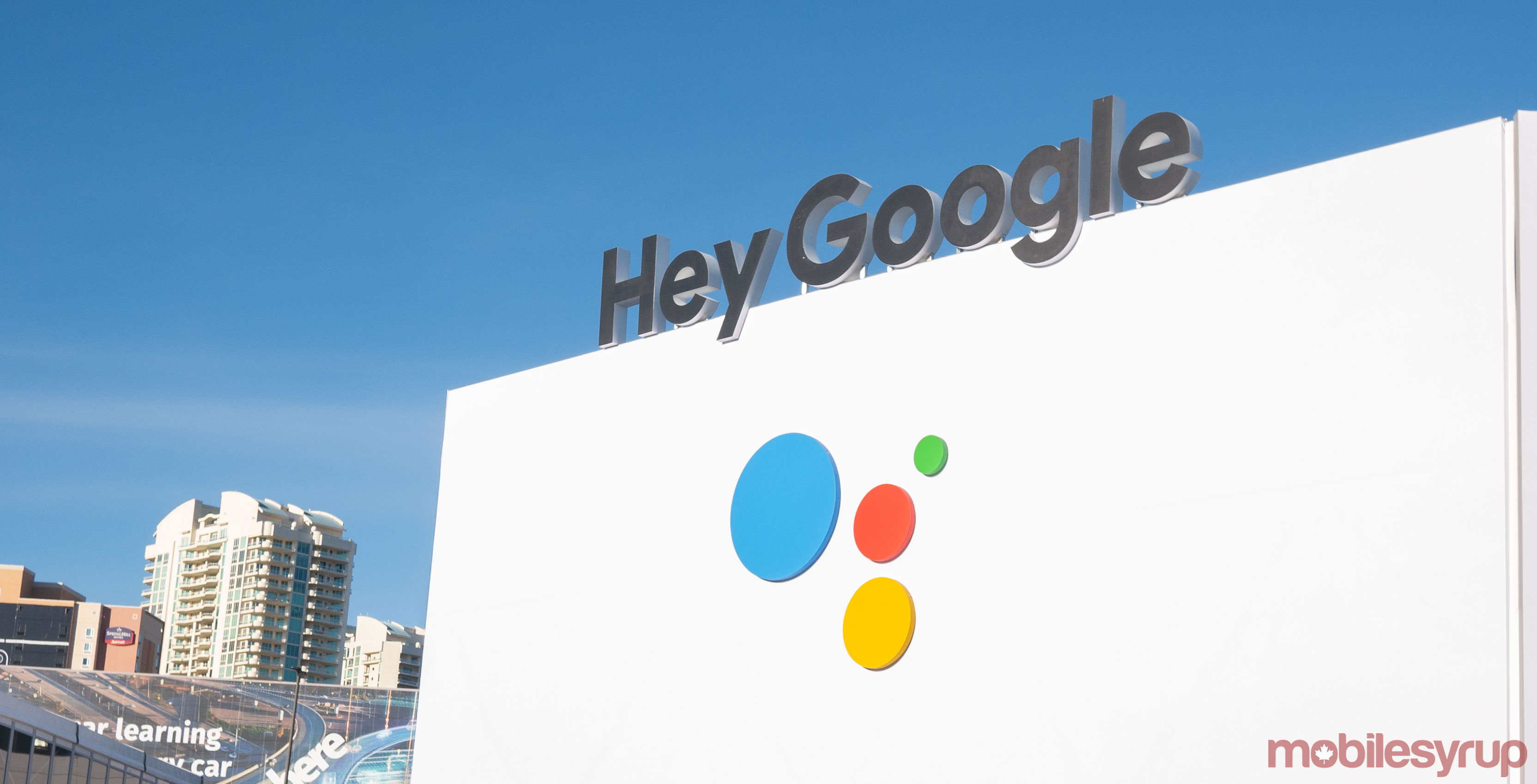 A partnership between Google and Nissan-Renault-Mitsubishi is rumoured to be in the works to help the tech giant with its autonomous vehicles, according to The Nikkei.

Self-driving taxis and other services are part of Google’s plans for the automakers, who will work alongside Waymo, Google’s autonomous vehicle company.

An announcement of Waymo’s plans is reported to be made this spring.

Self-driving Nissan cars used as taxis and developing a system that manages payments and reservations are some of the ideas that both companies are considering in the partnership.

Both Waymo and the Nissan-Renault-Mitsubishi alliance had nothing to announce, but a spokesperson for the latter company said Nikkei’s report is “based on rumours and speculation.”

The Nissan-Renault-Mitsubishi alliance is a partnership with its respective automotive companies that work together and develop better zero-emission vehicles and new automotive technologies.

Source: Reuters via The Nikkei