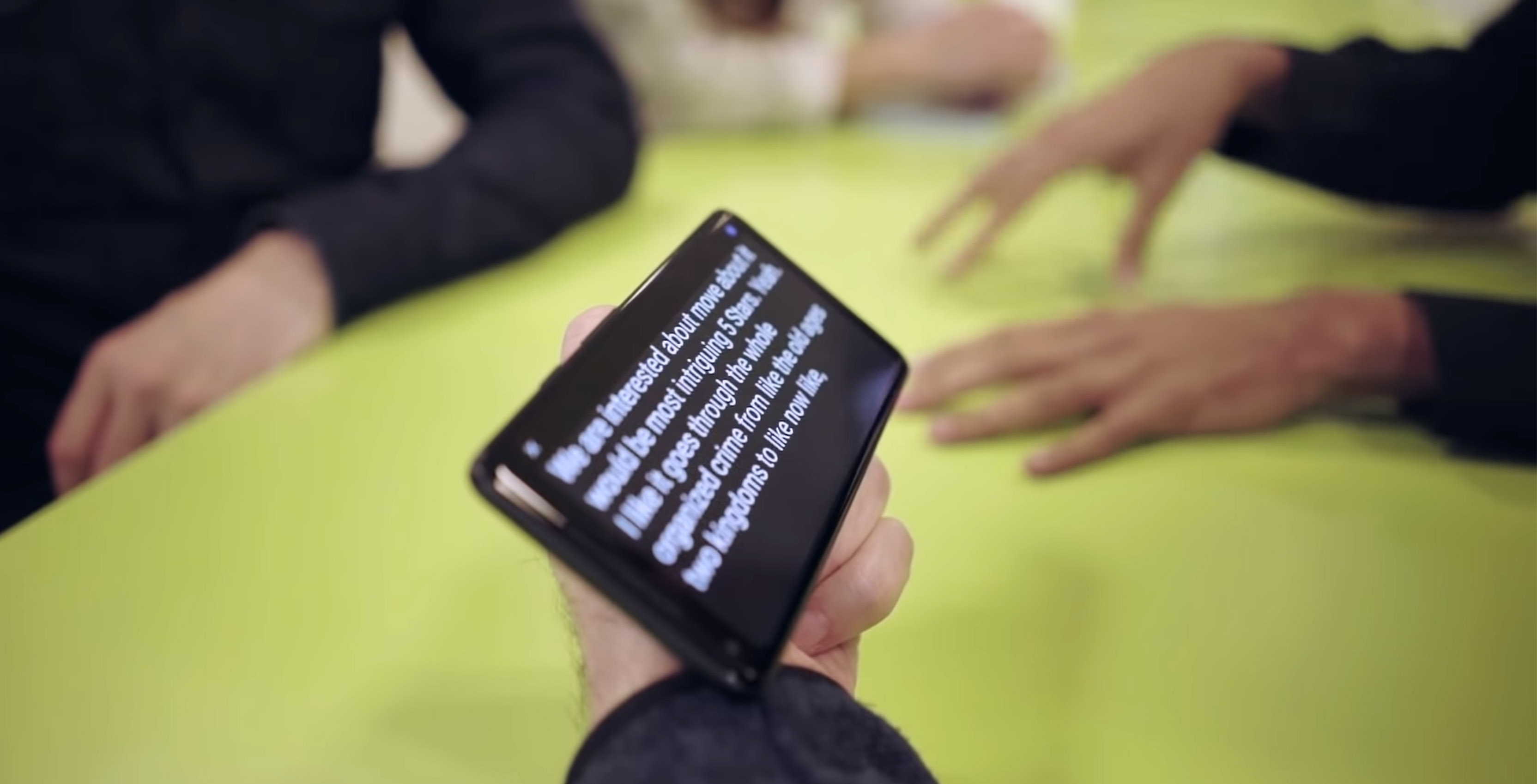 The idea for Live Transcribe came from Chet Gnegy, a research scientist who’s teammate, Dimitri Kanevsky, is hearing impaired. Kanevsky worked on speech recognition and communications technologies he relies on for 30 years. One such technology, called CART, features a captioner virtually join a meeting to listen and transcribe spoken dialogue.

Gnegy saw some of the challenges Kanevsky faced with the system — such as carrying multiple devices, expense and the need for significant prep before use.

Gnegy worked with the Accessibility team to build a prototype tool to help Kanevsky, which later became Live Transcribe. The app uses a phone’s microphones to listen to and transcribe speech in real-time.

Google says the application could potentially help give people who are deaf or hard of hearing more independence in their everyday interactions.

Further, the search giant partnered with Gallaudet University, a university for deaf and hard of hearing people, to help design Live Transcribe and ensure it meets the needs of their community.

Live Transcribe is available in over 70 languages and dialects. Further, it allows for two-way conversation via a type-back keyboard for users who can’t or don’t want to speak. The app also works with external microphones to improve transcription accuracy.

Live Transcribe comes pre-installed on Pixel 3 devices and can be activated in Accessibility settings. Further, it will gradually roll out in a limited beta to users around the world through the Play Store. 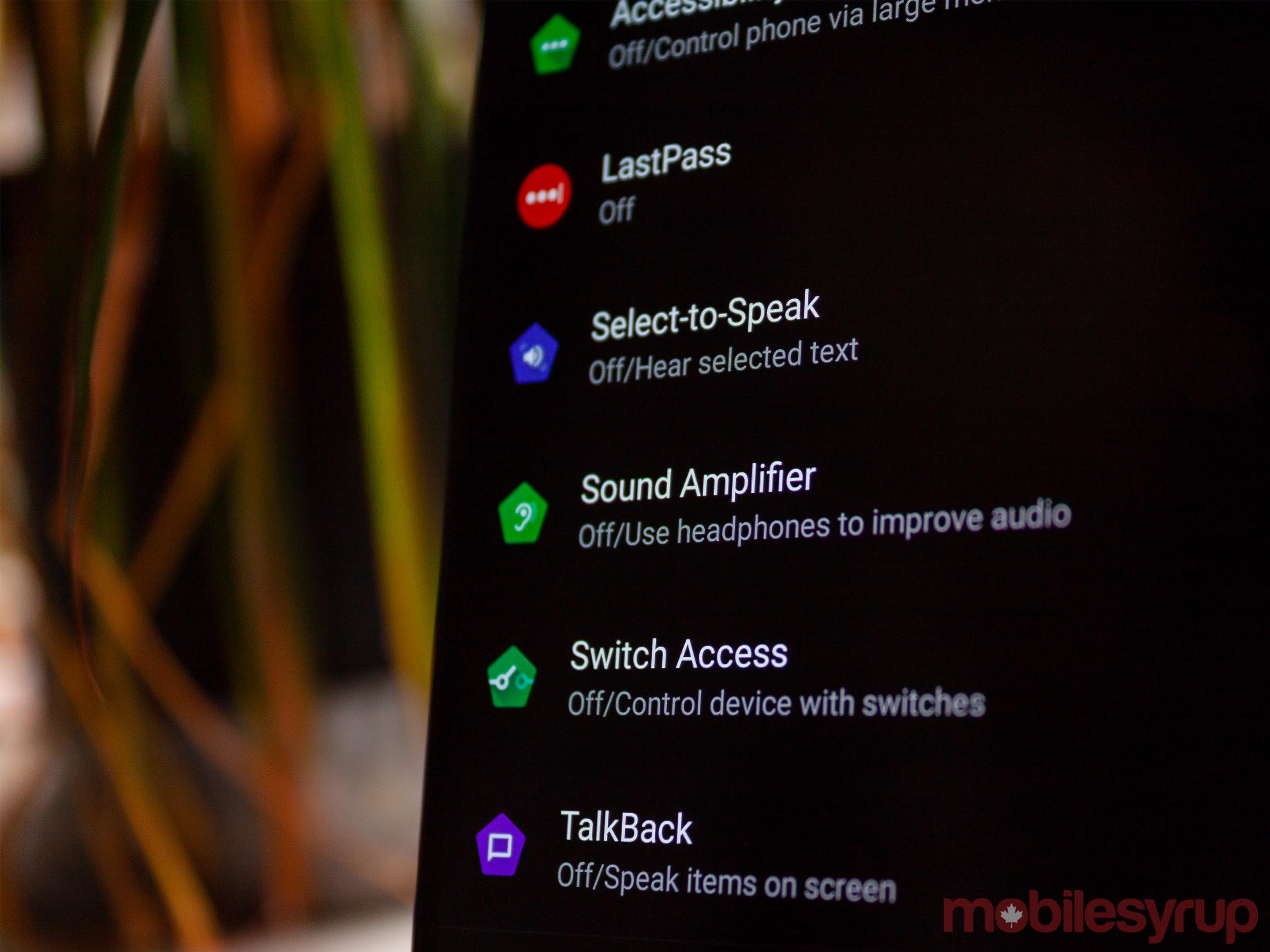 Along with Live Transcribe, Google launched Sound Amplifier, which it first announced at I/O 2018.

The app is available on the Play Store for devices running Android Pie or later. It also comes preinstalled on Pixel 3 devices and can be accessed in the Accessibility menu in Settings.