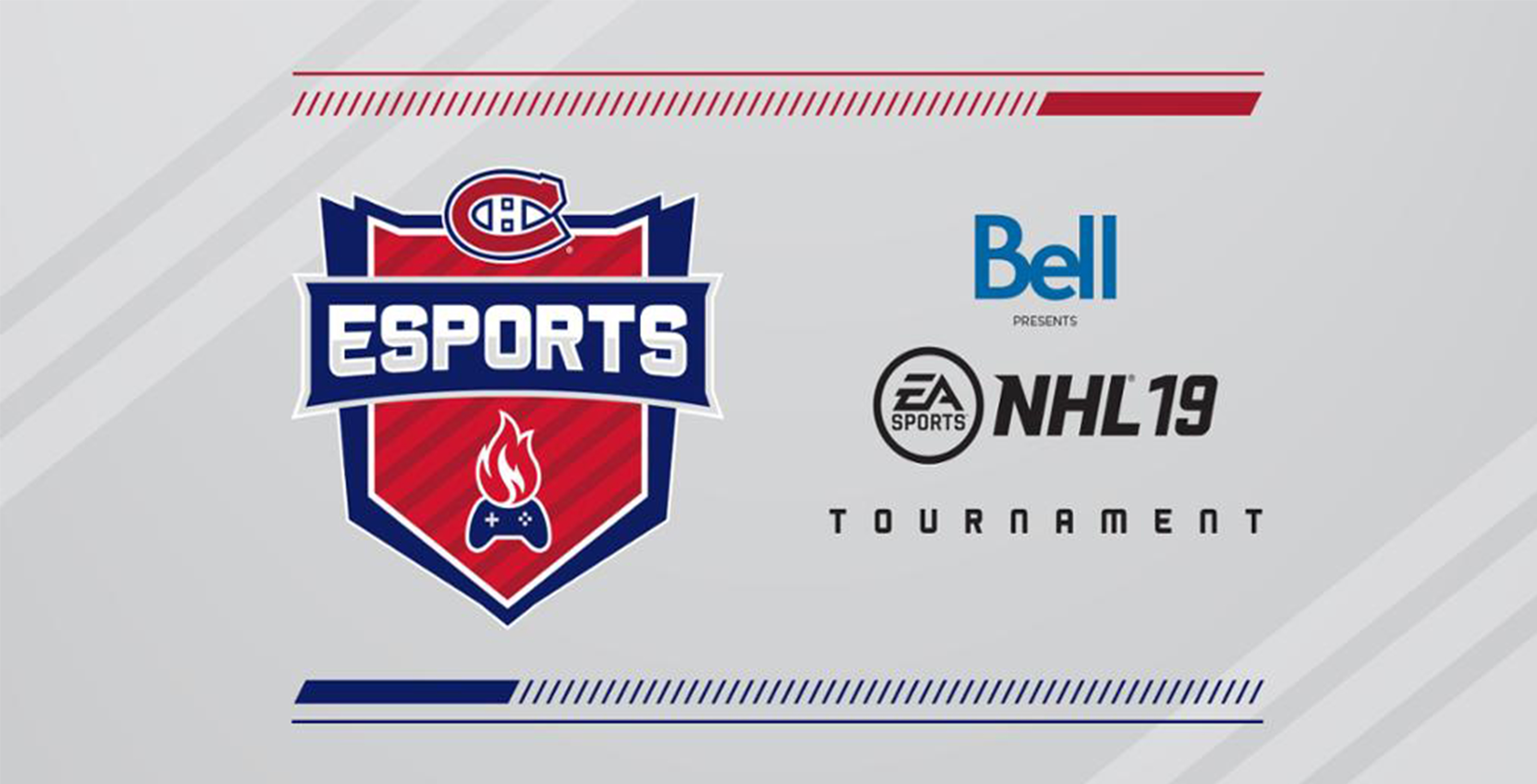 The NHL’s Montreal Canadiens are launching an NHL 19 esports tournament, presented by Bell Canada, at 1909 Taverne Moderne in the Bell Centre, on February 23rd.

The Canadiens are partnering with both PlayStation and Montreal Esports to bring different activities to the event, including a family zone and PlayStation 4 demo booths.

The tournament will feature 30 participants competing for rewards in a prize pool worth up to $10,000 CAD. Some of these prizes include cash, suite Montreal Canadien game tickets and memorabilia.

This event will be streamed live on Twitch, with attendees watching the game on Taverne Moderne’s big screen along with live commentators.

Guests can also engage with events linked to the tournament, such as Montreal’s ComicCon and Montreal Esports Academy.

Player registrations will be open until February 17th. However, you will need a Club 1909 to participate.

Otherwise, the event is free for anyone to attend, with the tournament starting at 11:30am ET.