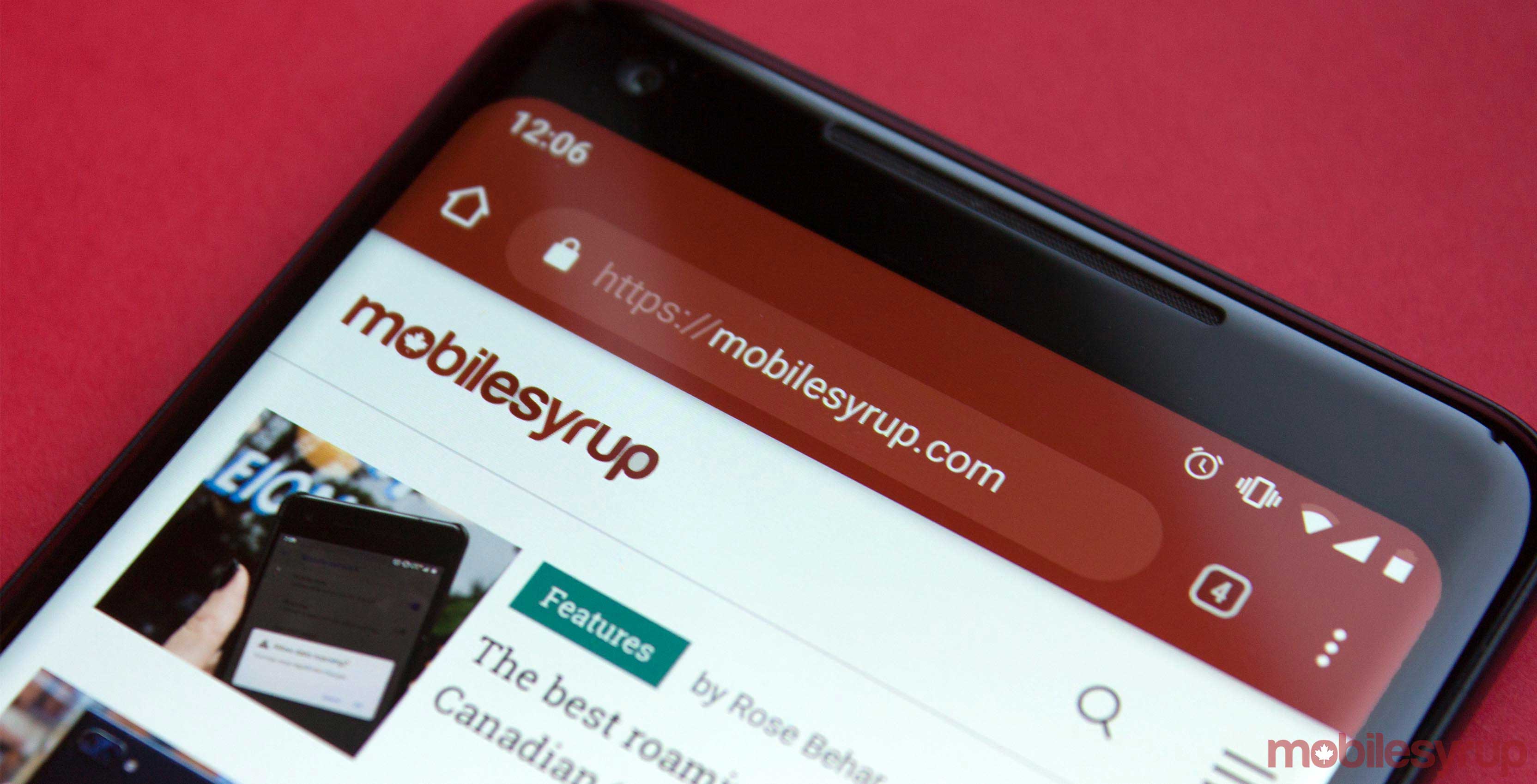 The feature first turned up in Chrome Canary version 70 for testing. Spotted by ZDNet, users can enable it in Canary by turning on a flag. The feature will then warn users of ‘look-alike’ URLs.

It’s probably happened to you at some point: you quickly punch in a website in the address bar and hit enter, not realizing you’ve made a typo. Next thing you know, you’re on a sketchy site. 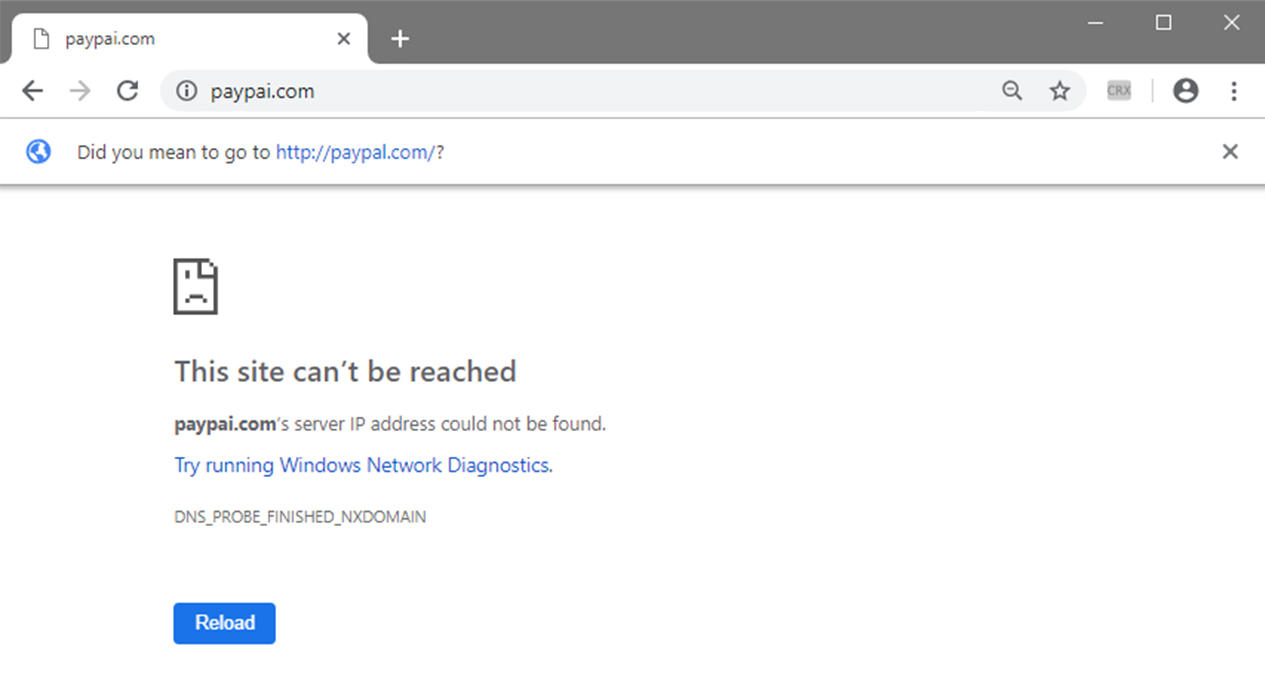 Malicious actors like to lockdown these look-alike URLs in an effort to trick the unsuspecting into giving up login credentials. For example, someone who wanted to scam Paypal users could get the URL ‘www.paypai.com’ in hopes a typo could land someone on their fake website instead of the real paypal.com.

Google hopes to combat this by warning people when they mistype a common URL. With the feature turned on, Chrome presents a small banner under the omnibox with the proper URL. In the case of our Paypal example, the banner reads: ‘Did you mean to go to http://paypal.com/?’

If you’re running Chrome Canary on your machine, you can test out the new feature by copying this address into your omnibox and turning the feature on: ‘chrome://flags/#enable-lookalike-url-navigation-suggestions.’

That will work on regular Chrome as well, but the feature won’t yet detect any mistyped URLs. It appears Chrome developers are still working on the feature, so the functionality is limited to Canary.

Eventually, the warning system should make its way to a full Chrome release, but it’s not clear if or when that will happen.

Google to skip Chrome 82 update after delaying its release

Check out the big new features in the Chrome 84 beta