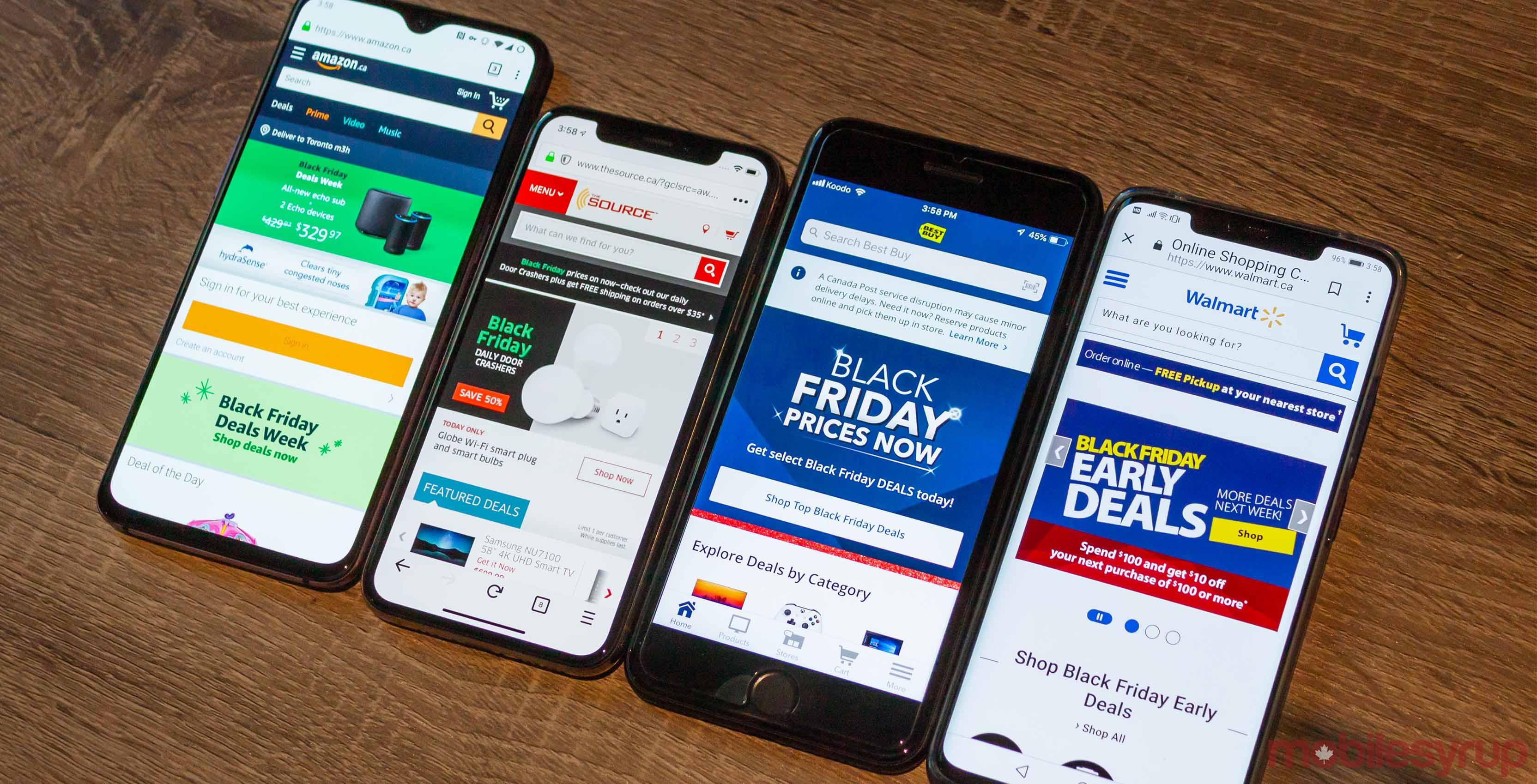 Fifty-five percent of Canadians would rather buy products and services from companies that take a stand on issues that reflect their own values and beliefs, according to a new study by Accenture Strategy.

From me to we: The rise of the purpose-led brand, the fourteenth annual Accenture Strategy Global Consumer Pulse Research, sampled 1,500 Canadian consumers through a survey to see their reception on companies and brands.

We see companies use its ads to speak on social issues such as Nike using Colin Kaepernick for kneeling to protest police brutality and Gillette on the #MeToo movement.

And despite some social media users protest by burning or throwing out products, Nike sales have increased by 31 percent after the ad.

Accenture’s data gives insight to the reason why Nike’s sales have increased, at least in the Canadian market.

“Purpose is more than companies simply responding to issues of the day. It’s about having a genuine and meaningful commitment to important principles that consumers care about which inform every business decision,” says Kelly Askew, a managing director at Accenture Strategy. “Many companies have neglected to convey purpose due to complacency or the fear of polarizing people, which has allowed smaller players to rise.”

Fifty-two percent of consumers want companies to take a stance on issues regarding social, cultural, environmental and political topics, with 55 percent saying they dictate their purchases on the belief and actions of company leaders.

A company’s ethics and genuineness are factors in how a majority of Canadian consumers purchase products or services.

Along with that, 68 percent of consumers want companies to be more open on important topics around the company, such as its sourcing of products, working conditions and animal testing.

“In this era of radical transparency, consumers are voicing their opinions, values and beliefs, scrutinizing the actions of organizations and their leadership, and holding them accountable,” says Suzana Colic, a senior manager at Accenture Strategy. “They can see through inauthenticity and won’t tolerate it.”

Over 61 percent of Canadians feel that individual consumer protests, such as refraining from buying a particular brand’s products, can change how a company acts.

“Consumers’ voices can change the financial trajectory of companies,” says Colic. “They are more than buyers — they are active stakeholders who are investing their time and attention and want to feel a sense of shared purpose.”

Twenty-seven percent of consumers are disappointed when a company acts in contrary to what they believe the company stands for, with 37 percent outright seized doing any business with the company due to this.

Overall, consumers want companies to be more transparent about its business and practices, to take part in issues that affect customers on a more personal level and to be authentic.