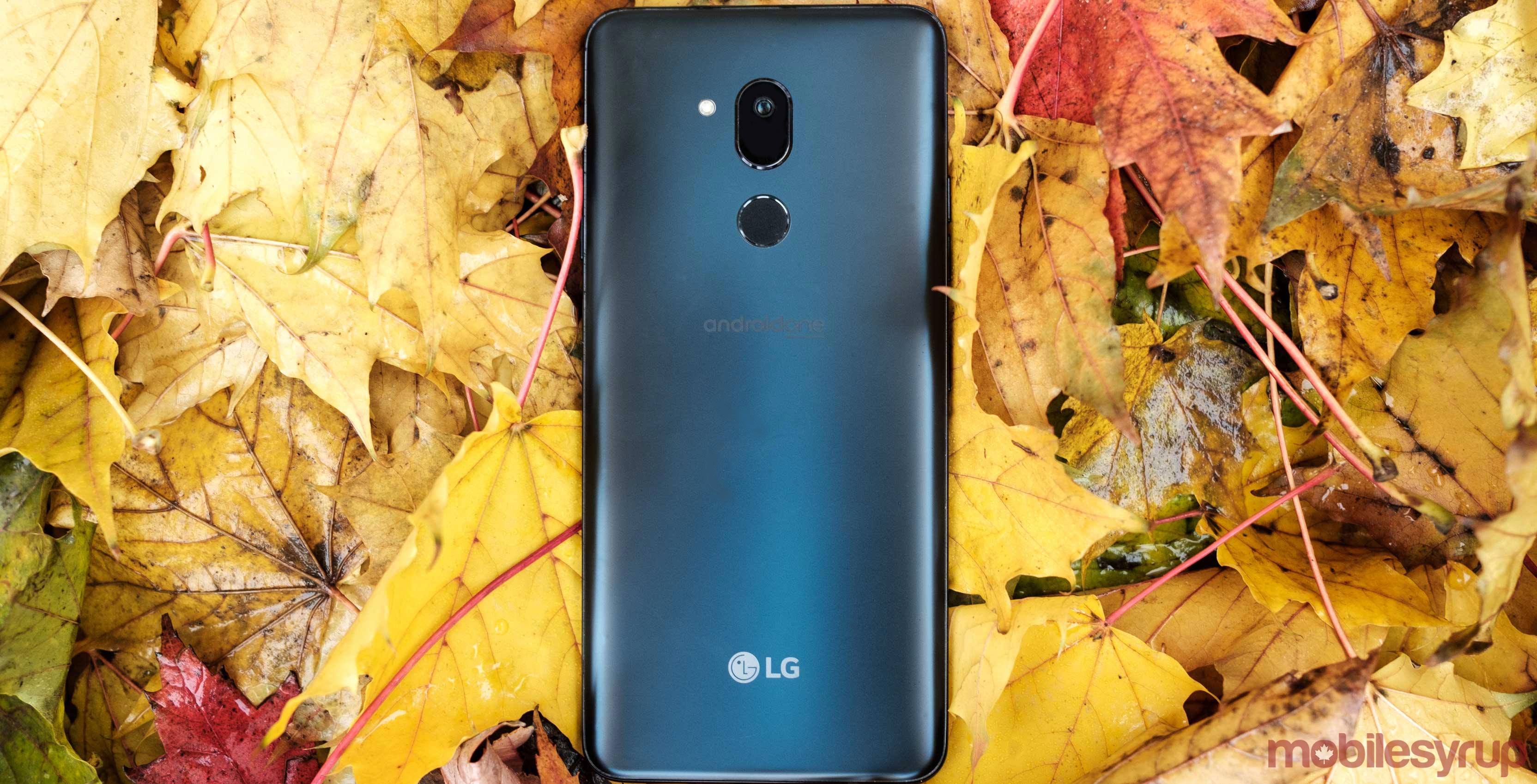 First noticed by a group of developers on Github, the issue causes autofocus not to work in AR applications. The problem affects all G7, V30, V35 and V40 variants.

Google has a certification process for ARCore to ensure users have a consistent experience across devices. As such, the search giant keeps a database of officially supported phones.

All the affected LG devices note that autofocus is “currently unsupported in AR mode.”

In other words, Google recognizes there’s an issue, but it’s not clear if it’s working on a fix.

At the moment, ARCore uses the wide-angle fixed-focus camera instead of the primary camera on LG phones, so users likely won’t notice the bug. Unfortunately, it will cause developers some grief as they’ll need to take this into account when developing AR software.