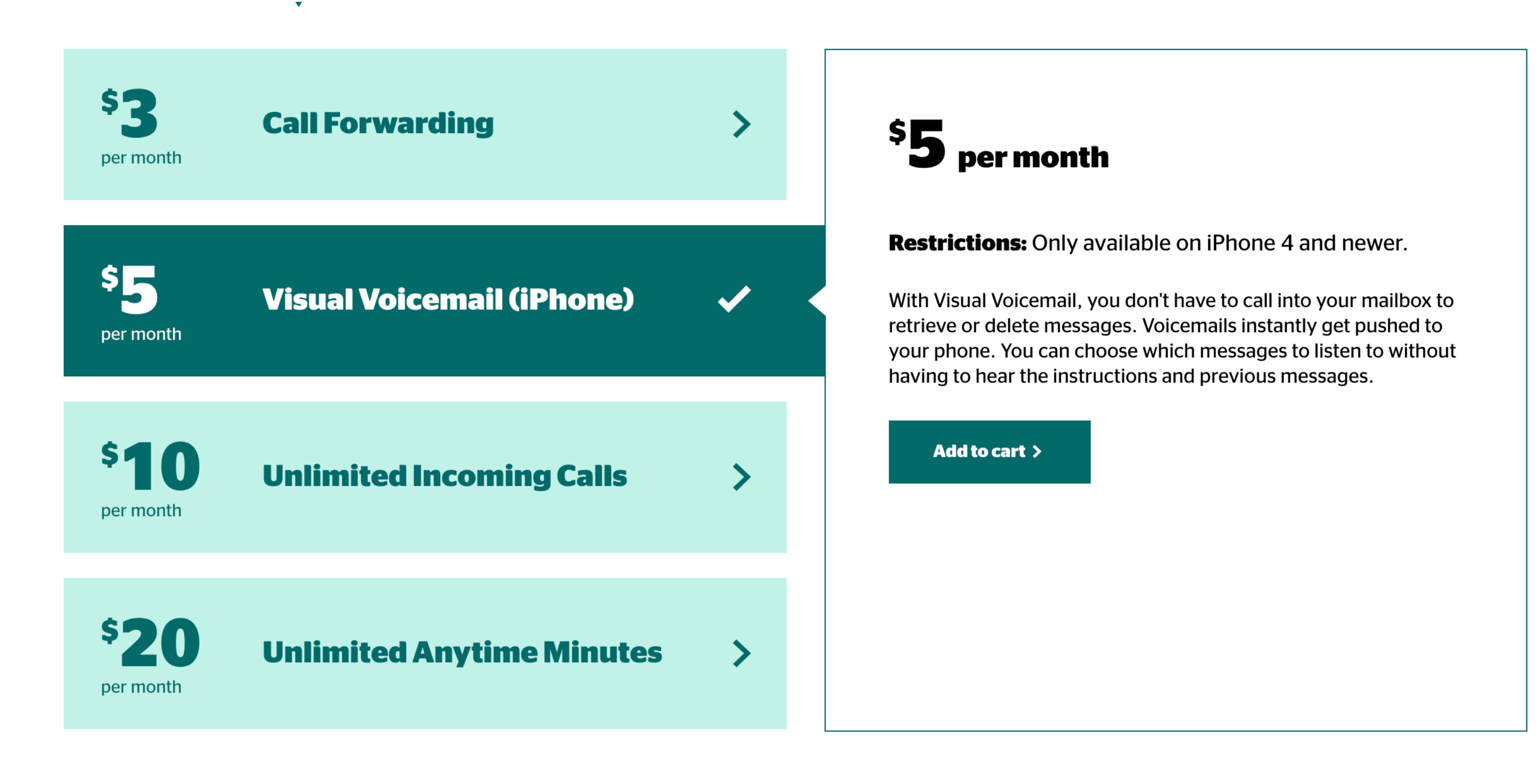 It looks like Koodo may have increased its price for the Visual Voicemail add-on for the iPhone to $5 CAD.

According to iPhone in Canada, the service launched in 2008 when the original iPhone was debuted. In 2013, Koodo began offering the service to iPhone users, but at the time it only cost $2, which means the price has increased 150 percent over the past 11 years.

Users basically don’t have to call into their mailbox to be able to retrieve or delete their messages. Instead, voicemails get pushed to your phone and users can choose which messages to listen to without having to hear instructions.

MobileSyrup has reached out to Koodo for further details and will update the article with more information.