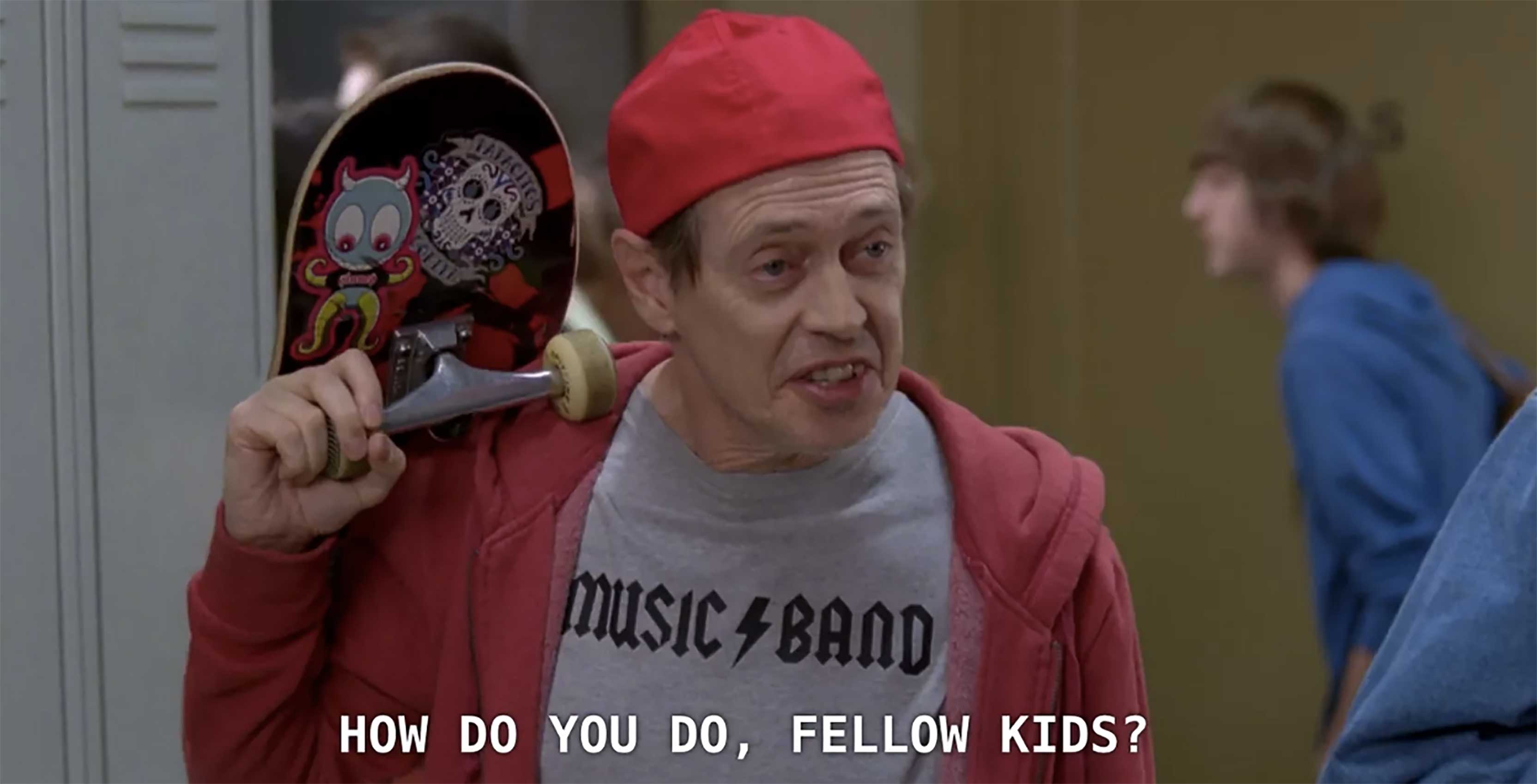 Facebook is working on an app called ‘LOL’ that aims to bring in a younger demographic of users through a hub of funny and trending GIFs and videos.

TechCrunch first reported on the existence of LOL and Facebook subsequently confirmed the development and testing of the app to the outlet.

According to TechCrunch, LOL divides its content in categories ‘For You,’ ‘Animals,’ ‘Fails,’ ‘Pranks,’ ‘Savages,’ ‘Celebs,’ and more. The goal appears to be to entice teenaged users with memes and other popular internet content that’s shared from across Facebook.

Facebook told TechCrunch that it is testing the app in a private beta among a small group of U.S. high school students. For the purposes of the beta, LOL is replacing the tab for Facebook’s ‘Watch’ video platform, although the social network says there are no plans for LOL to launch in Watch. However, the company said it hasn’t yet finalized whether LOL will have its own tab within Facebook or be a separate app entirely.

The teens taking part in the beta have reportedly signed non-disclosure agreements, so it’s unclear exactly how they feel about the LOL experience so far. That said, TechCrunch‘s sources who are familiar with LOL’s design said it still feels like a cringey attempt by Facebook attempting to be young and hip.

Further, these sources said the LOL content was sometimes weeks old, making it irrelevant to many of the teens that are on the internet on a regular basis.