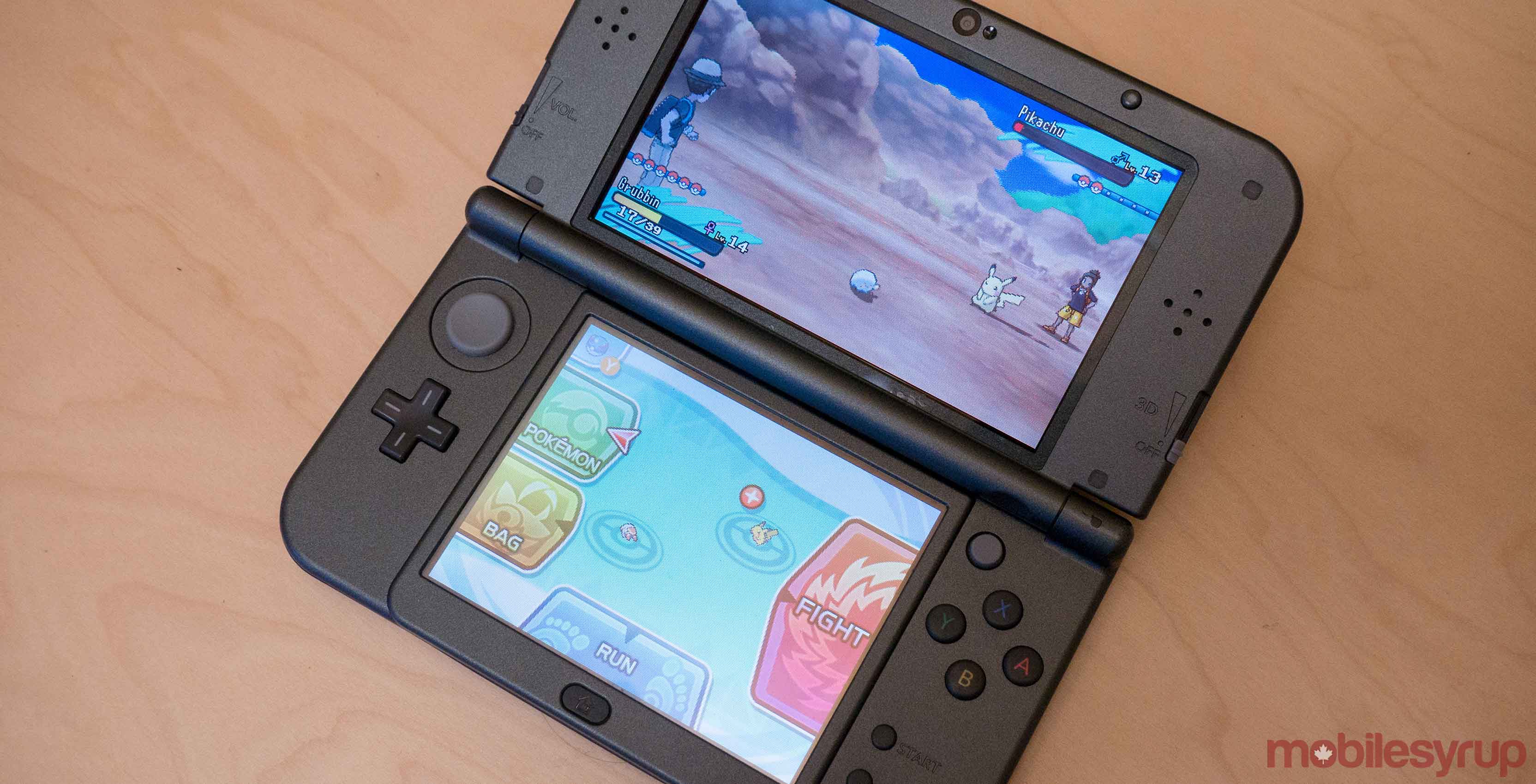 Three more Nintendo 3DS games consisting of Mario, Zelda and Star Fox will get the Nintendo Selects stamp of approval on February 4th.

Super Mario Maker is the most recent title out of the bunch, where you can build your own Mario levels using styles from previous games from different generations. It has a 73 percent on Metacritic.

The latter titles are remakes of their Nintendo 64 counterparts. Majora’s Mask 3D has an 89 percent on Metacritic while Star Fox 64 3D has an 81 percent.

Nintendo Selects launched in 2016 and has an extensive list of Wii U and 3DS games on sale such as Super Mario 3D Land and The Legend of Zelda: A Link Between Worlds.