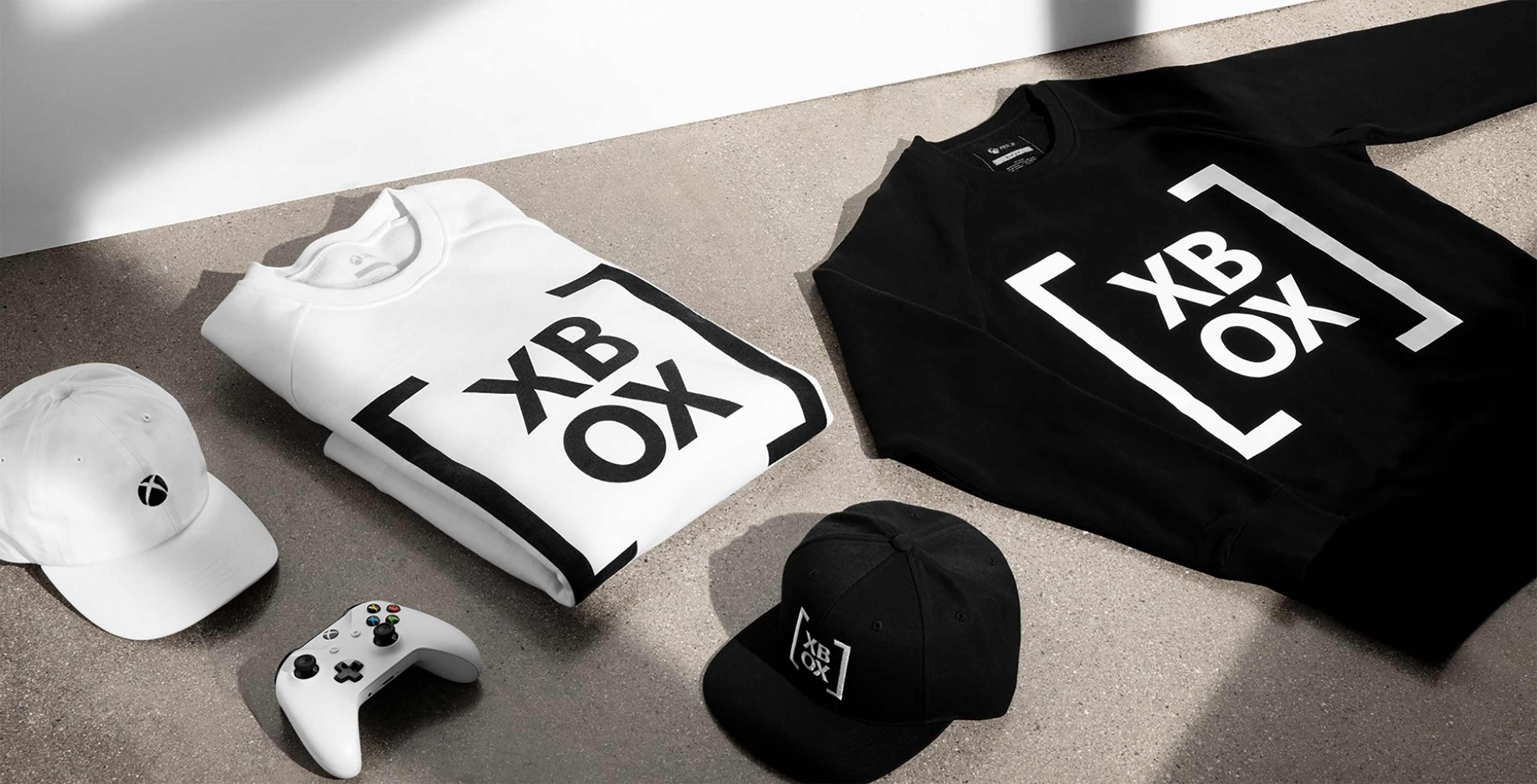 Microsoft has launched its official Xbox merchandise store in Canada.

The Xbox Gear Store offers a variety of Xbox-themed merchandise, including t-shirts, sweaters, hats and plushies.

In addition to clothing with general Xbox branding, Microsoft is also offering merch themed around first-party properties like Halo, Gears of War and Minecraft. Merch based on a handful of third-party franchises like Battlefield, Fallout and the Canadian-made Cuphead can also be purchased.

Shipment is free and deliveries can be made across Canada.

The full list of Xbox Gear Store products can be found here.