Samsung and Harman say their Digital Cockpit is ready to ride 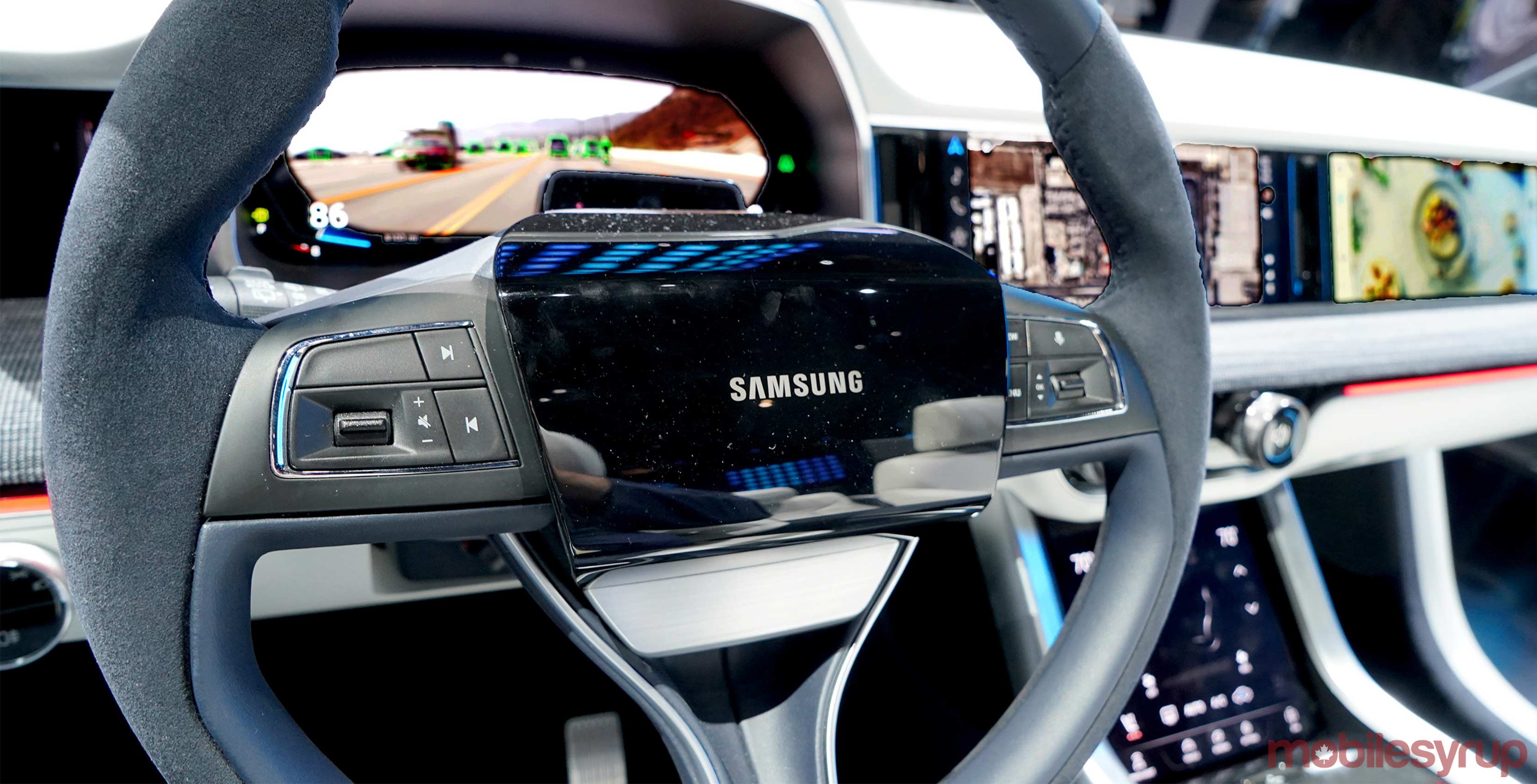 Samsung and Harman showcased a more advanced iteration of the Digital Cockpit they unveiled at last year’s CES. With a bigger role for Bixby and the inclusion of other platforms, both brands say they’re ready to get automakers on board.

This is probably why Samsung acquired Harman in the first place. The latter’s research and development in machine learning and interconnectivity relating to automotive applications fits with the former’s vision of a hyperconnected future where everything is interactive. 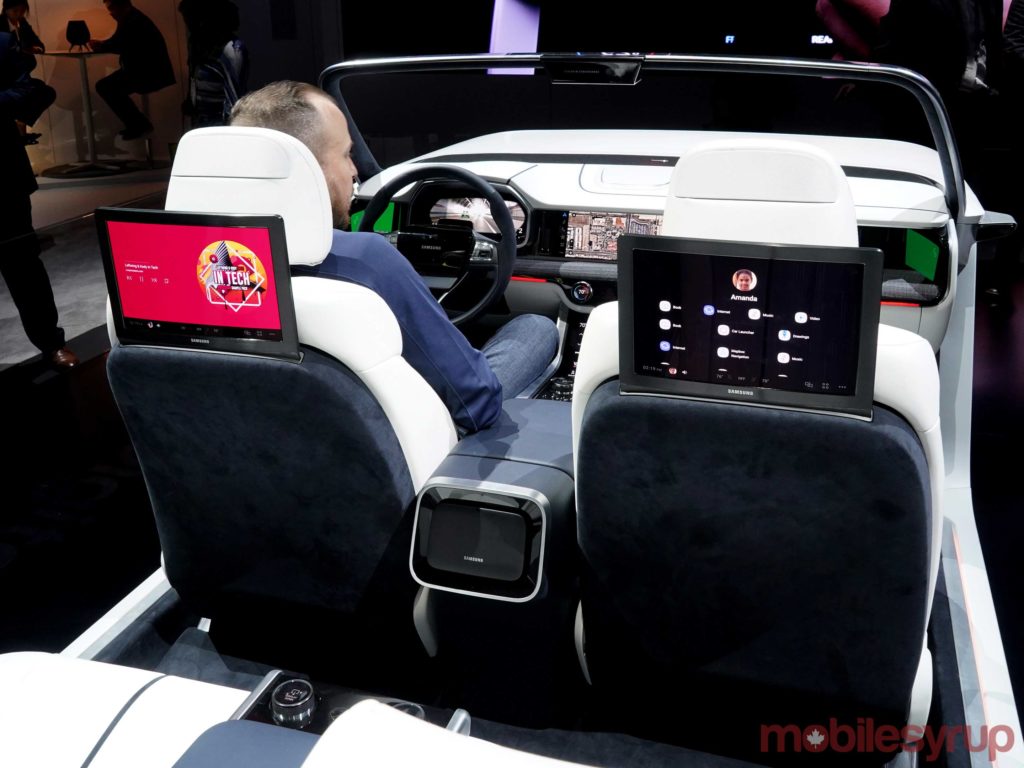 I got hands-on time at both the Harman and Samsung booths, with piqued curiosity as to what’s changed 12 months later.

Samsung didn’t play this up but adding Harman’s own IRA (Intelligent Reasoning Agent), which falls under the latter’s Ignite 3.0 as a personal assistant fills a gap Bixby can’t. For example, Bixby may be able to connect to devices and services it’s plugged into, but may not know much about the car’s own diagnostics. Moreover, it won’t speak the same language as Alexa or Google Assistant.

In that respect, IRA acts as a digital interpreter and facilitator. If a driver wanted to order something from Amazon, doing it through IRA would trigger Alexa to handle it. Drivers wanting to control lights or door locks could have IRA get Google Assistant to do it. Any way you control smart home products pretty much applies here. 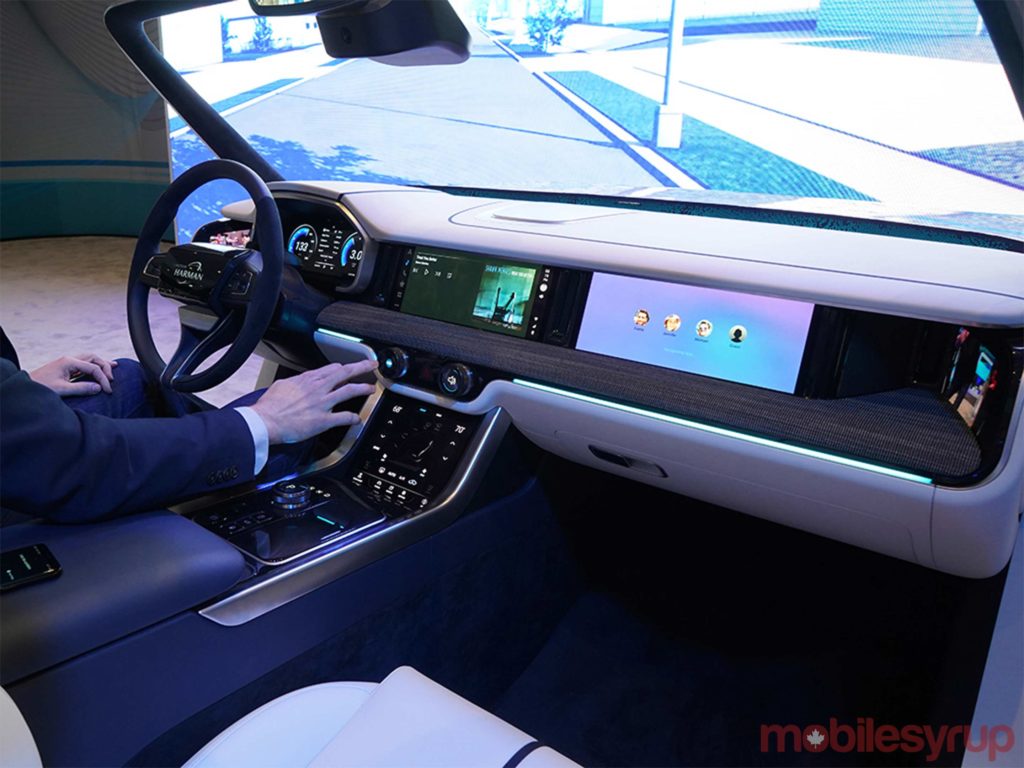 In the Harman demo, it worked fairly well. I could effectively communicate with devices outside Bixby’s own ecosystem. To be clear, IRA is not a full-on voice assistant itself. It can do plenty within the car’s own suite of features, and facilitates with other voice assistants, but isn’t designed to challenge incumbents.

Instead, it’s simply doing everything Bixby can’t or won’t be able to do. Samsung is betting big that its voice assistant will be a truly viable platform, but that road has been bumpy so far. IRA’s integration negates any compatibility issues, or at least that’s the idea.

Samsung and Harman doubled the number of screens from three to six, including one on the passenger side that acts as side view mirror. The central screen is touch-enabled, and the two displays in the back are meant to work with devices you bring into the car. For example, passengers sitting in the back would be able to push content from a phone to one of the displays, and even share it with the other, if they want.

It’s not clear where the content will come from and if it applies to anything one wants to watch. When I asked about Netflix streaming or playing stored files, reps on hand said those details were still being worked out. 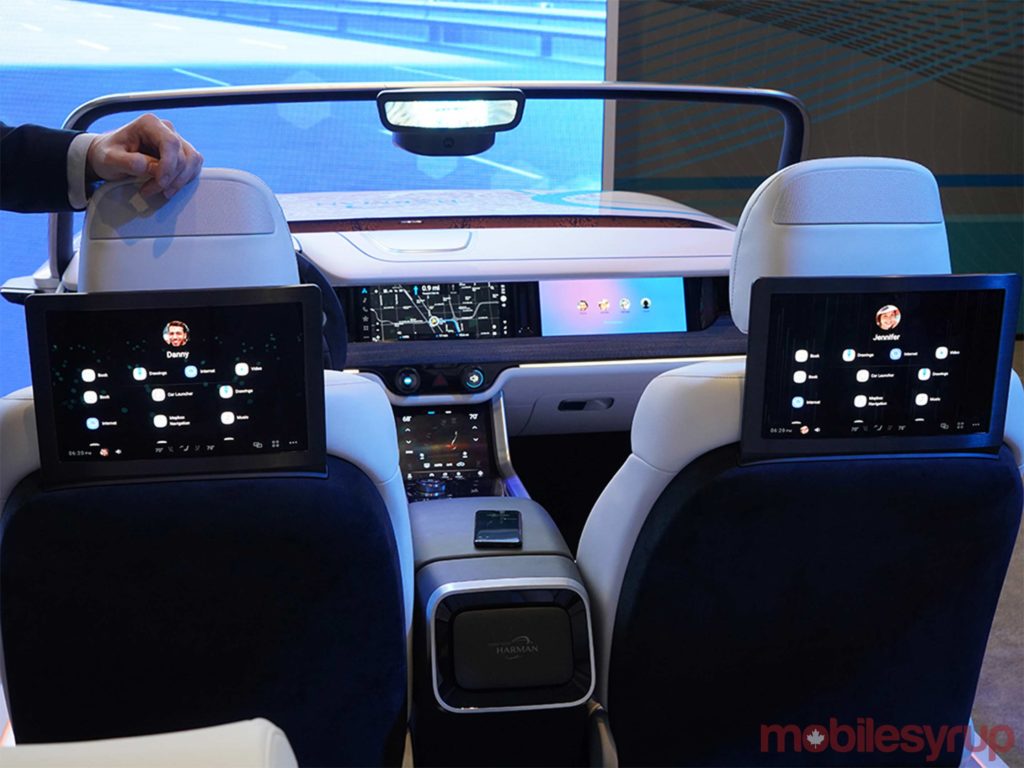 Even so, the cockpit has all things Samsung crammed into it. From SmartThings integration to DeX for dealing with documents and files, it’s not evident what people can expect if they aren’t so heavily invested in the company’s products and services.

On top of recognizing the driver, the system will also recognize all passengers, including in the back, tailoring settings for each person. Harman claims the Driver Monitoring System knows when a driver is falling asleep, feeling drowsy or texting while driving, using vibrating and audible alerts to get them focused again.

5G will do it all

Given 5G is such a buzz term at CES this year, Samsung and Harman are essentially following up on the same narrative from last year. The promise of 5G connectivity and Cellular V2X (vehicle-to-everything) is that it will enable device-to-device communication in ways we’ve never seen before.

Rather than muse about that, I asked about specifics but didn’t get much. What we do know is that the network will enable the car to constantly collect and interpret data based on what devices are connected, and which objects are around the vehicle. The Mirror Replacement Vision system is a good example, where it will identify vehicles in the blind spot and lines in front to keep drivers alert in case they veer off. 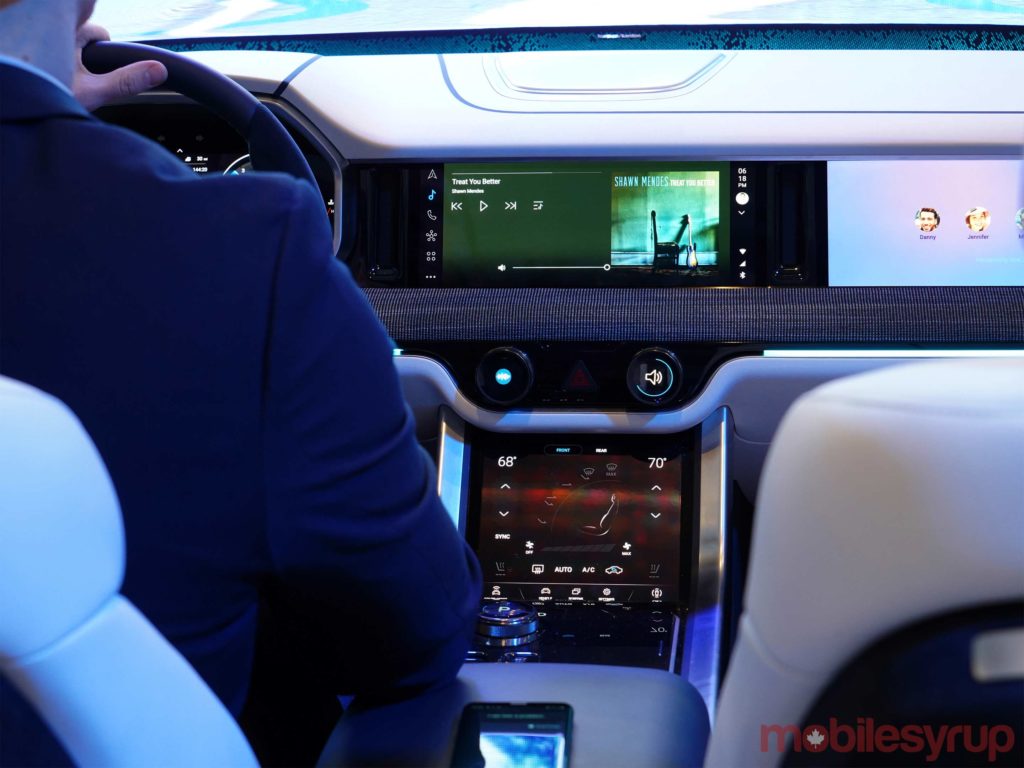 In theory, those identified cars would also recognize the vehicle with the Digital Cockpit, assuming it, too, is connected through 5G. In other words, a 5G world means every vehicle knows where everything is relative to its position.

Harman reps said the Digital Cockpit is ready for any automaker who wants it, though without 5G, the experience might differ a fair bit, so don’t hold your breath that it’s coming in the next year. A system like this is highly dependent on connected infrastructure, so it may be a while before we see it in action.