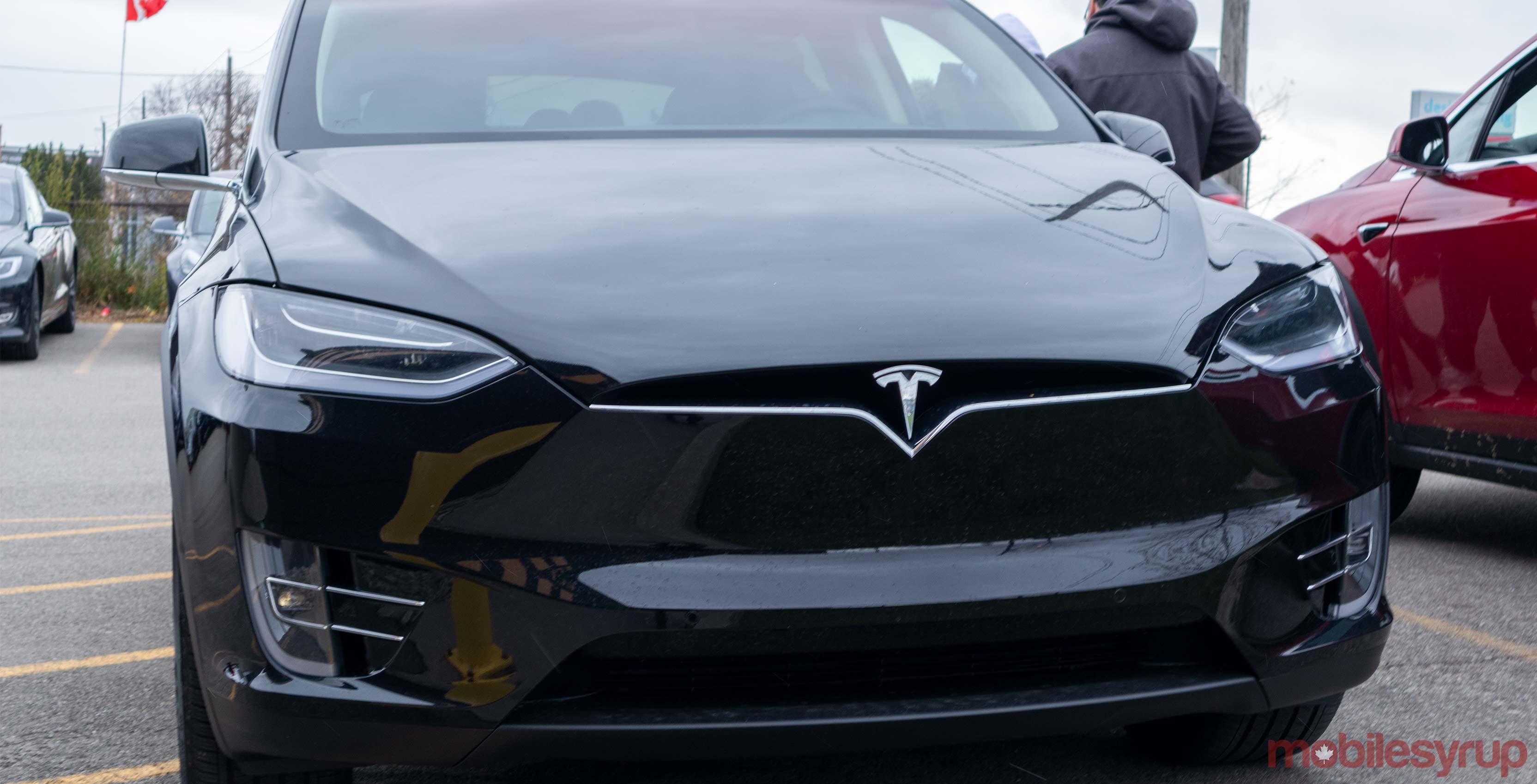 Metrolinx has announced that it has removed its electric vehicle charging stations in GO station parking lots across the Greater Toronto Area.

The Toronto-based transit agency confirmed that 24 chargers were put out of service on November 21st, 2018. The stations were part of three-year pilot program kicked off by the previous Liberal government, although Metrolinx says usage has been low ever since.

In fact, Metrolinx says the chargers were used less than once per day on average.

“We found low demand for the charging stations, and the program’s costs were greater than any revenue,” reads a statement from Metrolinx.

“This move sucks for drivers, it sucks for people considering buying an electric vehicle, it sucks for the environment, and it’s going to suck when we need to pay again to rebuild what Ford is tearing down,” he added.

However, a Metrolinx spokesperson told CBC that the transit agency made the decision to shut down the chargers, not Ford’s government.