Alphabet board sued for allegedly covering up sexual misconduct claims 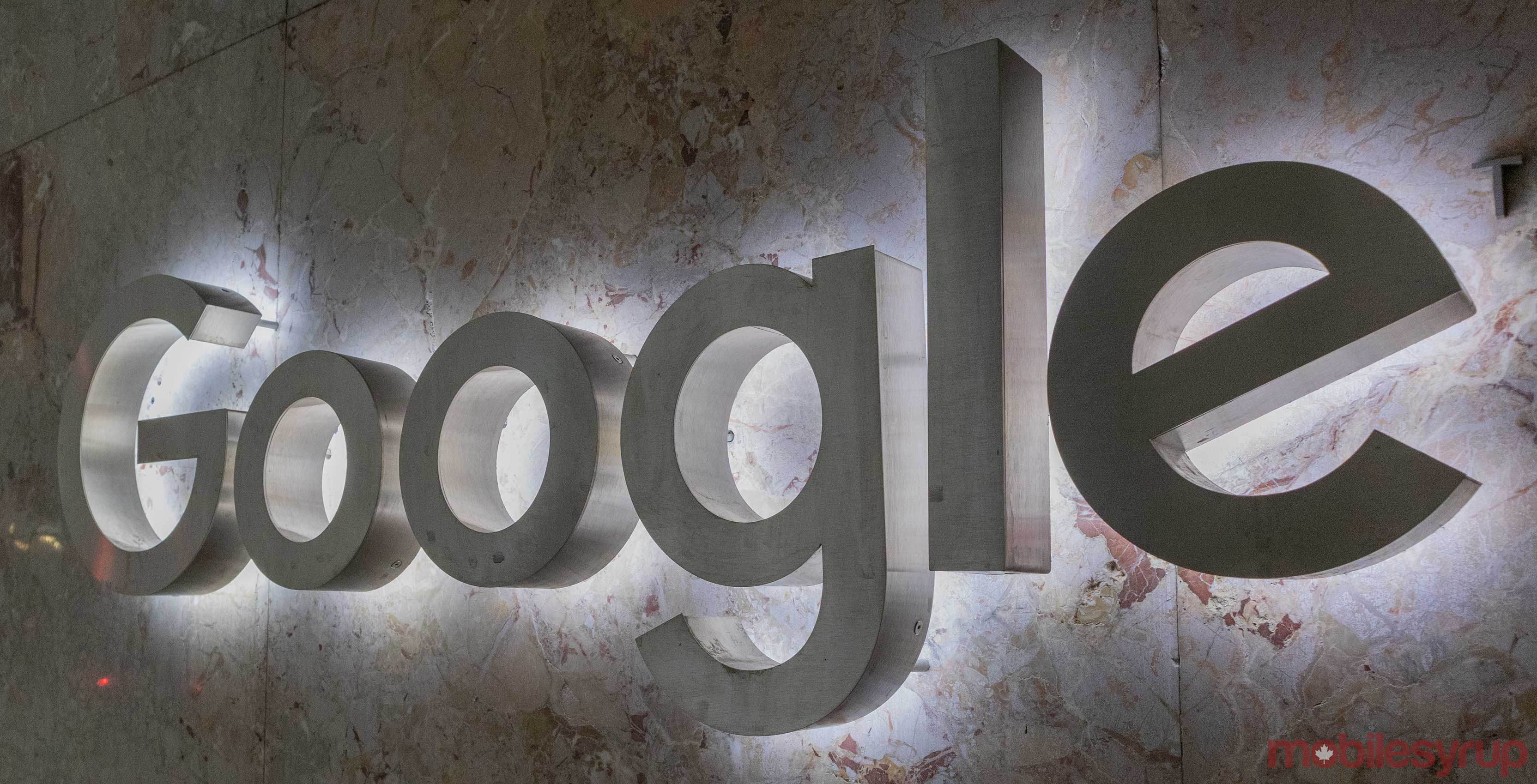 Google-parent company Alphabet has been sued by a shareholder for allegedly covering up sexual misconduct claims levied against senior executives.

According to CNBC, citing a lawsuit filed in California’s San Mateo County on January 10th, 2019, Alphabet’s board of directors’ “wrongful conduct allowed the illegal conduct to proliferate and continue.”

“As such, members of Alphabet’s Board were knowing and direct enablers of the sexual harassment and discrimination.”

CNBC published a copy of the lawsuit, which can be read below:

CNBC reported that the lawsuit also accused Alphabet of paying off high-level employees accused of sexual misconduct, while firing low-level employees for cause with no severance.

“In this way, Alphabet and the Board were able to maintain optics and superficial compliance with its code of conduct, internal rules, and laws regarding sexual harassment,” reads an excerpt from the same lawsuit, according to CNBC.

“By appearing to take decisive action against a significant number of low‐level employees, and by concealing the blatant and widespread sexual harassment by senior Google executives, the Board avoided a much bigger scandal.”

The Times report led approximately 20,000 Google employees around the world to walk out of their offices in protest.

“We recognize that we have not always gotten everything right in the past and we are sincerely sorry for that,” wrote Pichai.

“It’s clear we need to make some changes.”