Intel’s Mobileye announces plans to create maps of the U.K. with its sensor technology

At CES 2019, Mobileye, an Intel-owned Israel-based autonomous vehicle technology company, revealed plans to create maps of the U.K’s roads through a partnership with Ordnance Survey, a U.K. mapping agency.

Intel says that Mobileye’s sensors will be added to Ordance Survey’s fleet of vehicles to gather data regarding roads and surrounding infrastructure. This new information will then be cross-referenced with existing mapping data to create more accurate maps of the U.K.’s roads.

This new project stems from an agreement with Ordnance Survey that aims to make high-precision location-based data more widely available to companies in the U.K.

Mobileye was purchased by Intel back in 2017 for $15.3 billion USD in a move that saw the chip manufacturer move into the autonomous vehicle space for the first time. 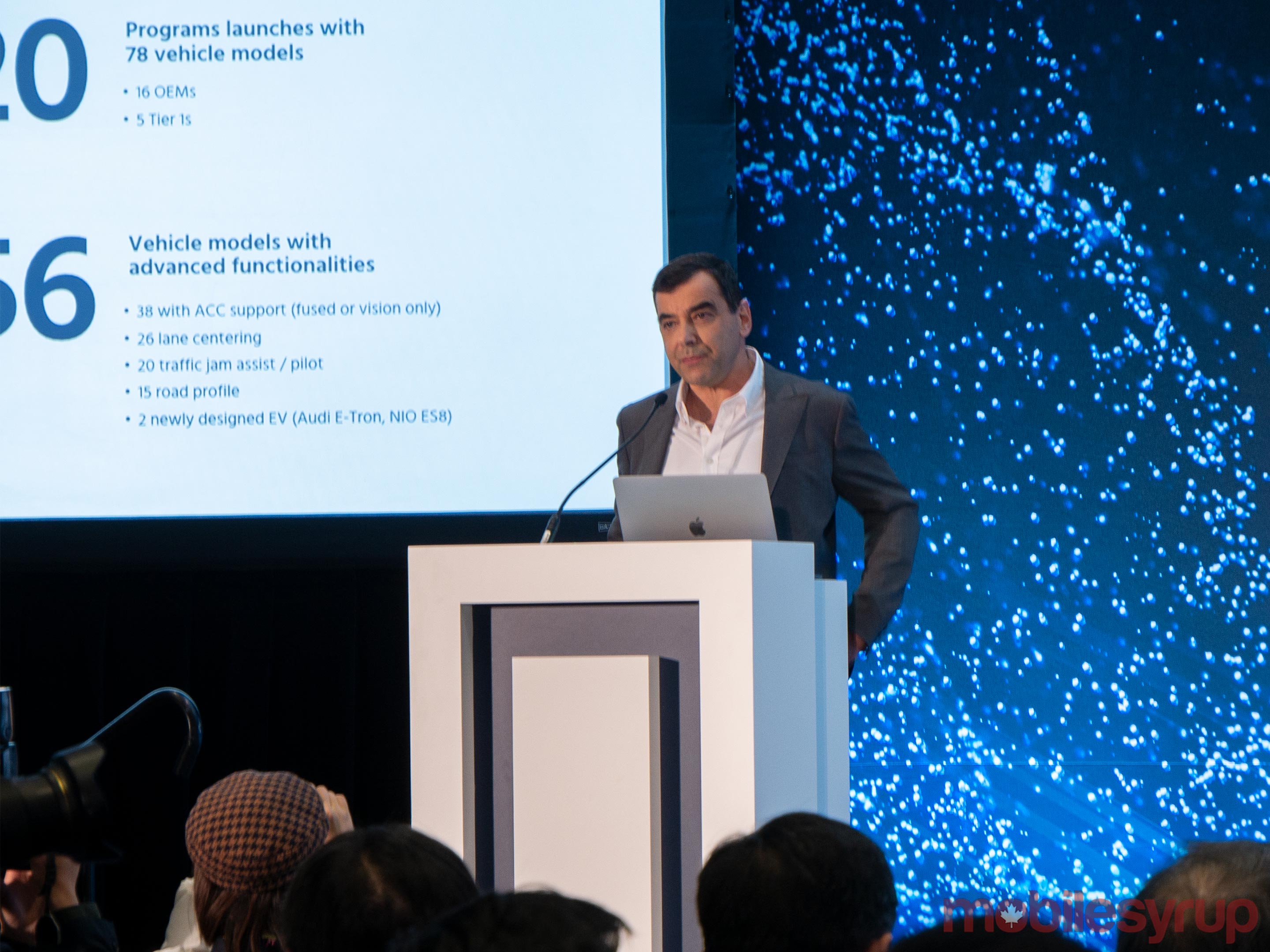 Mobileye and Ordance Survey have been running trails related this data collection throughout 2018, according to intel.

During the same CES press conference held by Mobileye CEO Ziv Aviram, the company also announced partnerships with China’s Beijing Public Transportation Corporation and Beijing Beytai to bring driverless buses to the city’s public transit system. Mobileye says the project should be ready to rollout by 2022.

At CES 2018, Intel announced 15 autonomous driving projects across 14 car manufacturers. The company later secured a deal that will eventually result in its EyeQ chip being featured in 8 million autonomous vehicles, though the U.K.-based automaker that purchased the chip was not revealed. The deal will go into effect starting in 2021.

It’s currently unclear if Intel and Mobileye have plans to launch similar mapping projects in other areas of the world.