The plan also includes an iPhone X for $399 down, as well as a second month credit of $300 on a two-year contract 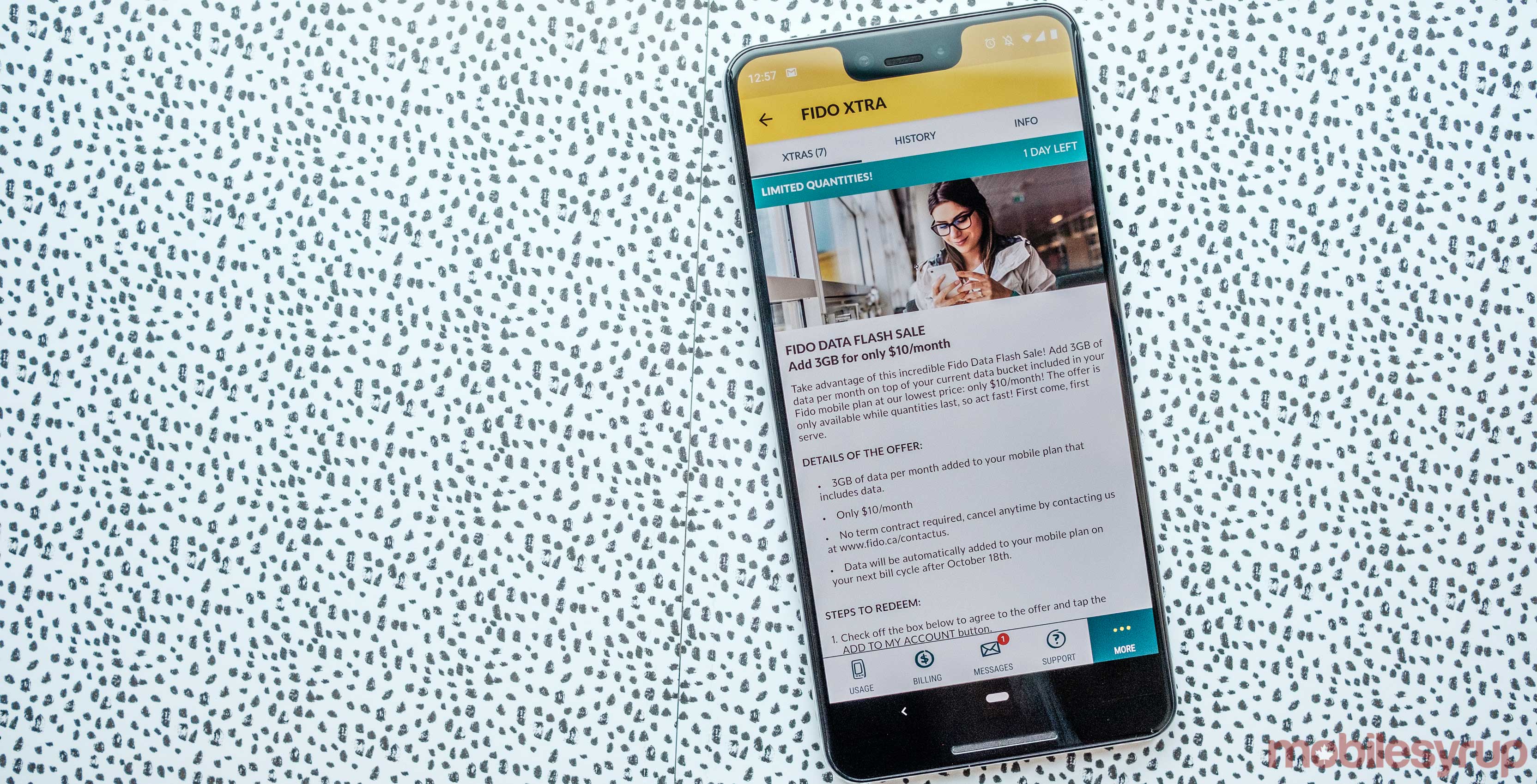 Toronto-based Rogers flanker brand Fido is reportedly offering a $60/5GB winback deal that also includes an iPhone X for $399 and a second-month credit for $300 on a two-year contract.

The offer was spotted by RedFlagDeals user ‘RFDler,’ who added that the carrier is also offering a 10GB plan for approximately $75.

RFDler’s original post is dated to June 26th, 2018, but January 4th, 2019 posts on the thread seem to indicate the deal is still available.

Former Fido subscribers looking to capitalize on the offer can call Fido’s retention hotline at 1-855-343-6946.

When MobileSyrup called the hotline, we were told that we’d need to provide a former Fido number to learn more about any of the carrier’s winback offers.

As such, we were unable to corroborate whether this deal is still available.