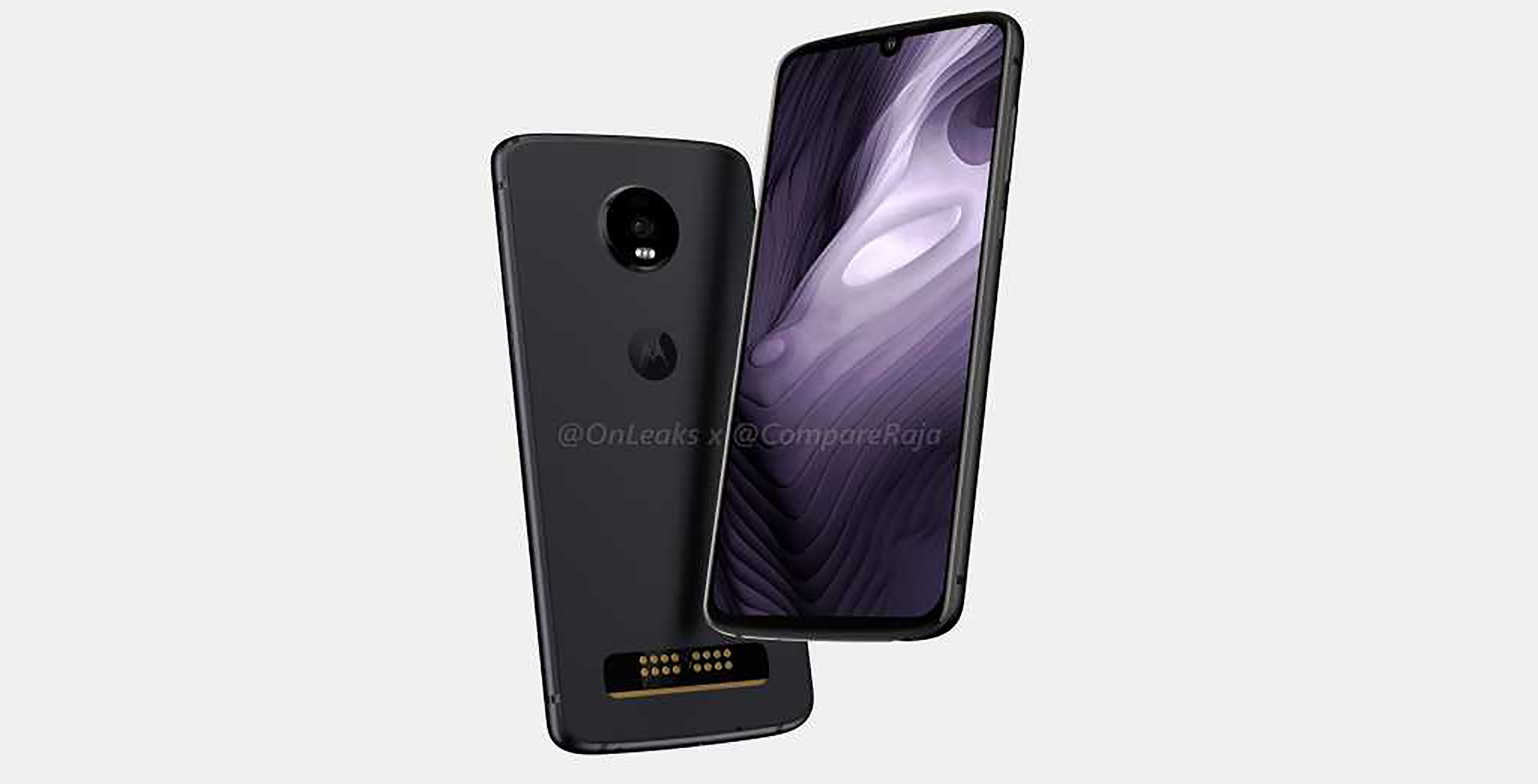 A 5K 360-degree video of renders of the Moto Z4 Play has surfaced online. OnLeaks and CompareRaja worked together to leak the video alongside images of the phone.

According to the leak, the phone will have “roughly” a  6.2-inch display, a single front-facing camera and single rear-facing shooter. Additionally, it will feature a 3.5mm headphone jack, USB-C port and a waterdrop notch. CompareRaja also suggests the phone sports an in-display fingerprint scanner.

Further, the phone has magnetic connectors on the rear for Moto Mods.

Not much else was revealed about the handset, though it will likely use a midrange processor and Motorola will likely sell it in Canada when it becomes available.