Discover all of Bandersnatch's branching paths in the meantime 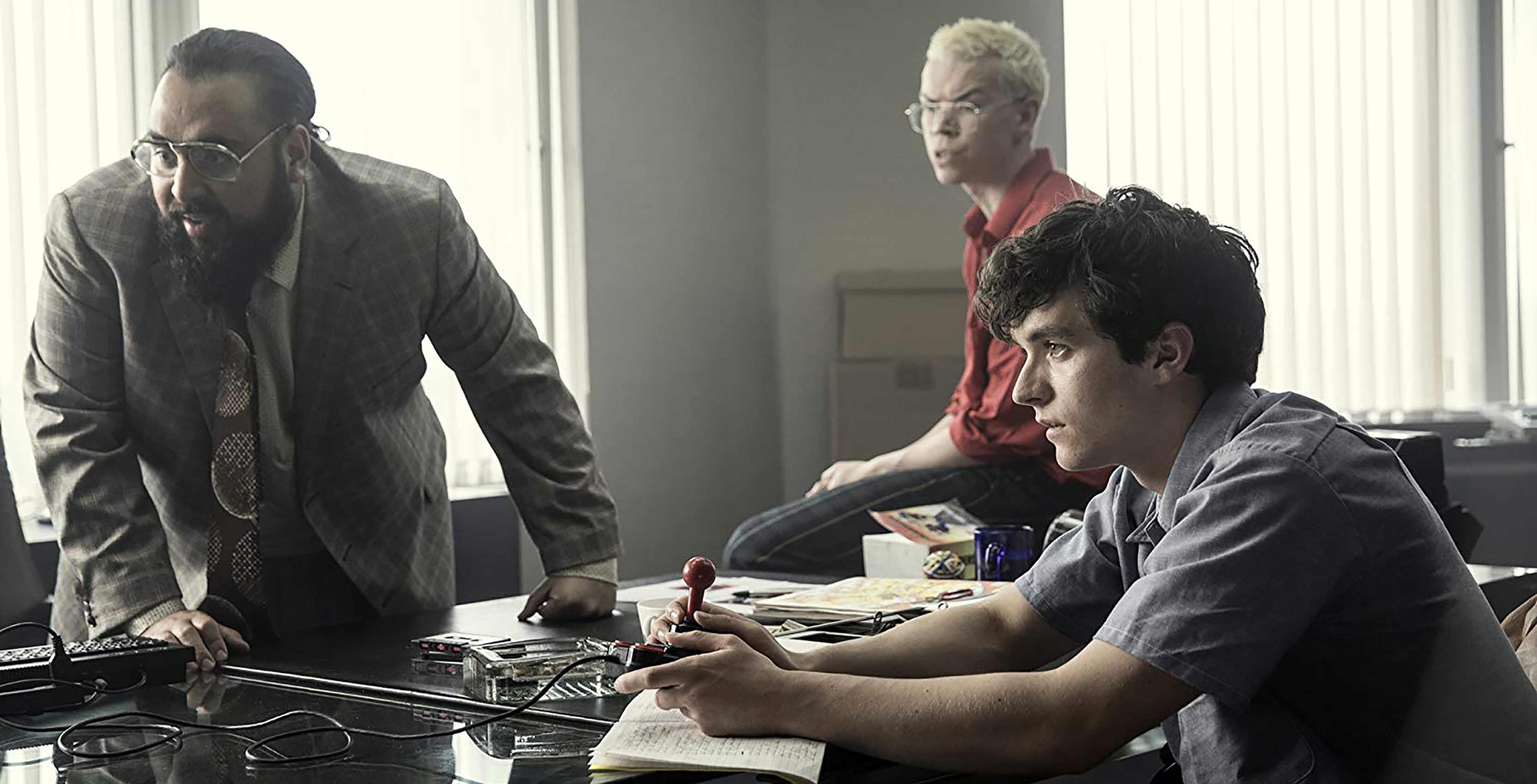 However, Bandersnatch‘s end-of-year release means that the series’ fifth season, which was confirmed in March 2018, is still a ways off.

In an interview with The Hollywood Reporter, Black Mirror creator and writer Charlie Brooker and producer Annabel Jones confirmed that the production cycle of Bandersnatch resulted in season five getting pushed to 2019.

According to Brooker and Jones, Bandersnatch has “millions” of story variations depending on the choices that the viewer makes. As the story progresses, the viewer must decide on what programmer Stefan (Fionn Whitehead) must do as he works on a video game adaptation of the popular Bandersnatch novel. Decisions come at a steady pace (at a pace of roughly one to one-and-a-half minutes, according to Brooker), resulting in an increasingly branching narrative.

This required the filmmakers to shoot about 250 segments of video. Altogether, Bandersnatch was in production for around two years, which kept Brooker (who has written every episode in the series) and company quite busy.

That’s not to say any work hasn’t been done on season five, though. “We knew going into [Bandersnatch] that this would impact our time, but it hasn’t stopped us from doing other films,” Brooker told The Hollywood Reporter. “I think it’s fair to say that it took us more time and effort than we had initially anticipated.”

Netflix has yet to announce a release window for Black Mirror‘s fifth season. Official details of the season have also not been revealed, although actress-singer Miley Cyrus has revealed she will be in one of the episodes.

Did you watch Bandersnatch? What did you think about the experience? Let us know in the comments.