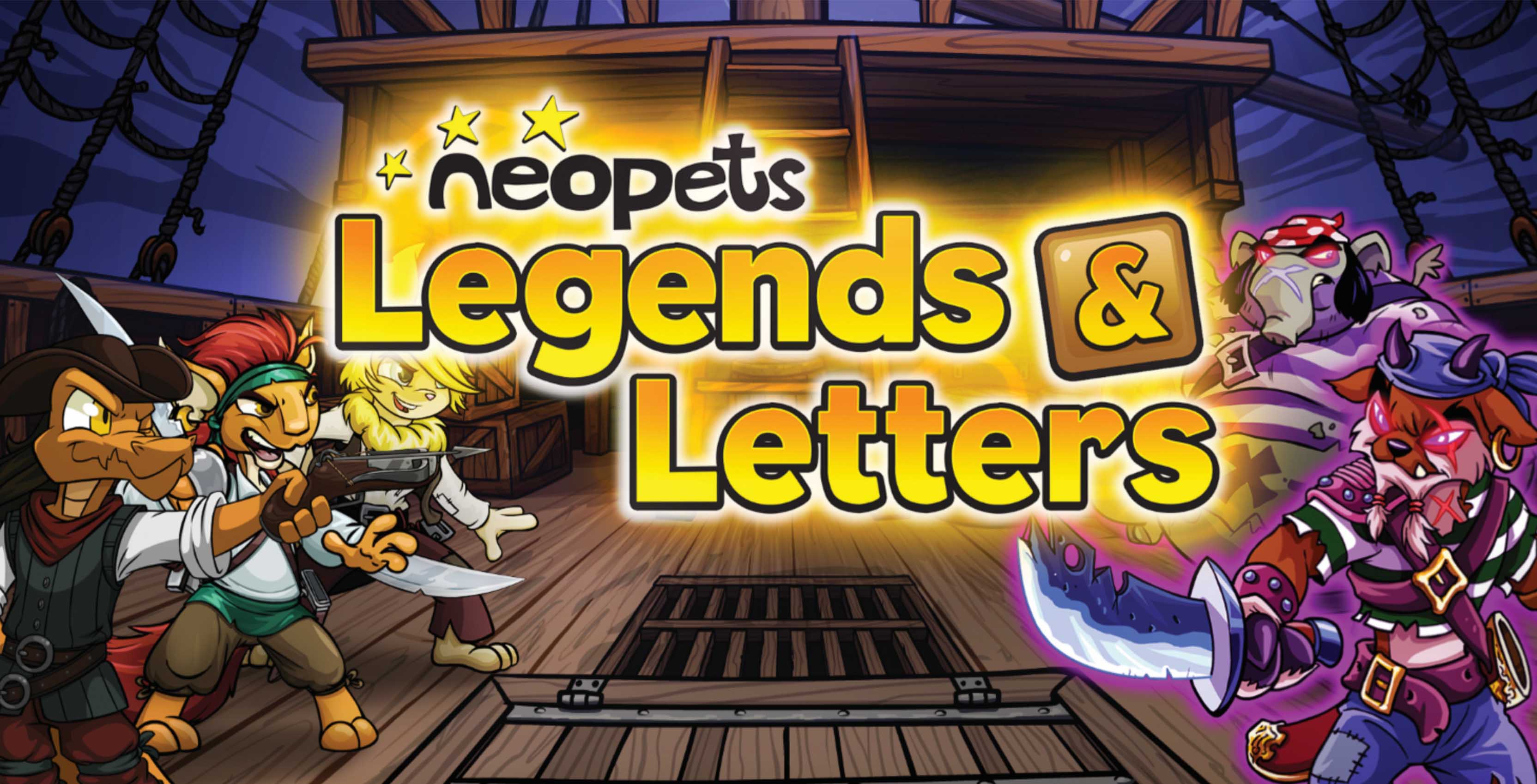 Neopets has delayed the release of mobile game Legends and Letters until February 28th, 2019.

The Neopets team decided to delay the game after experiencing some unanticipated issues. However, the team is confident that the game will be polished and ready when the revised launch date comes. The game was initially supposed to launch January 17th.

Announced at San Diego Comic-Con in July 2018, the new mobile game should breathe some fresh life into the franchise. It’ll be Neopets’ first foray into mobile.

Developed by JumpStart Games, which has created several learning-based games for kids in the past, Neopets Legends and Letters will be an RPG word-puzzle battle game.

Further, JumpStart also encourages Neopets fans to keep a lookout for a mobile-focused revamp of Neopets Universe in Summer 2019.

“Our dedicated Neopets team is happy to share that the Neopets universe is gaining new life in 2019 with mobile technology and keeping Neopia alive and well for all fans,” said Neopets director of marketing, community and web shares Taylor Lord.

Lord also indicated the new mobile game would be ready for both new and seasoned Neopets players.

However, there are still some unknowns about the new mobile game. For example, some questions surround the web games current in-game currency Neopoints and whether players can transfer that to the new game.

Update 01/17/19: Updated the article with information about the delayed release. Legends and Letters was initially supposed to launch on January 17th.