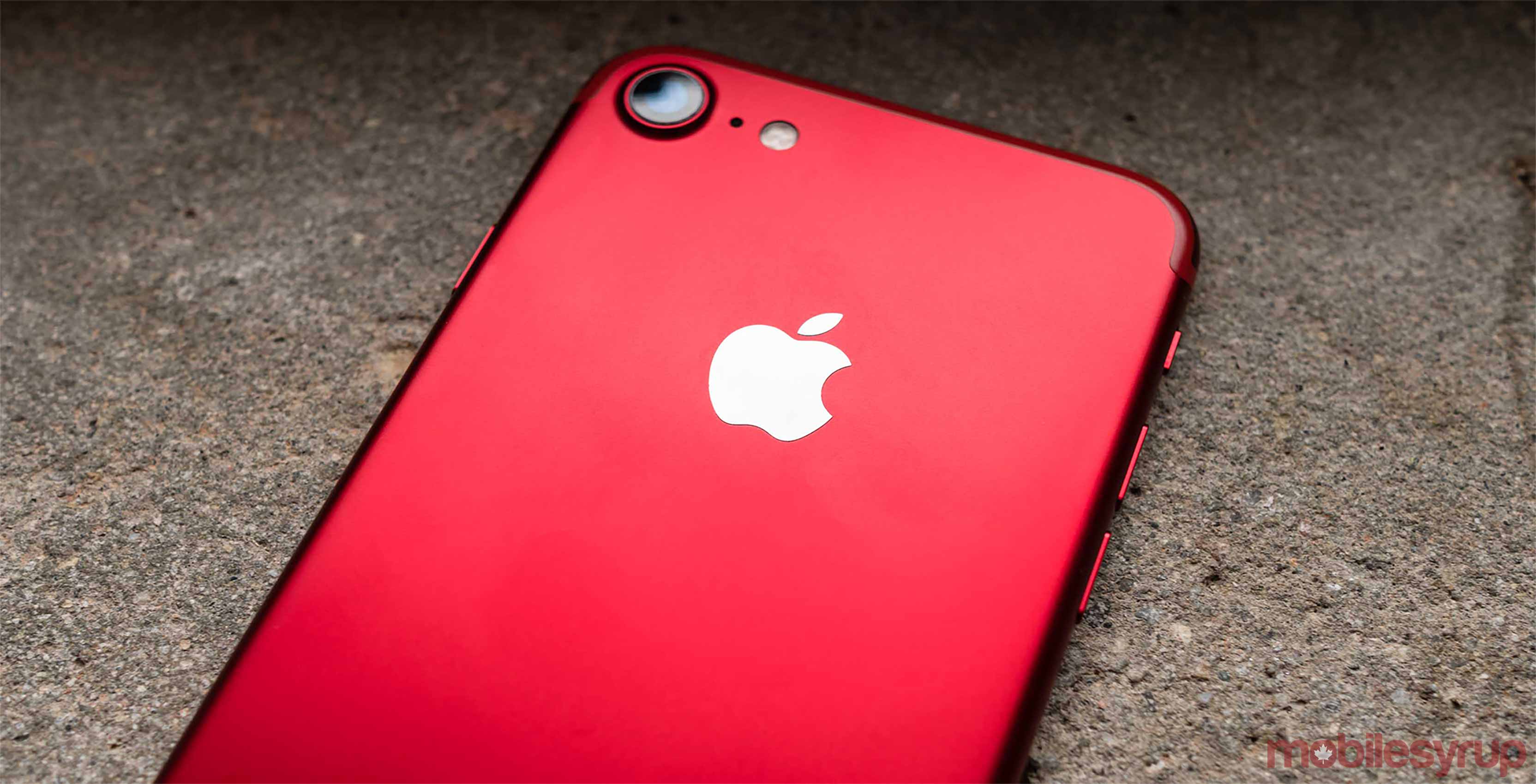 MacRumors has confirmed that Apple’s latest iOS 12.1.2 for the iPhone includes changes designed to address the two software patents at the centre of the company’s ongoing legal battle with Qualcomm in China.

The two patents relate to how smartphone devices handle resizing photos and multitasking.

In China, the changelog for iOS 12.1.2 includes two additional notes not found in the global release of the over-the-air update:

Prior to 12.1.2, an app would move up and off the screen when the user forced it to close, which is similar to the animation depicted in the patent Qualcomm used to secure the ban of older iPhone models in China.

Interestingly, it appears Qualcomm may have obtained this patent from Palm/HP. 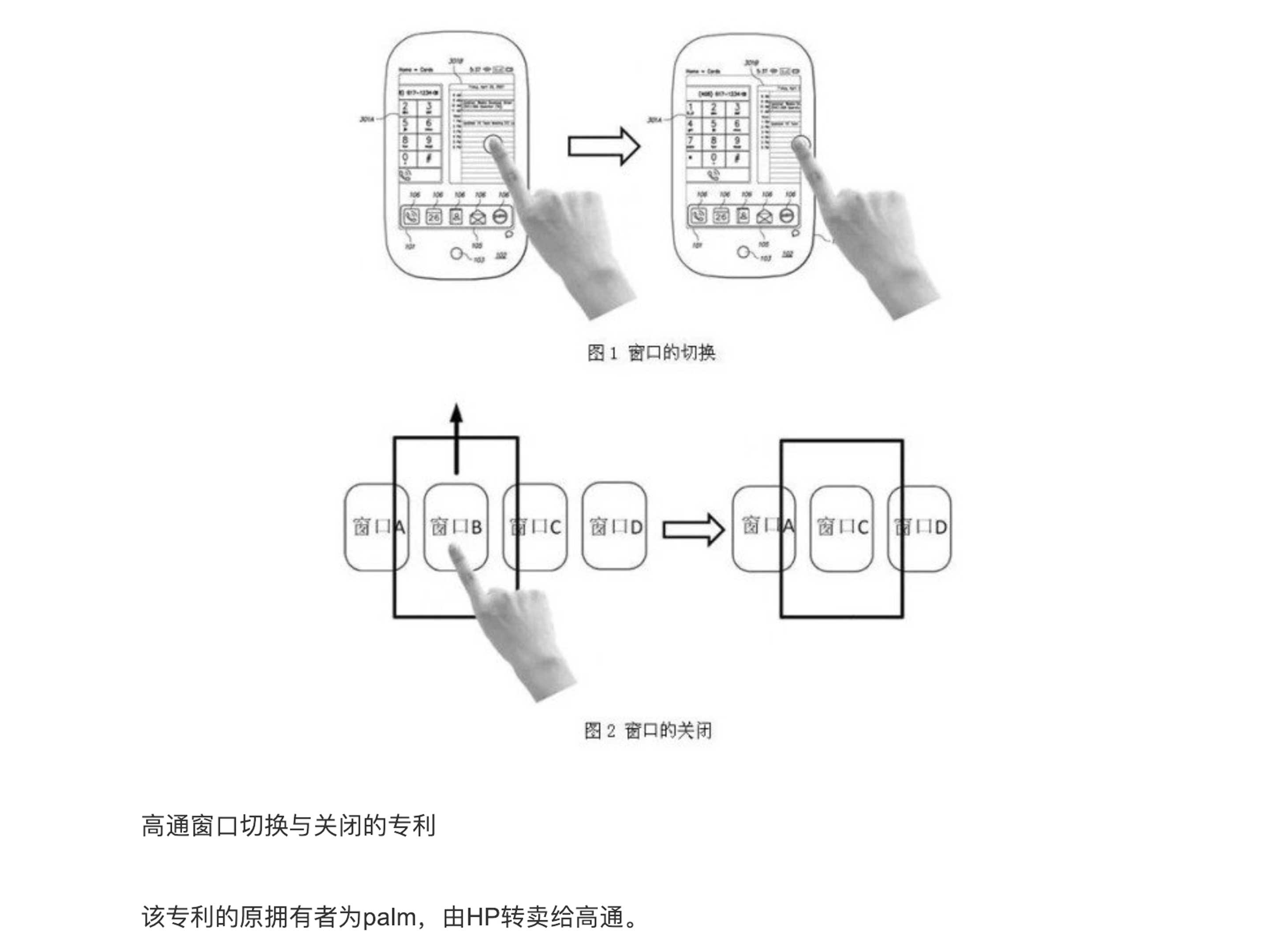 As MacRumors notes, it appears Apple likely rushed out iOS 12.1.2 to see if it could avoid the Chinese government implement an iPhone sales ban.

Changes the company had planned to implement with 12.1.2 will now likely make their way via iOS 12.1.3.