The Boring Company officially finishes its test tunnel in L.A. 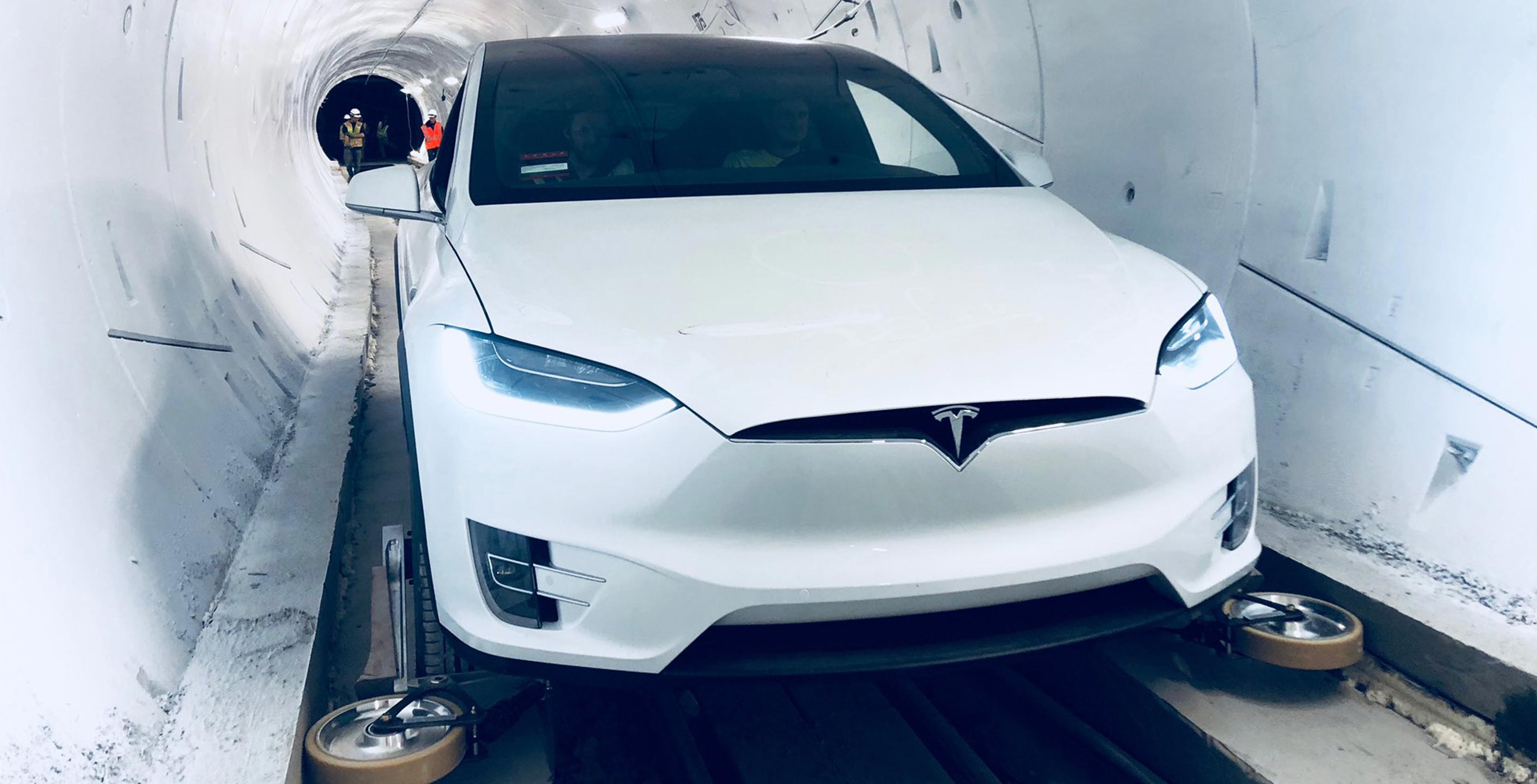 The Loop shuttles semi-autonomous cars down a small lift and then onto a set of tracks that guide the vehicle along the corridor. To keep the car on the track, it’s outfitted with two smaller ‘Tracking Wheels’ that Musk says will cost between $200 to $300 USD to add to a car, according to Elecktrek.

This isn’t the most eye-catching attachment for a car, but the two wheels do fold in and then underneath the car to stay out of sight when they’re not in use. The wheels guide vehicles down the tunnel at around roughly 240kmh (about 150mph).

The Loop only allows autonomous, electric vehicles, which at this point means just Teslas. Although, Musk has said that he doesn’t want the tunnel to be a “walled garden” only for Tesla cars, according to TechCrunch.

If I had to guess, I’d say that by the time The Boring Company finishes its first real tunnel there will be more semi-autonomous vehicles on the road that are capable of using it.

Overall, it seems like Musk’s first tunnel is a success. It will be fascinating to see if The Boring Company can use this technology to help reduce traffic like it plans to.