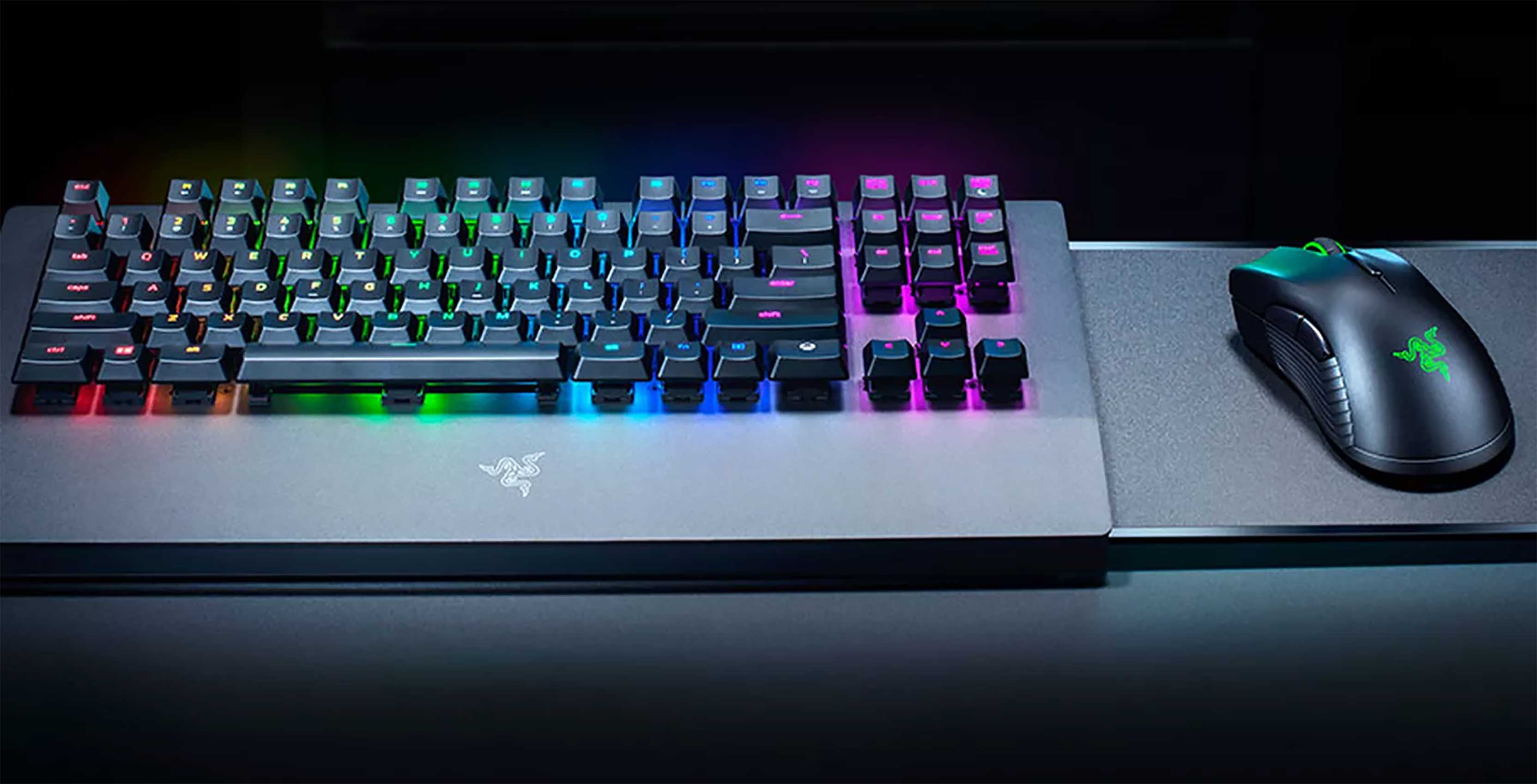 On its website, Razer has confirmed that it will formally unveil the mouse and keyboard at the Consumer Electronics Show next month. Specifically, the website says to stay tuned on January 8th, 2019, which is the first day of CES.

In addition to the Designed for Xbox-branded keyboard and mouse pair, Razer says over 50 of its other mouse and keyboard sets are also supported on Xbox One.

CES 2019 will take place at the Las Vegas Convention Center from January 8th to 11th. MobileSyrup managing editor Patrick O’Rourke will be at the show so stay tuned for more.