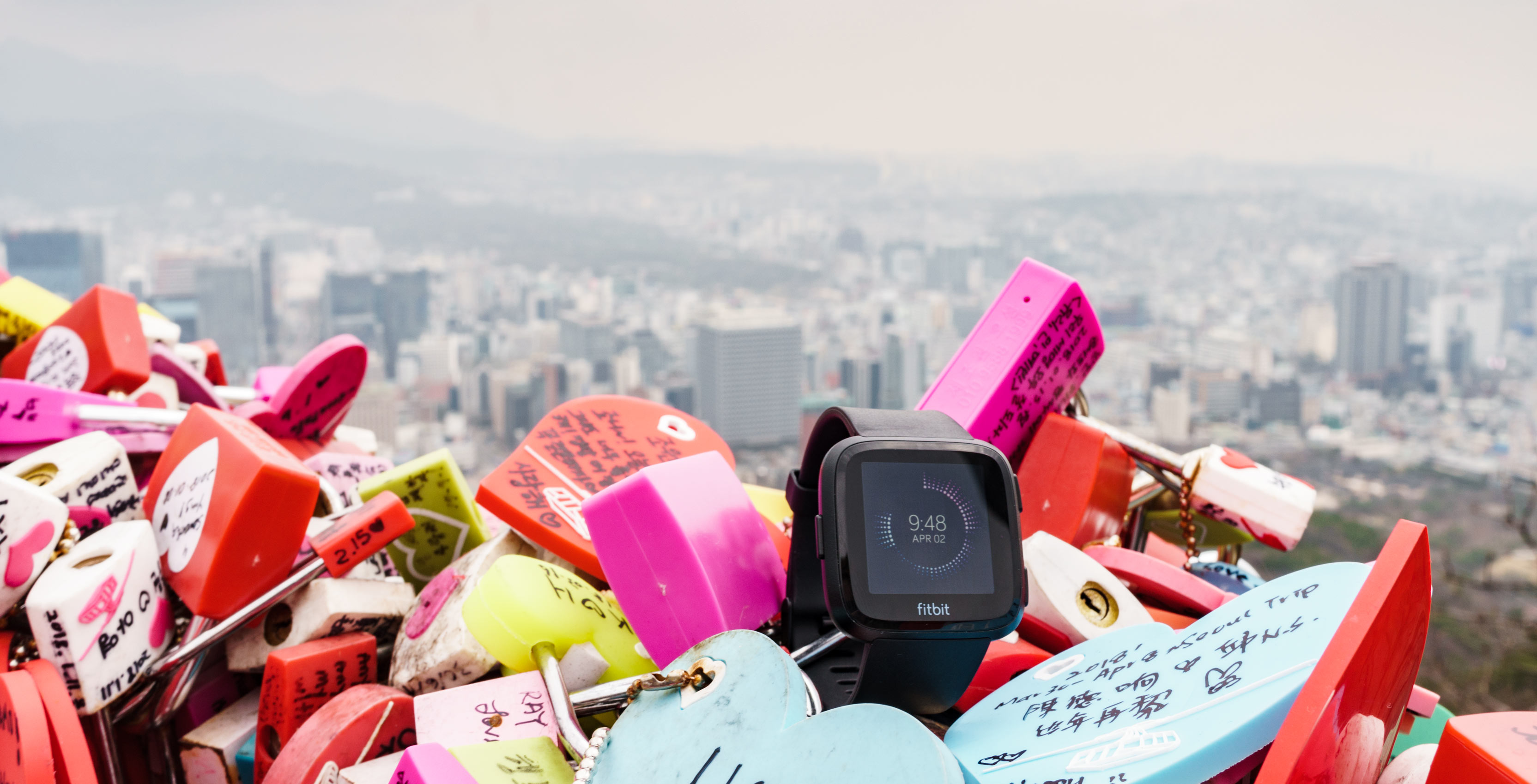 Fitbit OS is graduating to version 3.0.

The new update, available on the company’s two currently available smartwatches, Ionic and Versa, expands the functionality of Fitbit’s well-regarded on-device dashboard to add even more at-a-glance information. Ionic and Versa users can now use the dashboard to log their water intake, as well as weight. Additionally, they’ll see more exercise, heart rate and hourly activity data. Last but not least, the update brings with it the goals-based exercise modes Fitbit introduced alongside its new Charge 3 fitness tracker.

Alongside the update, 10 new apps have arrived in the Fitbit App Gallery. The 10 apps cover the gamut of fitness, smart home and lifestyle experiences. One of the more notable new apps is called FitBark. As the name suggests, this app allows Ionic and Versa users to track stats like calorie burned and distance travelled alongside their dog.

Fitbit also announced the launch of its new ‘Fitbit Exercise’ API. The company says the API will allow its community of third-party developers to create new apps and watch faces faster and more efficiently than before.

Moreover, the API allows developers to add more advanced functionality to their apps, according to Fitbit. For instance, the new Skateboard app, which is out today on the Fitbit App Gallery, allows Ionic and Versa users to track their speed, distance travelled, calories burned when skate boarding.

The company is launching a new ‘Scientific’ API that it says will allow researchers to complete advanced data processing and analytics thanks to more efficient collection of mathematical, statistical and digital.

Lastly, Fitbit provided an updated on its female tracking feature. Starting in early 2019, the company says it will add menstrual cycle trends to the Fitbit app, allowing female users to see their cycle data, log symptoms and see an overview of their recent trends.

Fibit Ionic Review: More than a fitness tracker, not yet a smartwatch