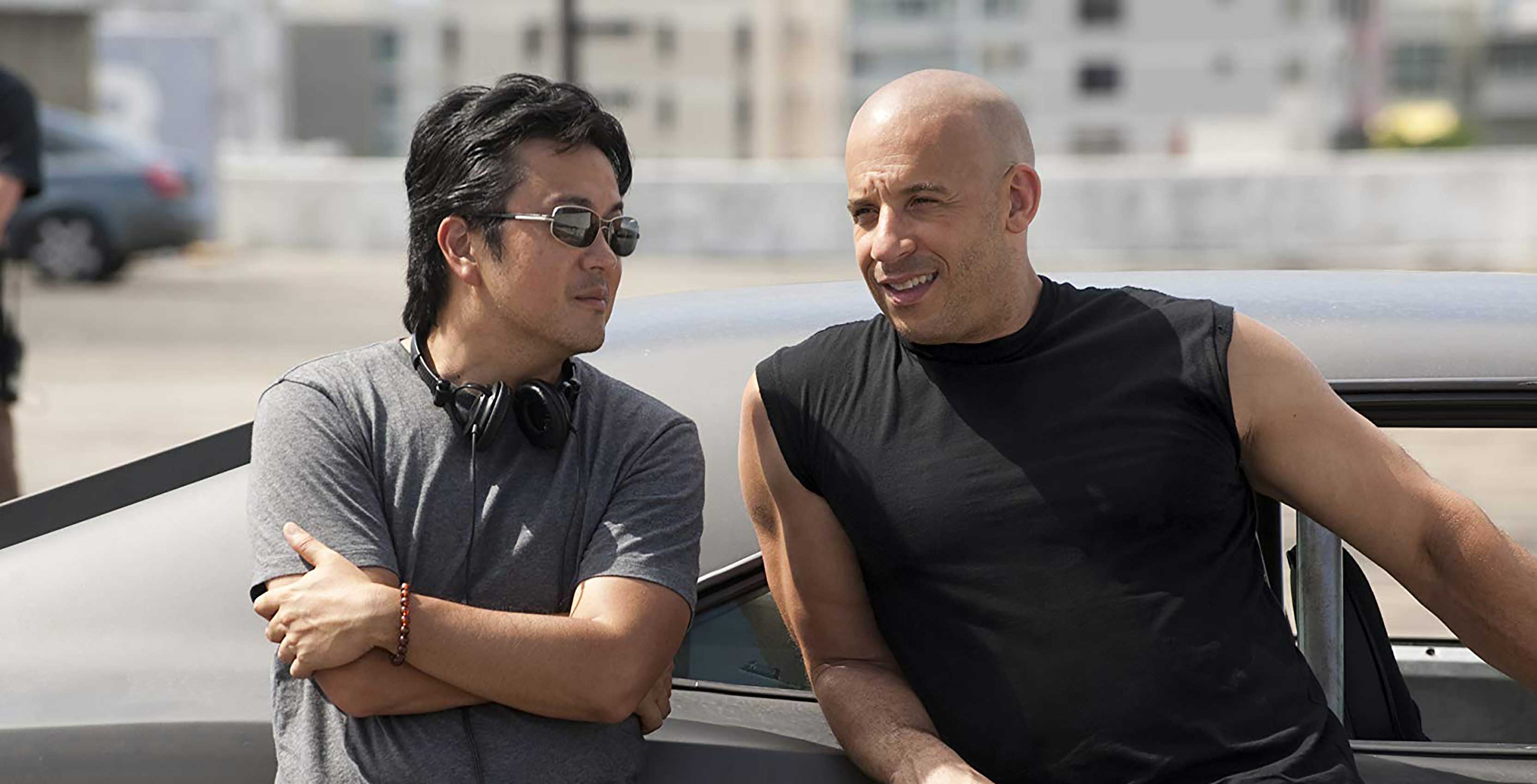 Lin is best known for directing the third, fourth, fifth and sixth entries in The Fast and the Furious franchise, as well as 2016’s Star Trek Beyond.

Lin also spent six years with Sony Pictures Television, where he produced three series for CBS — Scorpion, S.W.A.T and Magnum P.I., as well as the upcoming Warrior for Cinemax.

Specifics of the deal were not revealed, although Lin will develop, produce and direct TV series “with a global perspective,” according to The Hollywood Reporter.

Lin is the latest in an ever-increasing lineup of talent that Apple has tapped for its original series offering, including Oprah Winfrey, Steven Spielberg and Kevin Durant.

It’s currently unclear exactly how Apple will deliver its scripted video content, although reports indicate that the tech giant may initially offer it for free as part of its TV app. The company may also release a lower-cost Apple TV dongle in preparation for these original series.