Apple is shutting down another failed music-related social network 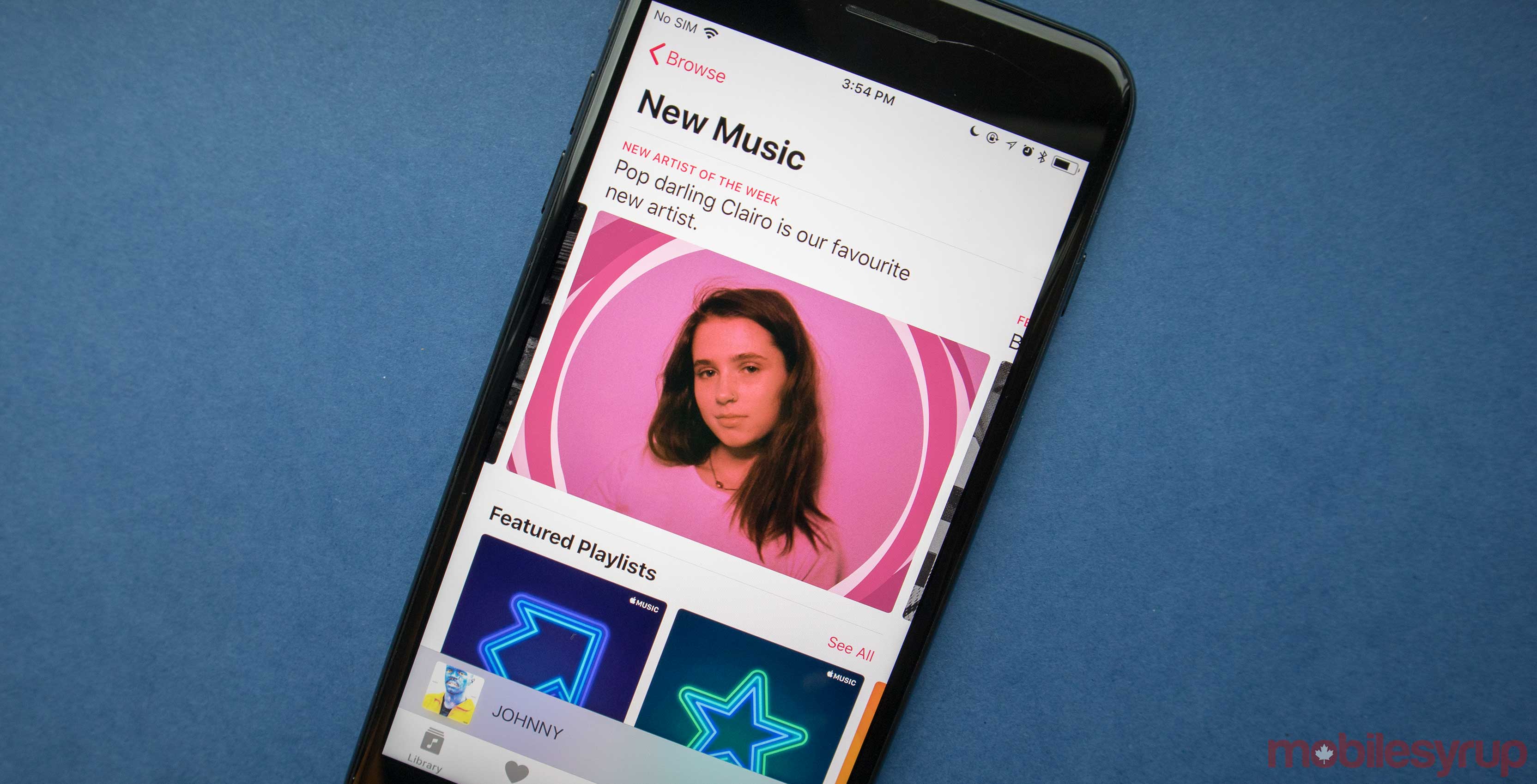 Apple is currently in the process of shuttering Apple Music’s pseudo-social media feature ‘Connect,’ though users are still able to search for music that was previously posted to the platform.

Users will be able to listen to songs and mixes that were previously posted to the platform until May 24th, 2019, according to a letter from Apple published by MacRumors.

In my tests, I was unable to find the Connect section in the Apple Music app, but searching for songs that were posted on Connect still seemed to work.

Connect launched alongside Apple Music in summer 2015. At the time, it appeared that Apple hoped the platform would compete with German audio distribution platform SoundCloud.

However, even with some artists continuing to post to the service, Connect still wasn’t able to gain enough users for the platform to be worthwhile for Apple.

Connect was originally a well-highlighted feature with a dedicated tab in the Apple Music app, but Apple moved it to the ‘For You’ tab in a more recent update.

It’s worth noting that Connect isn’t the first time Apple has tried to launch or promote a music-related social network.