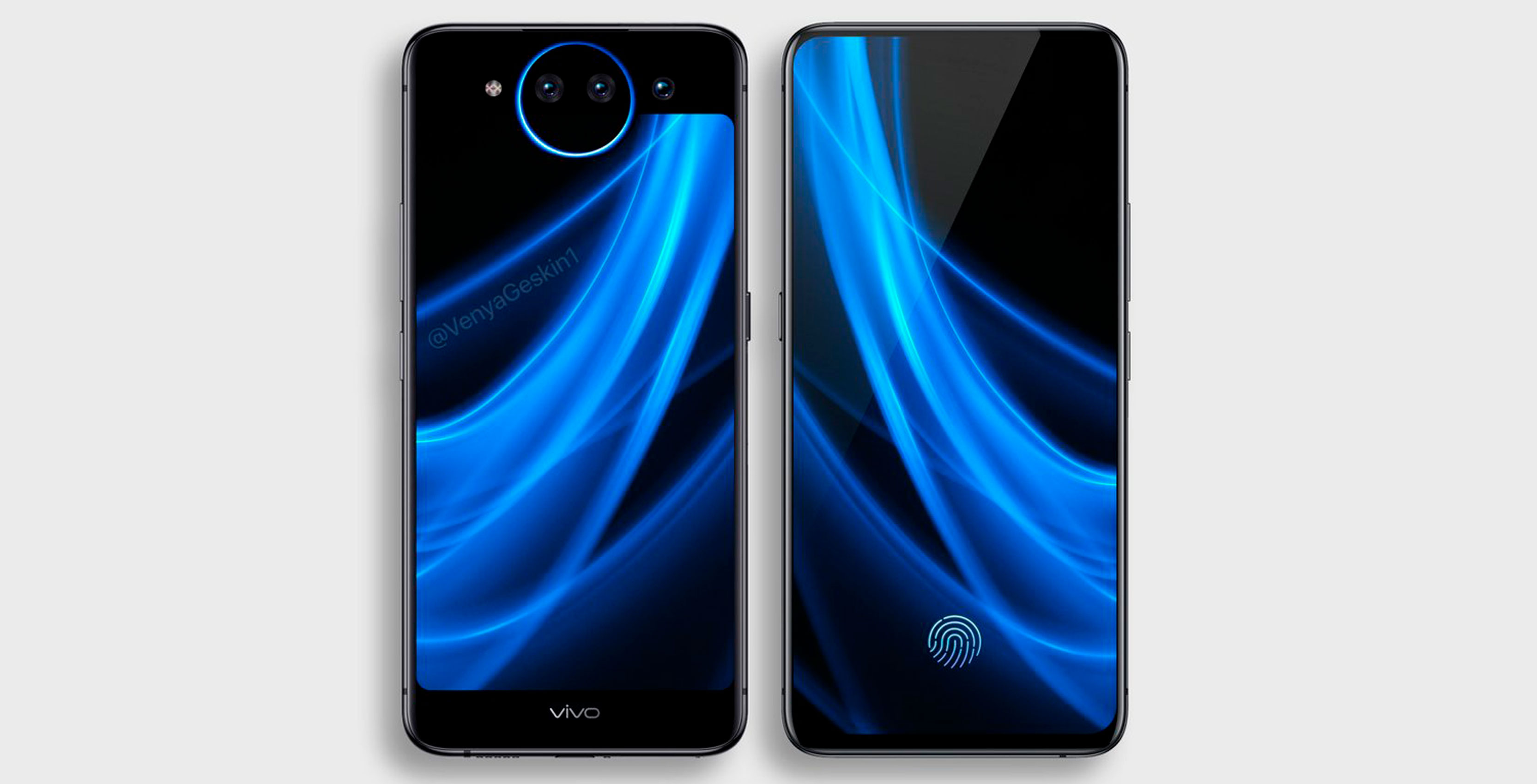 A new image sourced from Slash Leaks shows how the dual-screened Vivo Nex 2 will let users switch cameras just by flipping the phone around.

While Vivo phones don’t typically come to Canada, the Chinese company often pioneers unique tricks and hardware that does trickle down through the industry to smartphones that are released north of the U.S. border.

The Vivo Nex 2 is an exciting phone since it features two screens; a smaller one on the rear of the phone and another larger display on the front.

In a short video on Slash Leaks, the phone is shown off at first using the regular camera on the rear, but when it turns over it still uses that camera and switches the back screen to become the camera’s viewfinder.

This is an interesting trick, and it looks like it works seamlessly in the leaked video.