Tony Hawk is making a return to video games - sort of 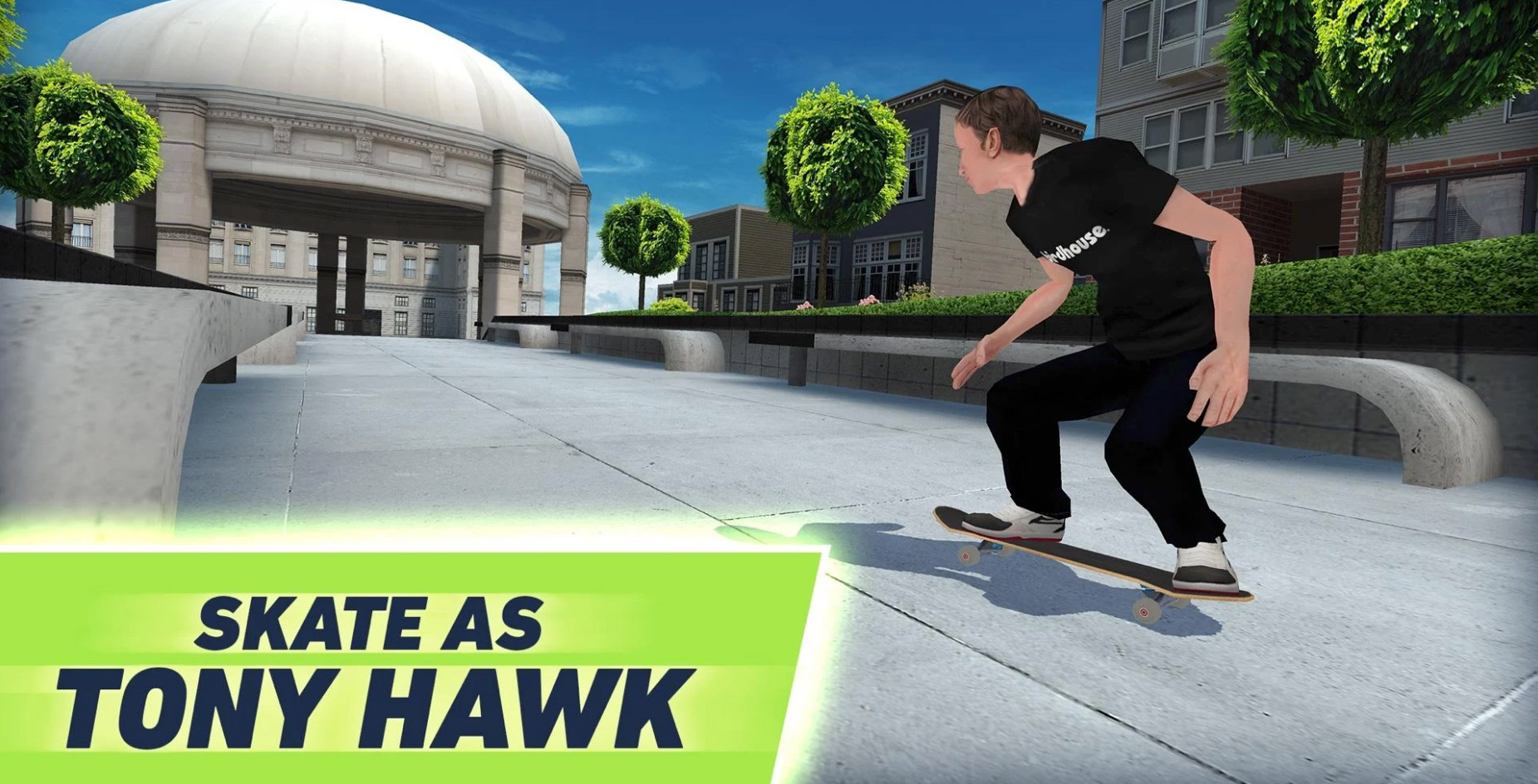 Though I’ve longed for a new Tony Hawk’s Pro Skater title to drop that doesn’t completely suck for the better half of a decade now, it looks like the once top-rated franchise is dead for the time being.

That said, a new Tony Hawk game is on the way, though little is known about the game so far. Rather than a Pro Skater-branded title, this new mobile Tony Hawk game is called Skate Jam. The game’s description states that it will feature a classic ‘Career Mode,’ ‘Global Skate Jam Tournaments,’ various skate disciplines, including vert, street and park, as well as collectable birdhouse skateboards.

Visually, the game seems to resemble a PlayStation 2 title regarding graphical fidelity, which is a little disappointing given how powerful today’s smartphones and tablets are.

Maple Media, the game’s Los Angeles-based developer, is behind popular extreme sports titles like the Snowboard Party and Skateboard Party series as well as a game called Hockey Fight.

You can pre-register for Tony Hawk’s Skate Jam at this link. The game is set to come to both Android and iOS on December 13th.

Update 04/11/2018: The story has been updated to reflect that Tony Hawk’s Skate Jam is coming to iOS and Android, as well as to include the game’s December 13 release date.