AMD sells two processors for every Intel processor, at least at one retailer

While one retailer isn't indicative of a whole industry, it's interesting to see the upward movement for AMD 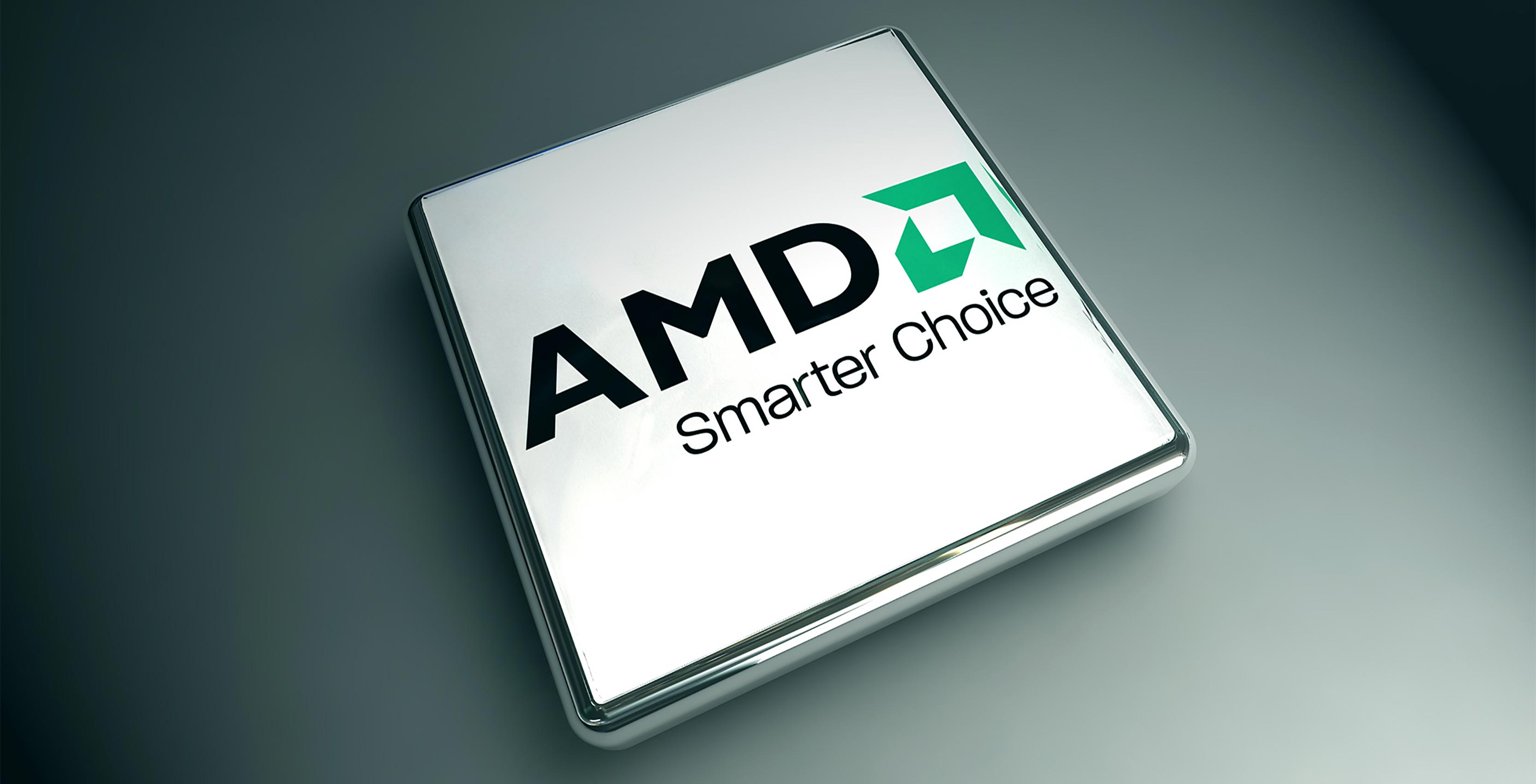 While the numbers only come from one retailer, they aren’t insignificant. AMD sold over 16,000 processors compared to Intel, which sold just under 8,000.

Interestingly, Intel’s sales have remained flat, according to the retailer. In November 2017, Intel shipped roughly the same number of CPUs, but AMD sold nearly double what it did last year.

That means AMD isn’t eating into Intel’s sales, but finding space in a growing market.

Again, this is one retailer’s stats that we’re looking at and is hardly indicative of the industry as a whole. That said, AMD’s upward momentum is impressive, to say the least.

Intel nabbed fourth place with its Core i7 8700K.