Why Raspberry Pi is better than raspberry pie 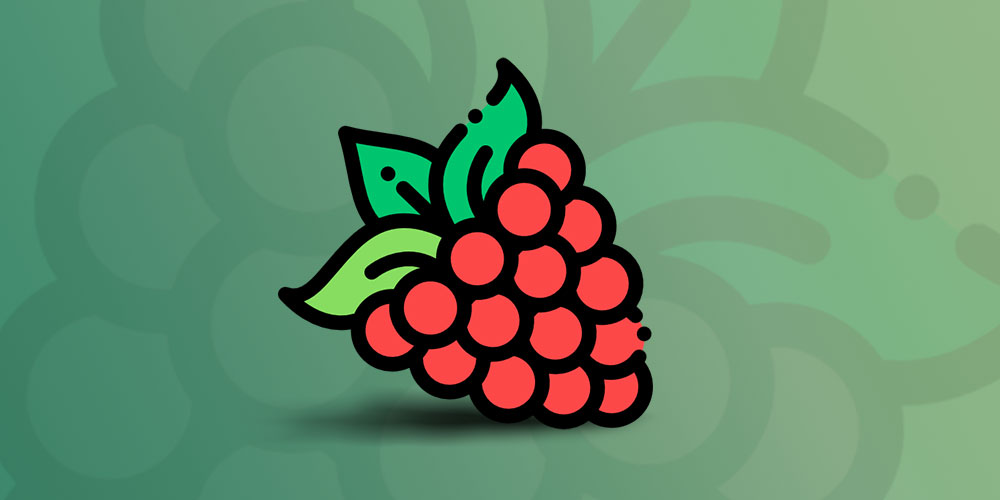 Raspberry Pi can seem a little intimidating at first, but there are many great ways to develop your skills and become a Raspberry Pi expert, like The Ultimate Raspberry Pi eBook Bundle.

This 4-course ebook bundle begins by walking you through the basics — setting up Raspberry Pi, configuring the Jessie operation system, and performing tasks using Python 3. Then, you’ll progress onto more advanced topics like automation, building applications, and creating games.

This bundle will also teach you how to build a motion detector and transform your computer into a James Bond-esque spy gadget. And if that’s not enough, you’ll also learn how to build Pi-Rover and Pi-Hexipod robots and listen in on distant conversations via Bluetooth.