It's a light month on Prime Video, but at least The Grand Tour is coming in January 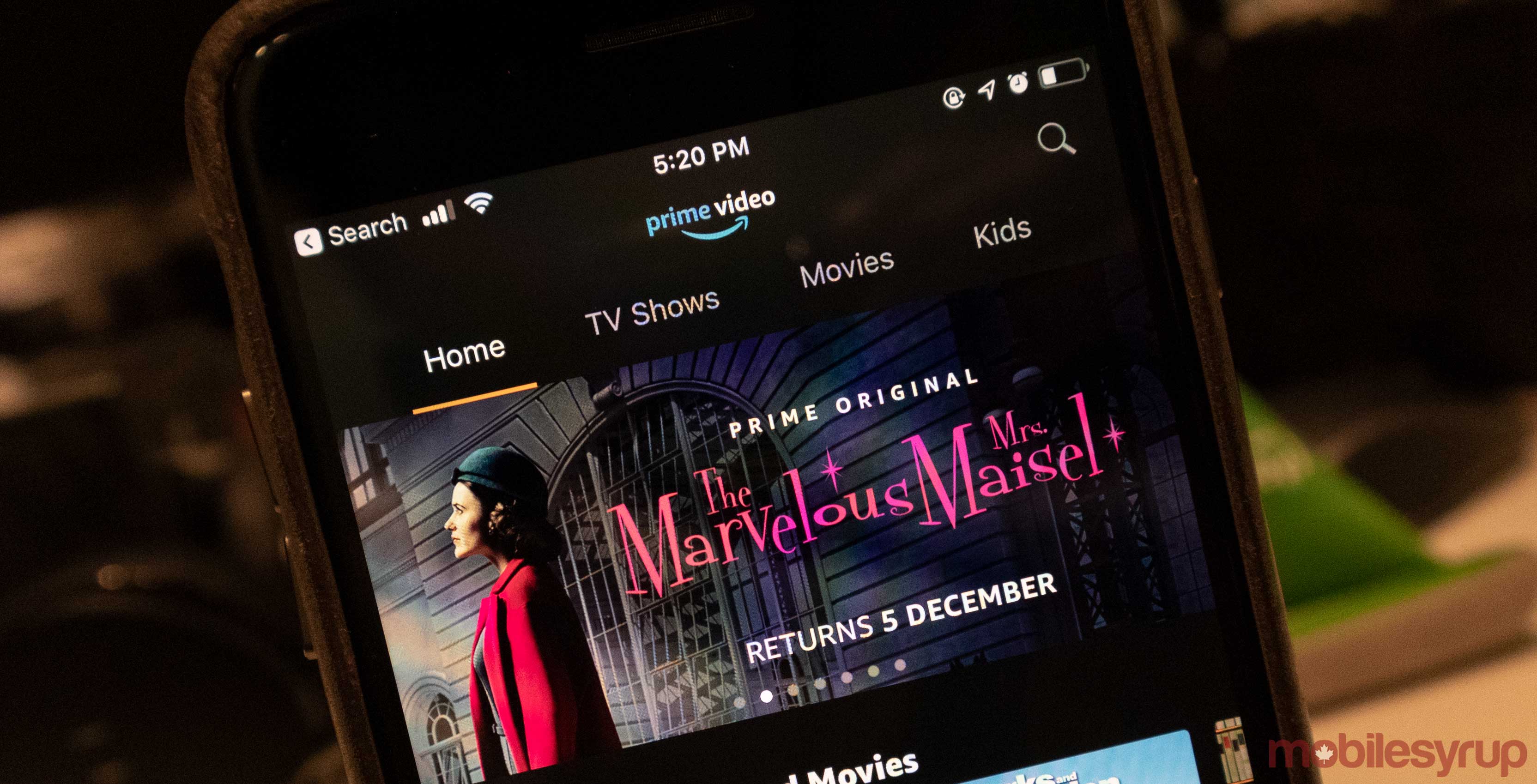 This December, Amazon Canada is bringing a few new shows to its Prime Video streaming service.

On December 5th, the award-winning second season of Marvellous Mrs. Maisel is being added to the platform.

On December 25th, the ten-episode drama Absentia is finding a home on Prime Video.

It may be a light month for Prime Video, but on January 18th, the Amazon Prime Original, The Grand Tour season three is going to be available on the platform as well.