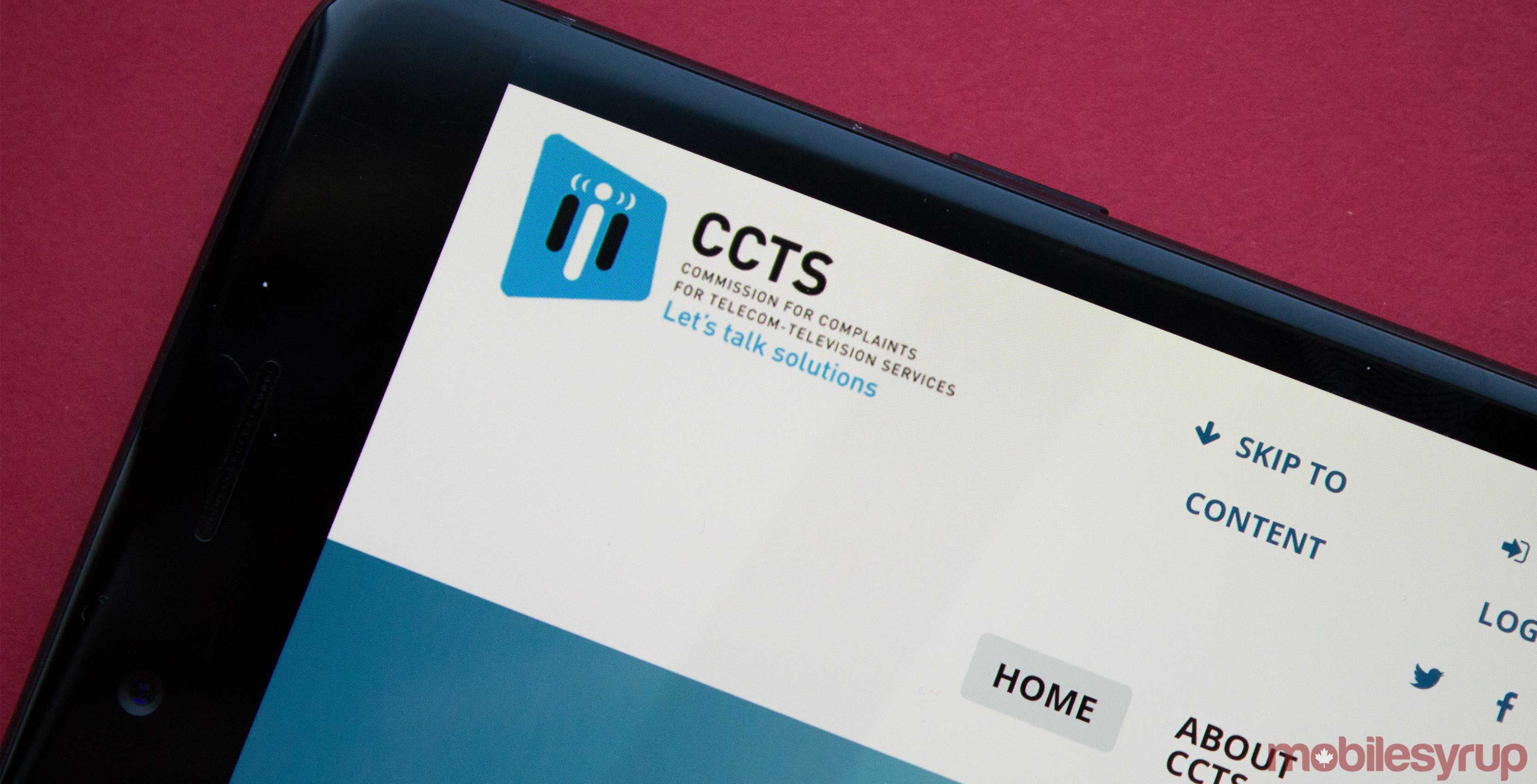 The Commission for Complaints for Telecom-Television Services (CCTS) accepted 14,272 complaints between August 1st, 2017 and July 31st, 2018, concluding 13,224 of those complaints and resolving 12,149 complaints.

Resolving a complaint means the complaint has been processed and a resolution has been administered.

Concluding a complaint refers to the overall process of closing a complaints case. Either a resolution is administered, or the CCTS determined — before or after an investigation — that there was no need to issue a resolution.

Of those 14,272 complaints, the CCTS accepted 4,734 from Montreal-based national telecom service provider Bell — a 45.8 percent increase compared to the commission’s 2016/2017 report.

The CCTS reports that it accepted 34.4 percent more complaints against Rogers this year compared to last year.

“The large increase in complaints this year did have an effect on our operations…” — Howard Maker, CCTS

The CCTS accepted 850 complaints against Freedom Mobile — 6.0 percent of all complaints, and a stunning 185.2 percent increase compared to last year.

In his general message, complaints commissioner Howard Maker addressed this year’s increase in complaints, stating this his department has tried to handle the influx.

“The large increase in complaints this year did have an effect on our operations, and it has taken us somewhat longer to handle those complaints that reach our investigation level,” said Maker.

“However, our operational results continue to be good.”

“We spoke to the provider and informed it of the large number of dissatisfied customers,” said Maker.

“It promptly reversed the change.”

The carrier reversed its decision a day-and-a-half later.

In addition to accepting and investigating complaints on behalf of Canadian telecom consumers, the CCTS also investigates alleged breaches of the various telecom codes of conduct, including the Wireless Code of Conduct.

The CCTS reported that it compiled 3,539 alleged Wireless Code breaches. Of that figure, the Commission determined that 3,172 allegations didn’t require additional investigation.

Interesting to note is that 10 breaches — 9.0 percent of the total figure — had to do with mobile device issues.

Rogers led the pack, with a total of 44 confirmed breaches. The majority of the carrier’s breaches — 22.5 percent — pertained to bill management issues.

Telus came in fourth, with 10 confirmed breaches. The bulk of Telus’s breaches — approximately 2.7 percent — had to do with contract cancellation and extension issues.

Of the overall complaints submitted to the CCTS, the Commission identified 30,734 specific issues raised by consumers.

Wireless concerns accounted for the largest percentage of all recorded issues. The CCTS recorded 12,757 issues, approximately 41.5 percent of the total.