Pictures show the budget Pixel with other Pixel phones, iPhones and even the Nokia 3310 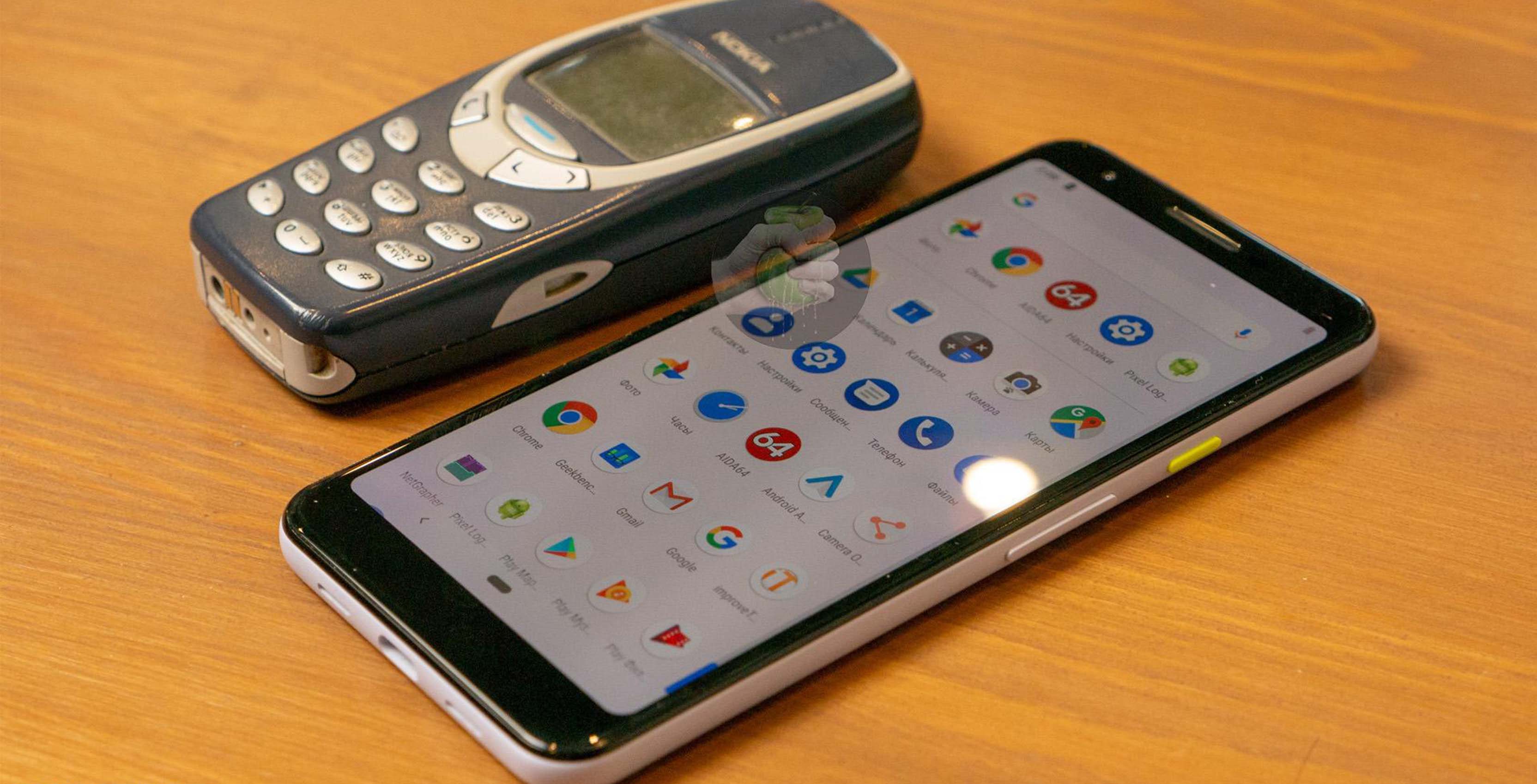 This time around, several photos of the Pixel 3 Lite surfaced on SlashLeaks. In each photo, Sargo accompanies another phone.

The photos help illustrate the size of the budget Pixel 3. You can see it alongside the original Pixel, the iPhone XR, the Pixel 3XL, the iPhone XS and even the Nokia 3310. 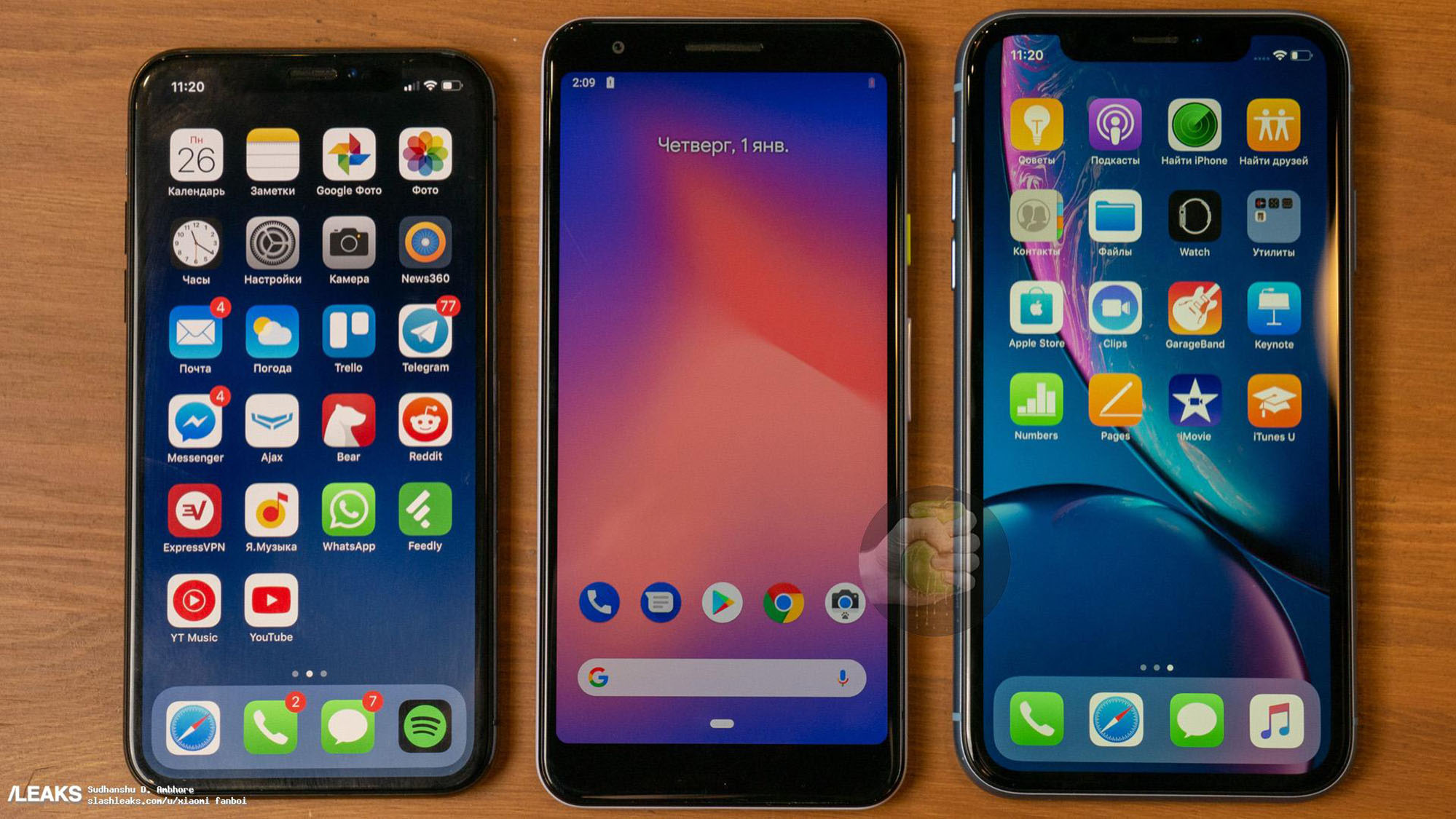 The device is also expected to launch in the first half of 2019. 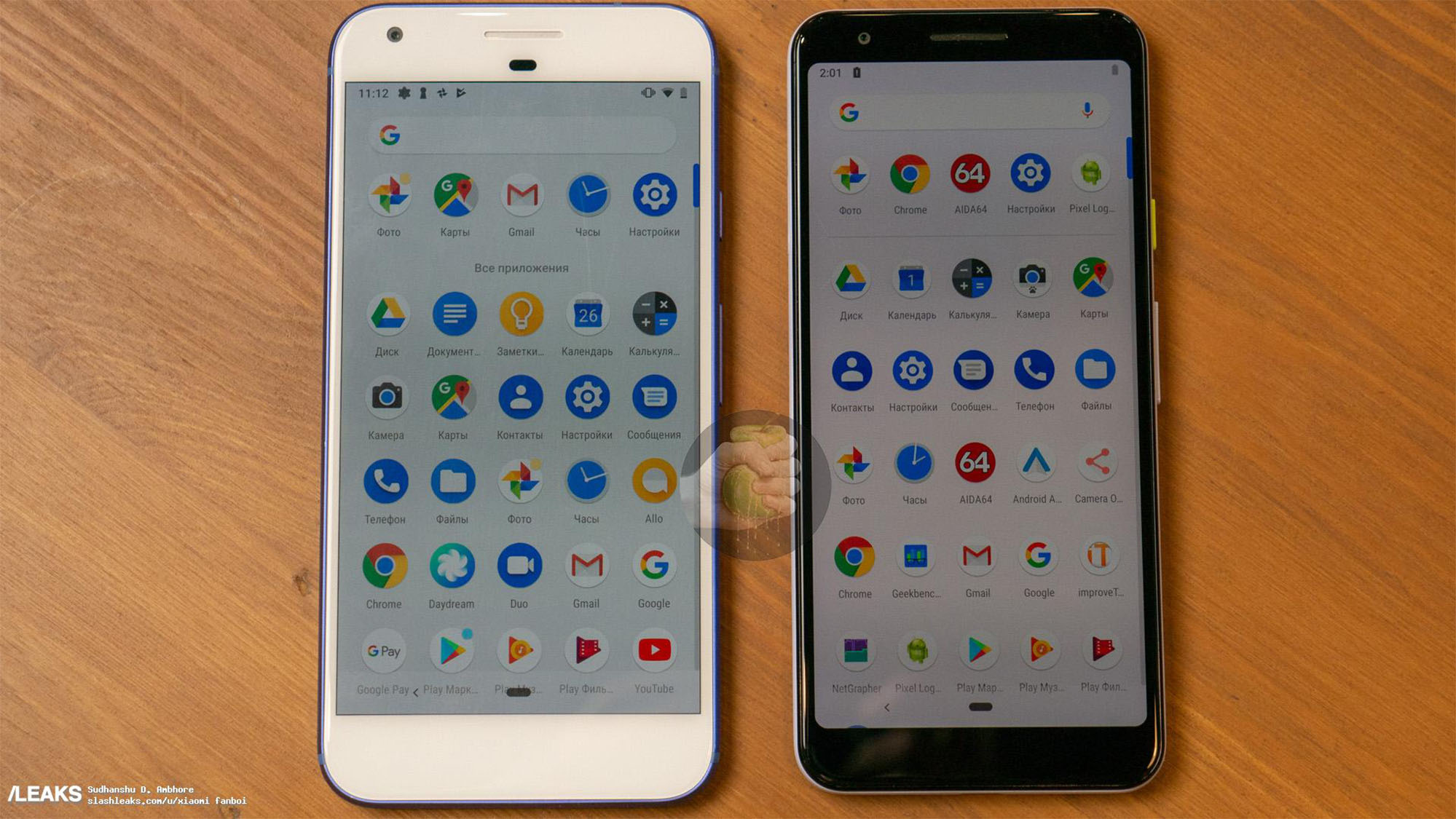 Based on the number of leaks we’ve seen so far, the Pixel 3 Lite could see the same treatment as the Pixel 3 XL. As we get closer to a potential release date, we could see even more leaks and revelations. 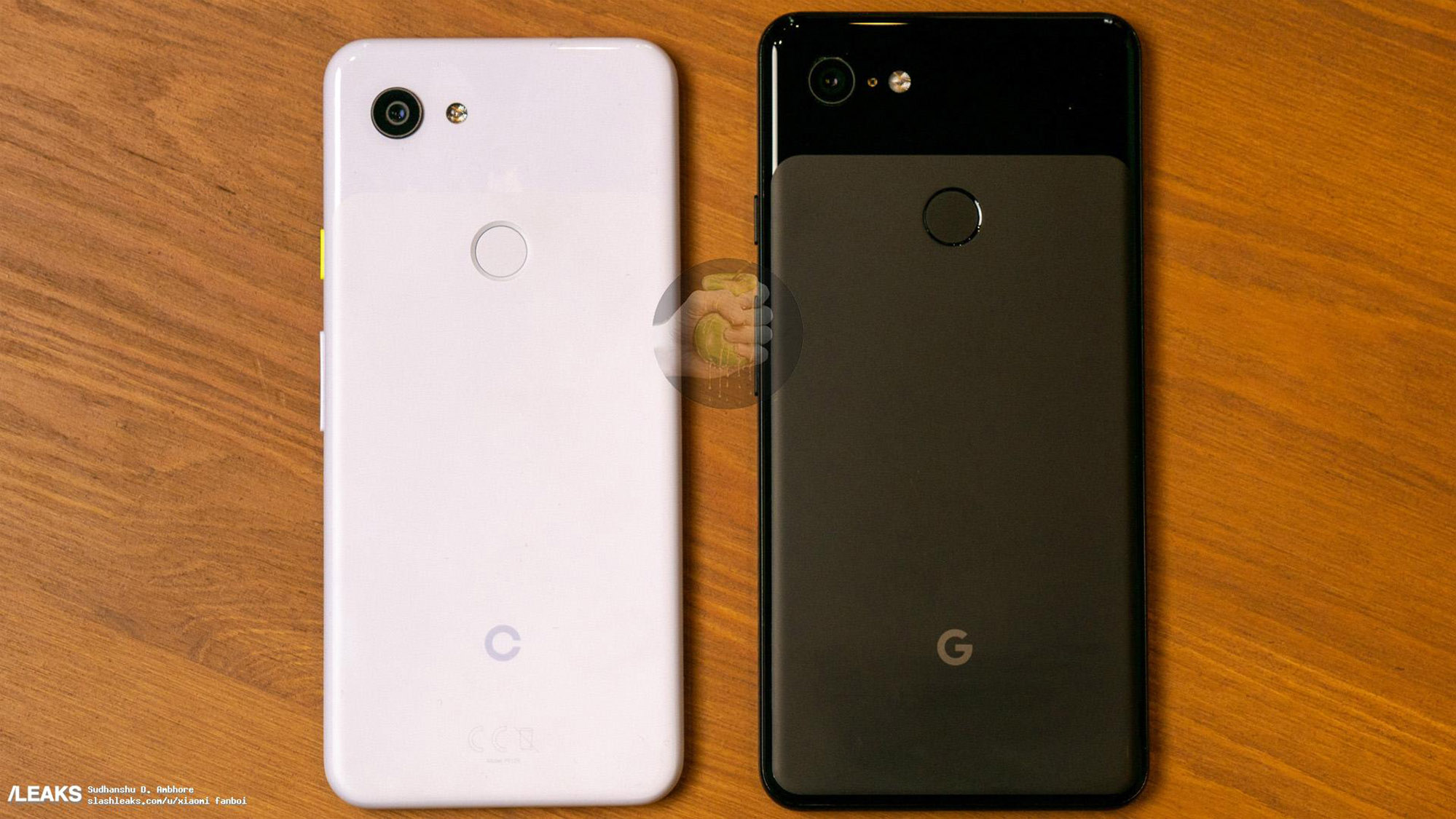