Canadian tweets are more positive and nice and tend to include emojis like the maple leaf, party horn or the heart 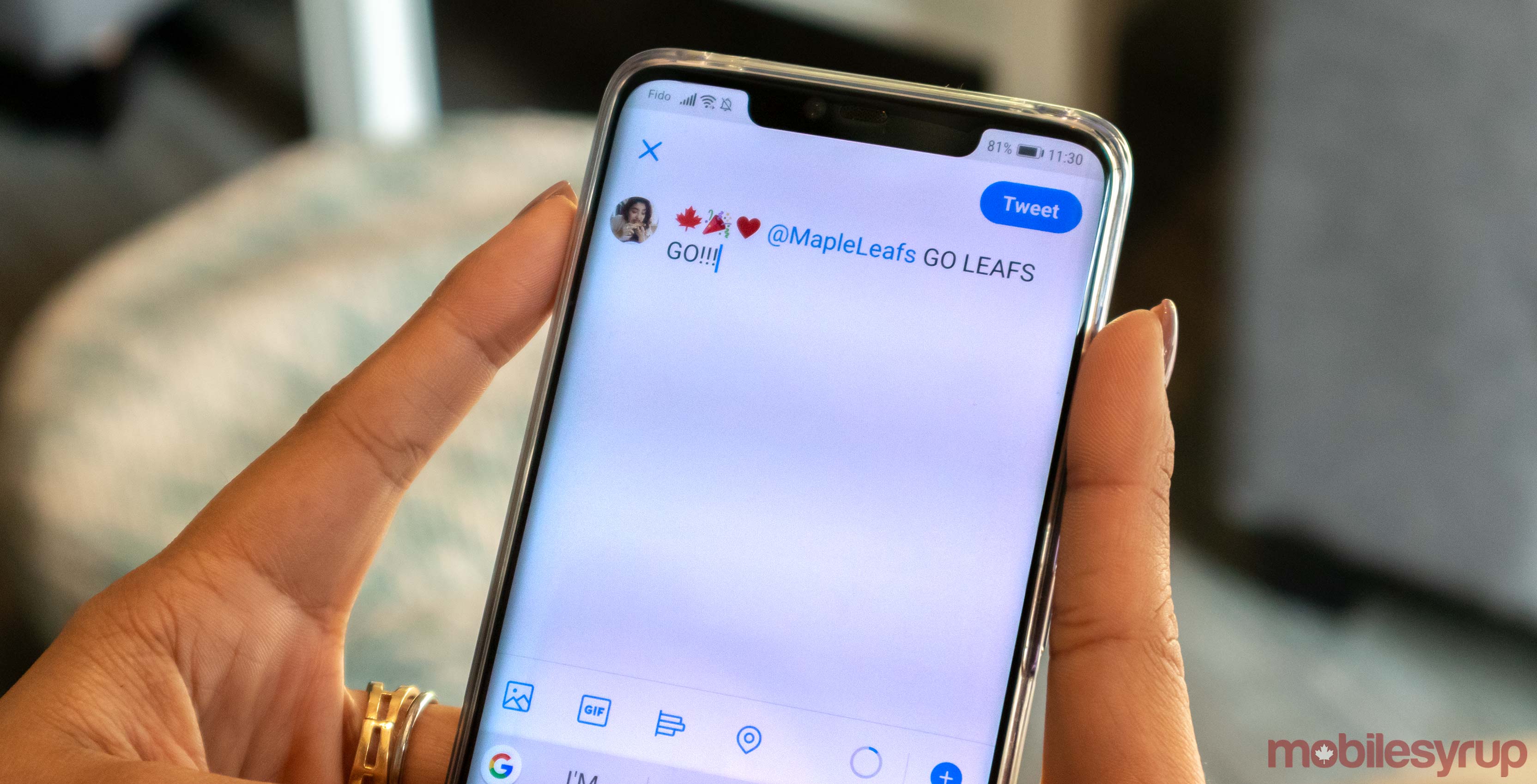 After analyzing 40 million tweets from Canada and the U.S., a new study says Canadians are more polite and positive tweeters than our neighbours from down south.

The study from McMaster University found that 99.66 percent of words, emojis, and emoticons used by both groups are similar, but when typed out the tone showed a stark difference.

The CBC reports the research indicated that national stereotypes were connected to the words and phrases used online. Researchers found that Canadians were nicer and Americans were more negative and assertive.

“What you get back out of that is a really, really accurate reaction of the national character stereotypes,” said Bryor Snefjella, one of the lead authors of the study and a PhD candidate at the university, to the CBC.

Snefjella says that Canadians say the words “great,” “amazing,” “good,” and there is a lot of talk about sports teams, the Maple Leafs and the “Habs” (Montreal Canadiens).

Tweeters from down south used words like “hate,” and had a lot of slang like “bro” and “brah.”

Americans use more emojis, especially the laughing face with tears, the skull, and the face with heart eyes. Canadians tend to type out their emojis using punctuations.

Emojis that Canadians use are also more positive and include the maple leaf, the party horn and the heart.