The Google app just got a new beta, bringing the app up to version 8.55.

A teardown of the beta revealed some new upcoming features, including the ability to comment on sports games, share collections and more.

When it comes to app teardowns, it’s important to remember that features are often incomplete and compiled from scraps of code in the app. Not all the features will see a full release, and those that do may appear different than how they are now. With that said, let’s dig in. 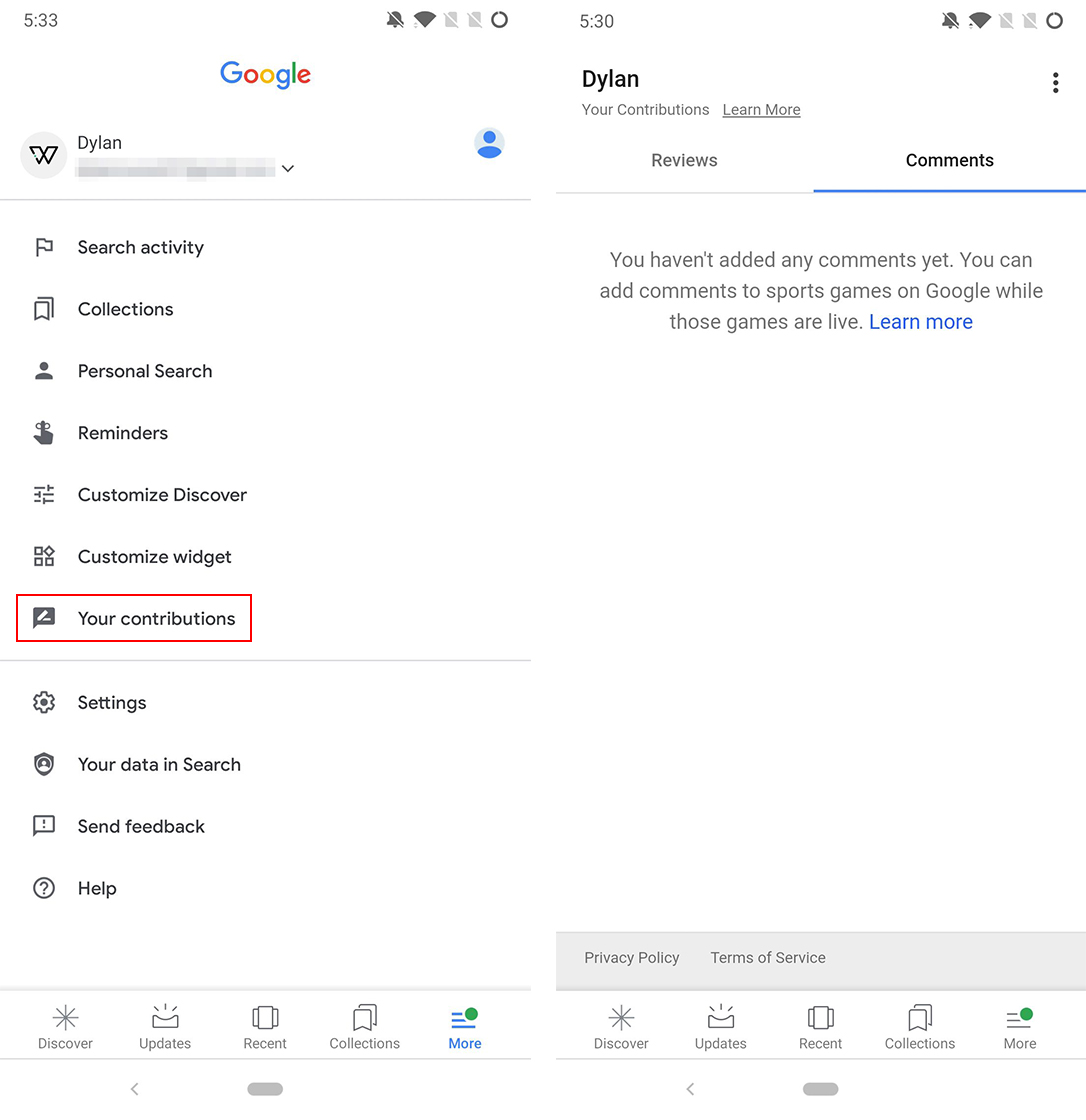 First up is comments, which has been in development for some time. However, in Google app 8.55, 9to5 Google could enable the code and mess with the feature a bit.

Primarily, there will be a new ‘Your Contributions’ section in the Google App settings. There, you can manage reviews you’ve left on movies, TV shows and books. Additionally, a second section labelled ‘Comments’ indicates users can add comments to live sports games.

Furthermore, Google has a support page for the new feature that breaks down how you can use it. According to the support page, you can leave comments, read comments, delete your comments and like, dislike and report other people’s comments. 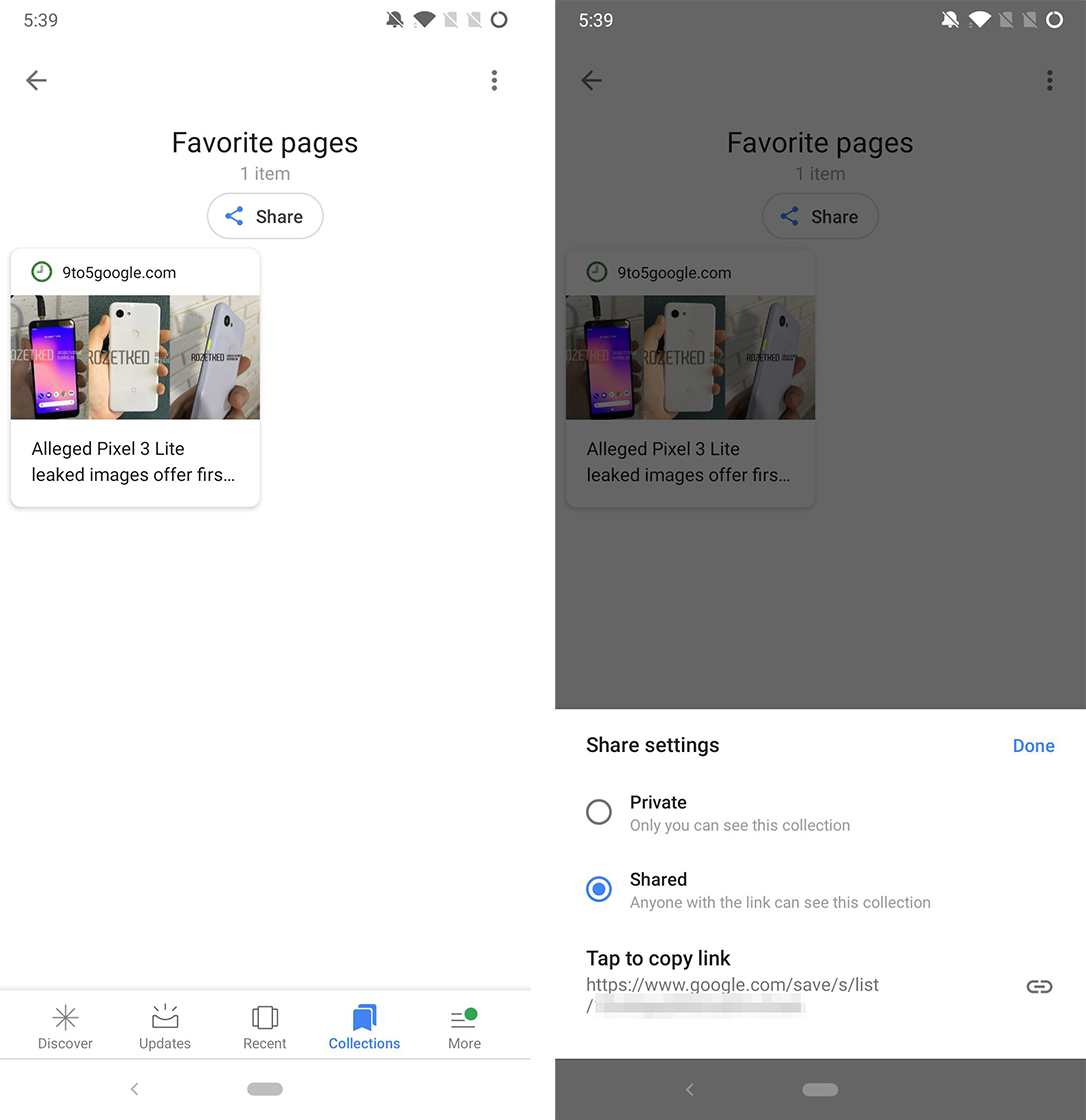 Google’s recently added Collections feature will soon add a sharing option. 9to5 Google was also able to turn on the sharing option. This will allow users to easily share groups of articles, links and more via a link.

Finally, the teardown uncovered some interesting new code strings. The first hints to Google looking to hire for its Google Lens project. The other string pertains to how Google refers to the Assistant.

Instead of saying “the Assistant” during set-up, Google will refer to it as “your Assistant.”

Overall, it seems like Google is working to add some useful new features to its app. If you want to get your hands on the Google app beta, you can enroll in it on the Play Store. However, the features covered in this teardown won’t be accessible unless you do some major tweaking.