The fob looks cool, but it's missing the most requested feature 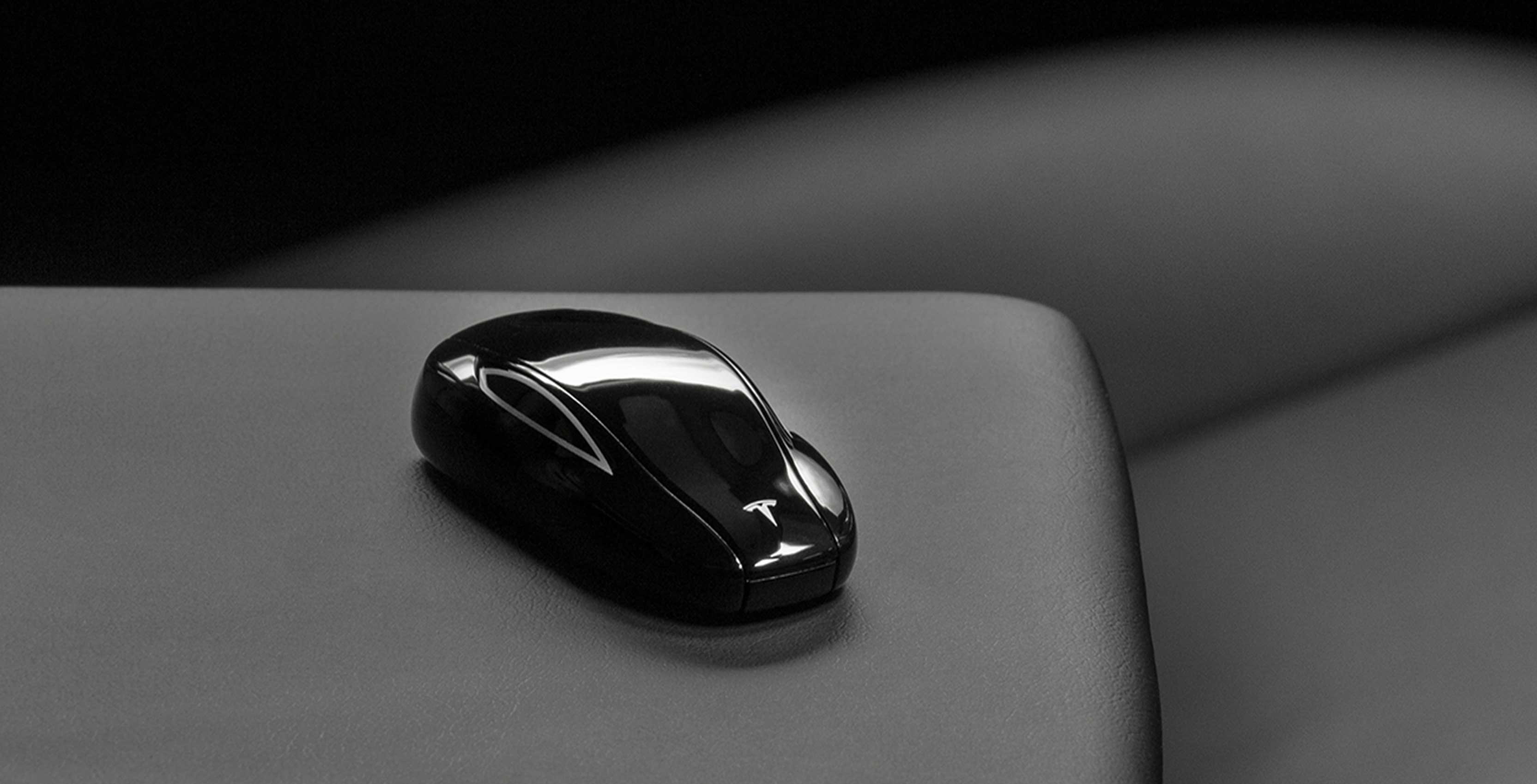 Tesla has finally released a key fob for the Model 3 that brings it up to par with the automaker’s other vehicle offerings, but it costs $200 CAD on top of the price of the car.

The fob looks like a little Tesla Hot Wheels car, but it includes some pretty cool features. One press on the top of fob locks the vehicle, two taps unlocks it, and a long press on the fob’s backside — where the trunk is on a real car — opens the car’s charging port. Tapping twice on either the front or the back of the car-shaped fob opens the respective tunk.

There is one feature missing though — ‘passive entry,’ which unlocks the car once the key is close enough to it. Both the Tesla Model S and Model X support passive entry with a fob.

Until now, Model 3 owners unlocked their car by using Tesla’s mobile app or a key card. The card functions similarly to the fob since neither features passive entry. The app automatically unlocks the car as you get near it and once you get in you’re able to start writing right away.

If the fob’s battery dies — Tesla claims should last for five years — you can use it the same as a keycard. Tapping it on the car’s B-pillar unlocks the vehicle, and then you have two minutes to put the car into drive and take off. If it takes you longer than two minutes to put the car in drive, you can tap it on the car’s centre console near the cup holders.

To learn more about the fob, check out Tesla’s Model 3 fob support page, or the online version of the car’s manual, which the support page says is updated with the most up-to-date fob information. The page doesn’t currently seem to be available, so it may take a few days for the company to add it in.

Electrek notes that Model 3 owners have been complaining that both passive entry and manually unlocking the car via the app is pretty finicky, so it’s odd that Tesla didn’t include this feature in the fob.