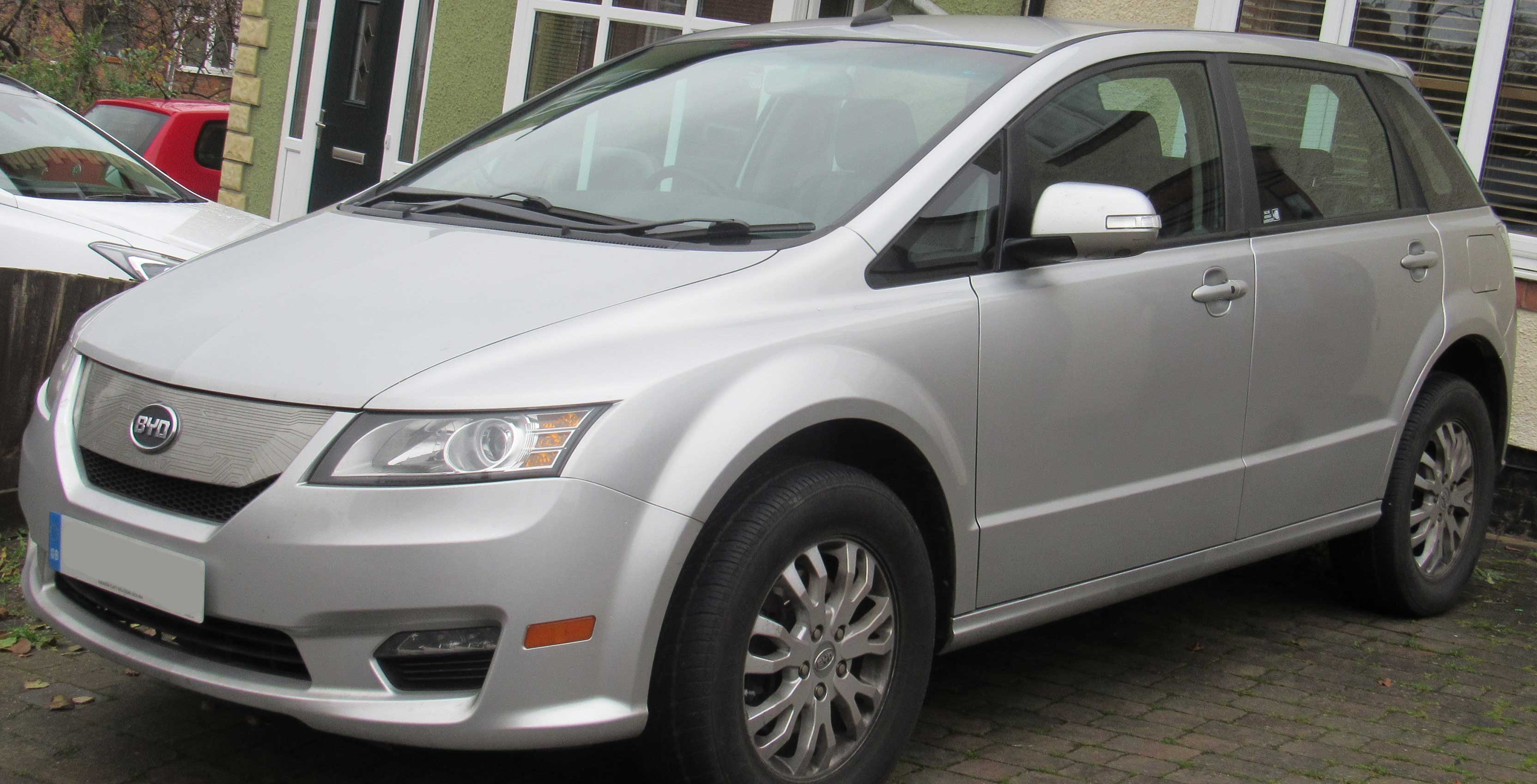 Canada’s electric vehicle (EV) market is growing at an incredibly quick pace and Chinese automotive manufacturer BYD is starting to find inroads in the Canadian market.

According to CBC News, a new Montreal electric taxi company plans on using BYD as its sole vehicle provider, and BYD’s E6 is currently undergoing testing and changes to make sure it’s compatible with Canadian standards.

There isn’t a firm release date for when the public will be able to get their hands on these imported cars, but BYD is reportedly ramping up its Canadian presence.

BYD is already working with the Toronto Transit Commission (TTC) and a Vancouver-based sightseeing bus tour to use its electric buses instead of traditional gas-powered machines.