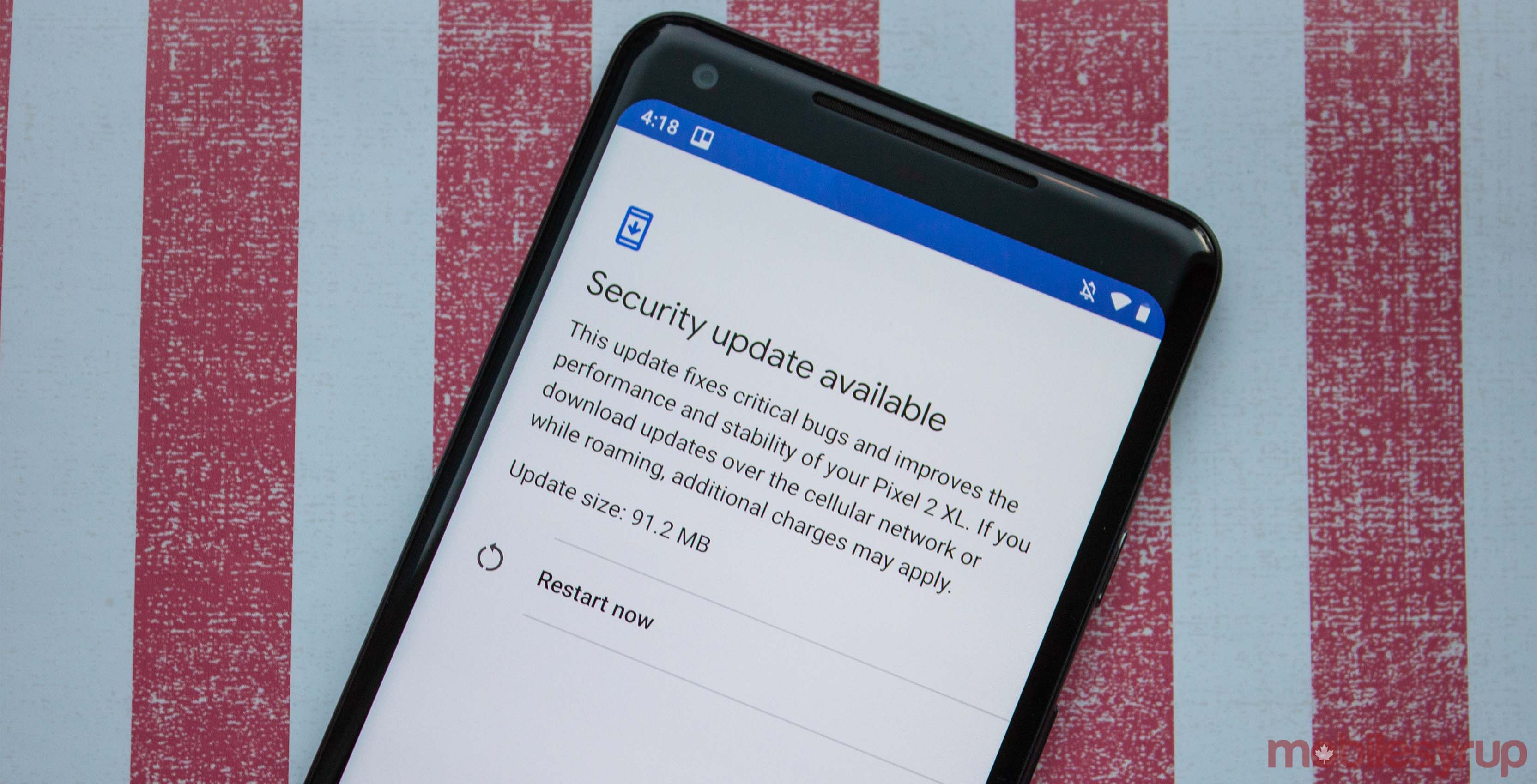 Google’s rolling out the November security patch for Pixels and Nexus devices now.

The security patch is full of fixes, including patches for 17 security vulnerabilities and bug fixes for the Pixel 3 and 3 XL — although not for the memory issues yet.

As far as security vulnerabilities go, the most notable fix is for an issue in the media framework that could allow a remote attacker to execute arbitrary code through a crafted file.

Regarding bug fixes, Google says it’ll improve notification stability on Pixel 2 and Pixel 3 devices. Further, the update should improve picture-in-picture performance for the phones as well.

Unfortunately, this could be the last update for the Nexus 6P and 5X, as well as the Pixel C tablet. Google guarantees upgrades for two years after release and security patches for three. This means Google isn’t obligated to continue supporting the devices.

The security patch is rolling out now and is also already available for the Essential Phone — along with support for the company’s Audio Adapter HD.