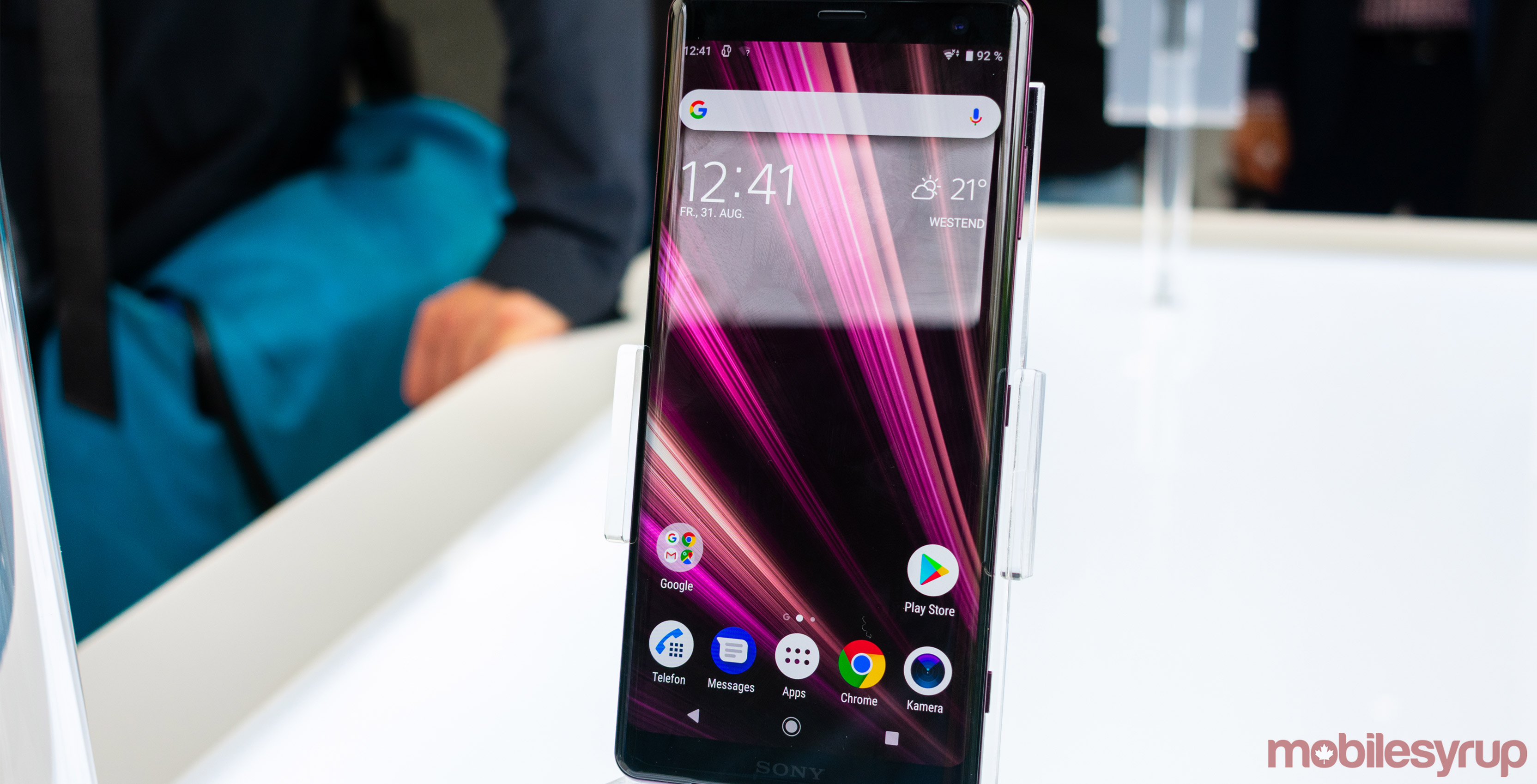 Sony is dropping theme support for its XZ3 flagship.

According to a post on the company’s support webpage, Sony removed the ability to apply themes from the XZ3 due to “low usage.”

Users can apply live wallpapers from themes as well, but won’t include all of a theme’s animations and local assets.

Interestingly, the support page also notes that devices upgraded to Pie will still have themes. Considering that the XZ3 has Pie out of the box, this likely refers to other Sony devices.