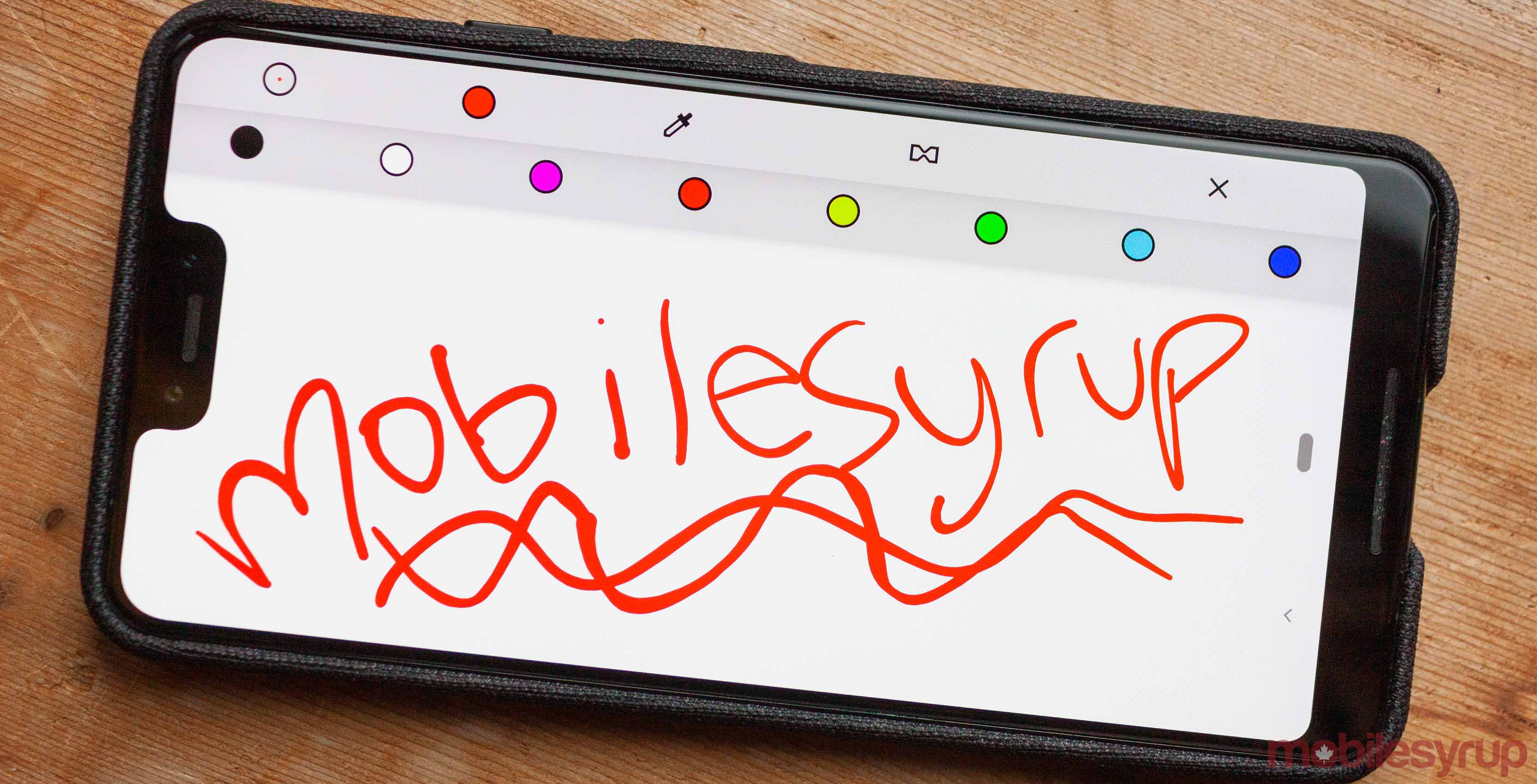 Google has added a little Easter egg to Android 9 Pie.

While earlier this year we thought the only Android P Easter egg was the P logo with crazy colours, it was uncovered the company has added a little drawing interface to the mix.

The new Easter Egg can be found by going to ‘System’ > ‘About phone’ > ‘Android version’ > and tapping the nine multiple times, then the old P Easter egg will appear on a Pixel 3. If you keep taping the ‘P’ a few more times, the drawing UI appears.

The drawing UI doesn’t really include anything special. It features a variety of colours, you can change the thickness, go back to previous colours with the eye droppers, and erase with using the ‘white colour.’

According to Android Police, the first publication to report on the feature, it also has a fake pressure sensor that’s capable of detecting how hard you’re pressing by measuring the surface area that your finger covers.

It seems that this feature is only available on the Pixel 3 and 3 XL, as we’ve checked older Pixel devices and they don’t have it.

Update – November 6th: It now seems that this Easter egg drawing feature is available on older Pixel devices, such as the original Pixel and Pixel XL, and the Pixel 2 and Pixel 2XL.