‘Spider-Man: The Heist’ is a great dive into Peter Parker’s problematic past [This Week in Gaming] 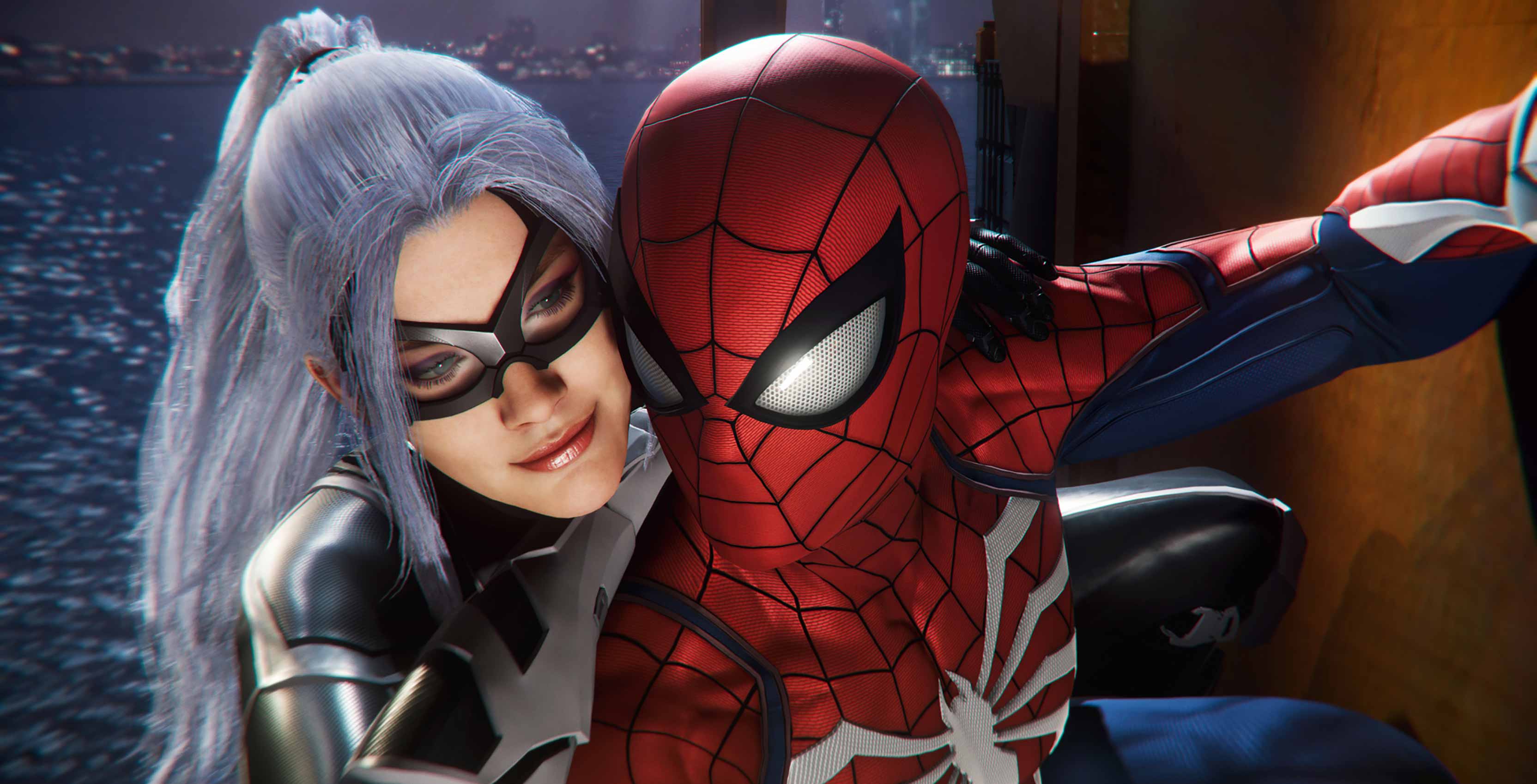 Since its release in September 2018, Insomniac Games and Sony’s excellent Spider-Man game on the PlayStation 4 has seen record-high 100 percent completion rates.

As a result, many fans have been eager for new content to roll out that will get them swinging back to the game.

With that, in comes The City That Never Sleeps, a three-part season of downloadable content (DLC), set after the events of Marvel’s Spider-Man, slated for release throughout the rest of 2018.

The first chapter, The Heist, very much feels like the introduction to a larger story. When Spider-Man’s investigation into an art gallery robbery brings him into the Black Cat’s path, he soon finds himself embroiled in a larger New York gang conflict.

In the main game, Black Cat was featured off-screen in a side quest, but The Heist dives much deeper into the seductive and morally flexible thief. As Spider-Man’s former flame, Black Cat presents a number of compelling personal challenges for the wall-crawler to grapple with, including a strain on his relationship with Mary Jane.

Over the course of approximately two-and-a-half hours, the story takes some interesting twists and turns that further explore just how deeply human and relatable Peter Parker is. 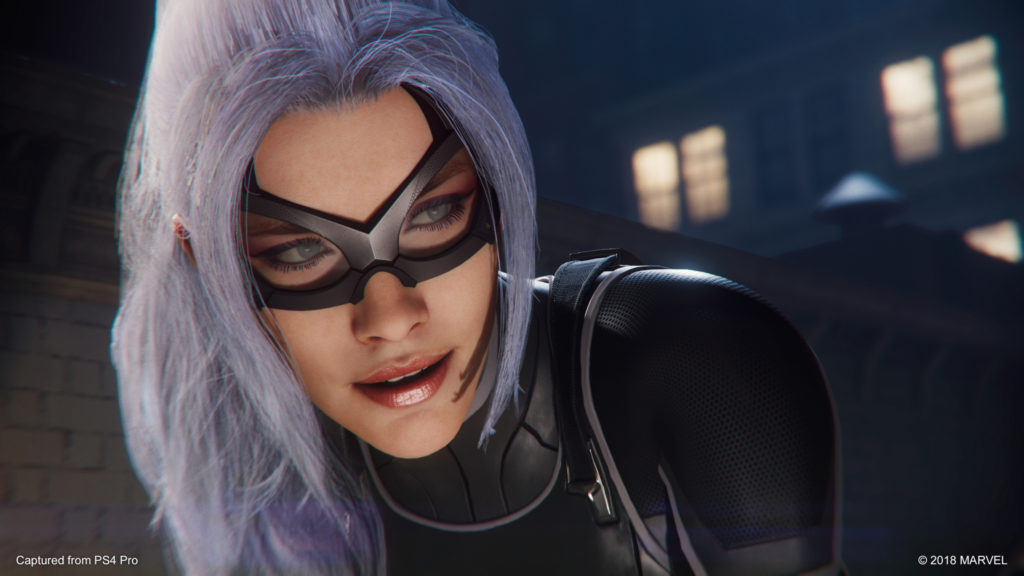 Meanwhile, a side activity that has you collecting stolen artwork also fleshes out Black Cat’s complicated yet sympathetic past — a welcome continuation of the base game’s fascinating mixture of collectibles and narrative. It’s exciting to see more of Insomniac’s sublime character work, especially in a story set after the end of main game.

Rather than introduce new mechanics, The Heist instead makes what’s already there more challenging through larger waves of enemies and more heavily-armed brutes, encouraging you to use your old gadgets more effectively than ever before.

At the same time, certain instances, like a memorable main mission chase scene and a quirky new sidequest line, limit your use of certain gadgets and challenge you to be more crafty. In particular, The Heist‘s final mission stands out for offering a clever twist on stealth that Insomniac will hopefully explore later on. 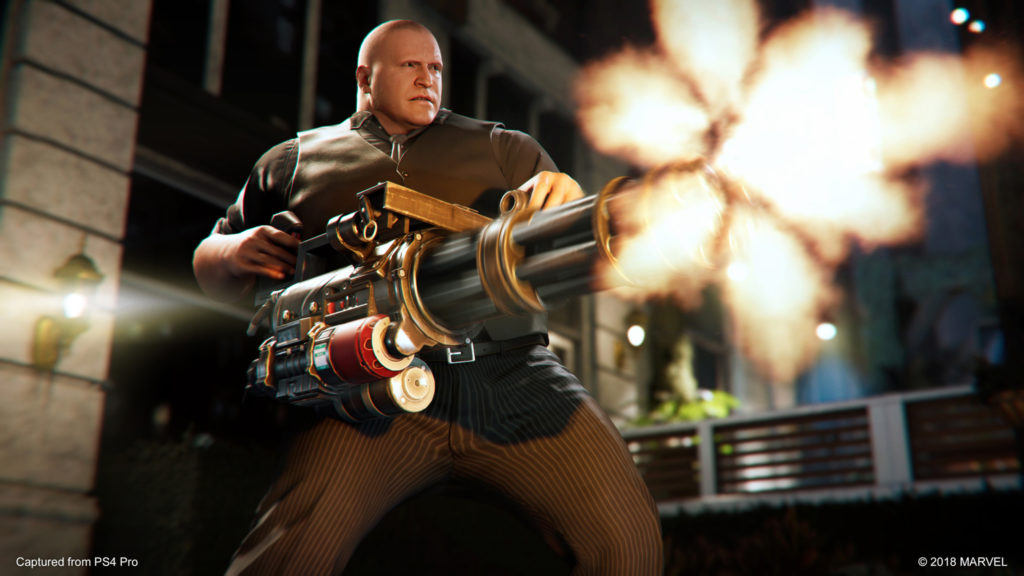 In the end, The Heist gives you more of an already great gameplay experience, with an engaging Black Cat-focused romp to boot. What’s more, The Heist does a good job of laying the groundwork for what’s to come in upcoming DLC chapters, while also being standalone enough to feel conclusive on its own right.

In particular, a few endearing phone conversations with Peter’s protégé Miles Morales build off one of the main game’s tantalizing post-credits scenes and hint at where the story may go next.

Face front, True Believers — the next two months are looking great for Spider-Man.

Chapter two, Turf Wars, will launch sometime in November 2018, while the final chapter, Silver Lining, will release at some point in December 2018.