A recent teardown of the Google app revealed that some Digital Wellbeing features were coming to Google Home. It looks like those features are starting to roll out to users now.

First spotted by Reddit user ‘alexanderbumpertramp,’ the Digital Wellbeing option showed up in the settings in the Google app.

Additionally, the Redditor said that it enabled age restrictions for playing media for non-registered Home users. Furthermore, it allows users to shut down Home speakers so they won’t accept voice commands during set times. 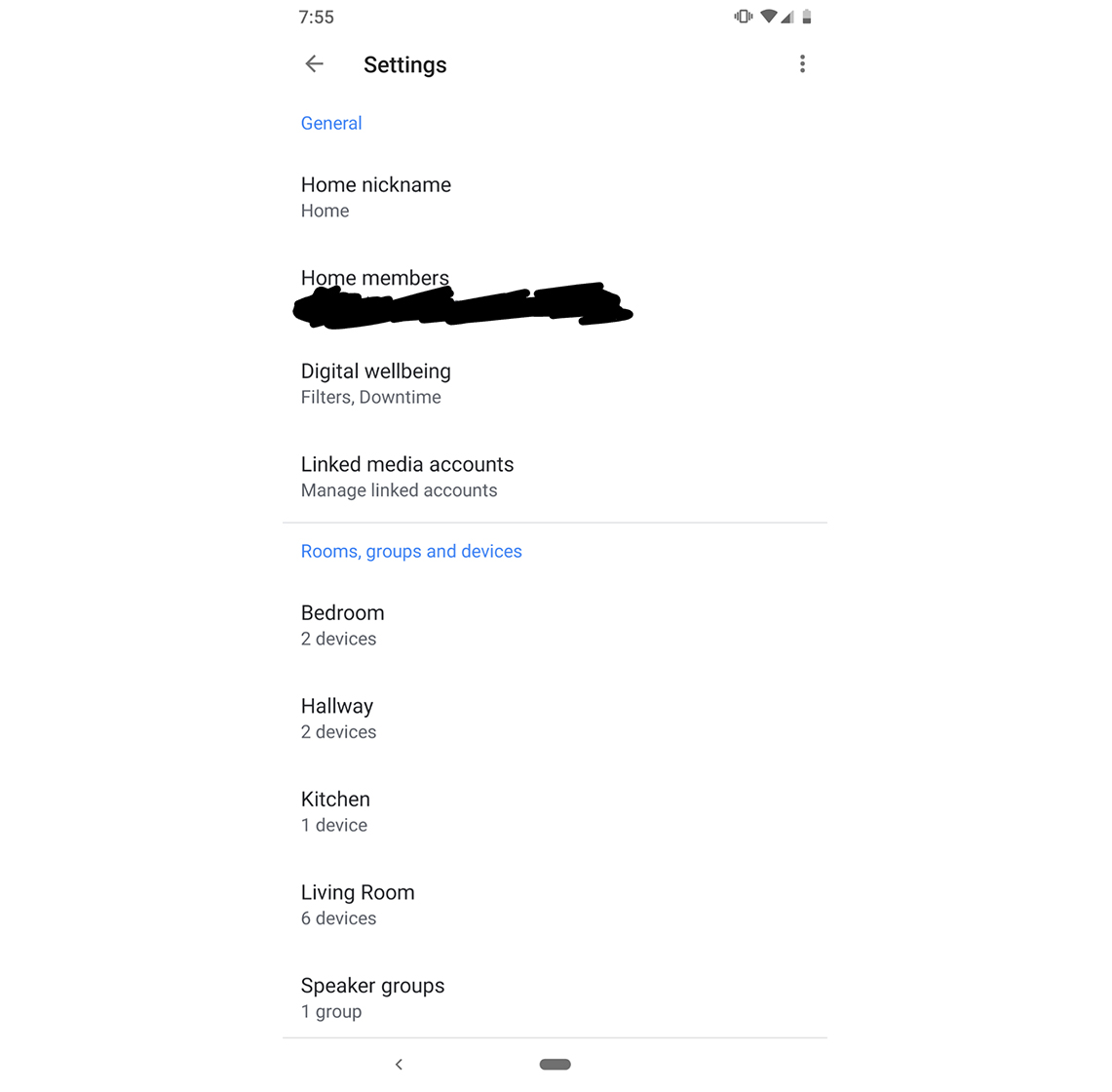 The features are in line with what we predicted in the teardown.

I was also able to access Digital Wellbeing on my Pixel 2 XL. I opened the Google app, tapped ‘More’ and then ‘Settings.’

Then, under Assistant Settings, I tapped the name of my home — or the fourth menu option on the far right.

Under that menu, I selected the ‘Your home’ option. Digital Wellbeing was the third item under ‘General,’ below ‘Home members’ and ‘Linked media accounts.’

However, when I tapped the Digital Wellbeing option, a pop-up told me there was an error opening the menu. Then it disappeared from the Settings menu.

Overall, it’s great to see this feature rolling out now. More parental controls are always welcome. However, it appears there are also some bugs to work out before the function gets a broader rollout.