A teardown of the recent Google app beta reveals some interesting upcoming features, including Digital Wellbeing for Google Assistant.

Along with the new Digital Wellbeing features, it looks like Google is working on a ‘Households’ feature for the Assistant.

One important note with an APK teardown: it reveals bits of code and unfinished features. We may never see a full release for any of these things.

The two new features look to be part of a redesign Google is working on for the Assistant settings page. The redesign also adds a four-tab structure to the settings menu. 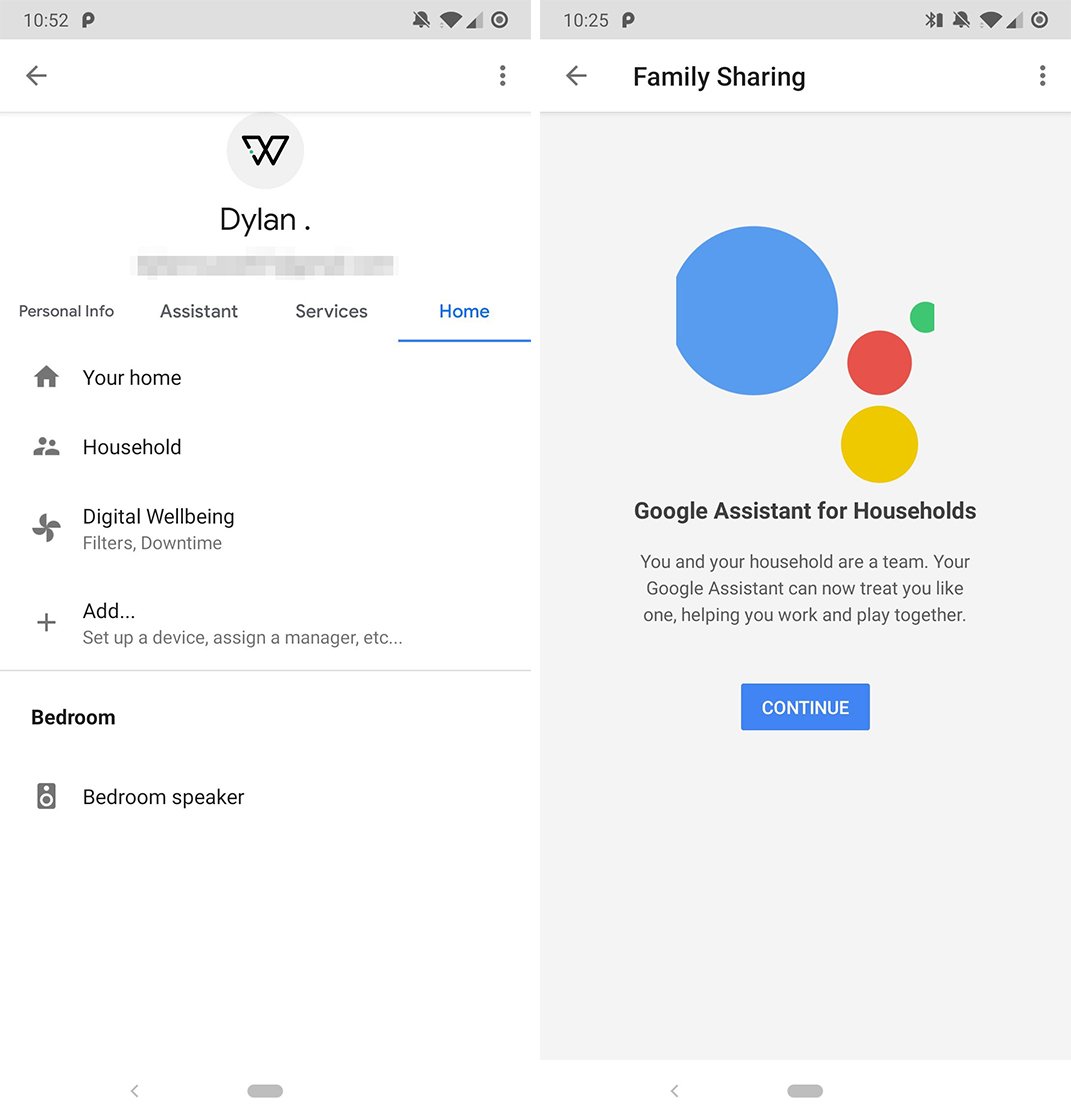 The app lists two functions in the description for Digital Wellbeing. The first is ‘Downtime,’ which is likely an option to set times of inactivity with the Assistant.

The other function listed is ‘Filters,’ which could be an option to filter certain content for children.

Furthermore, these Digital Wellbeing features will likely be central to the upcoming Households feature. Households should allow parents more direct control over how their kids can interact with the Assistant. It’ll work with Google’s family sharing features as well.

Additionally, it looks like Google is planning to rename ‘Saved‘ to ‘Collections.’

Finally, it also appears that the search giant will allow users to donate screen captures to help improve assistant. This is similar to a Google Lens feature that lets users donate Lens images to help Google improve the product.

I’d expect some of these things, specifically the Households features and the Digital Wellbeing implementation to be announced at the upcoming Google event before they roll out to users.