TD Canada not only had the most app downloads in August 2018, it also had the highest customer engagement among Canada’s retail banking apps 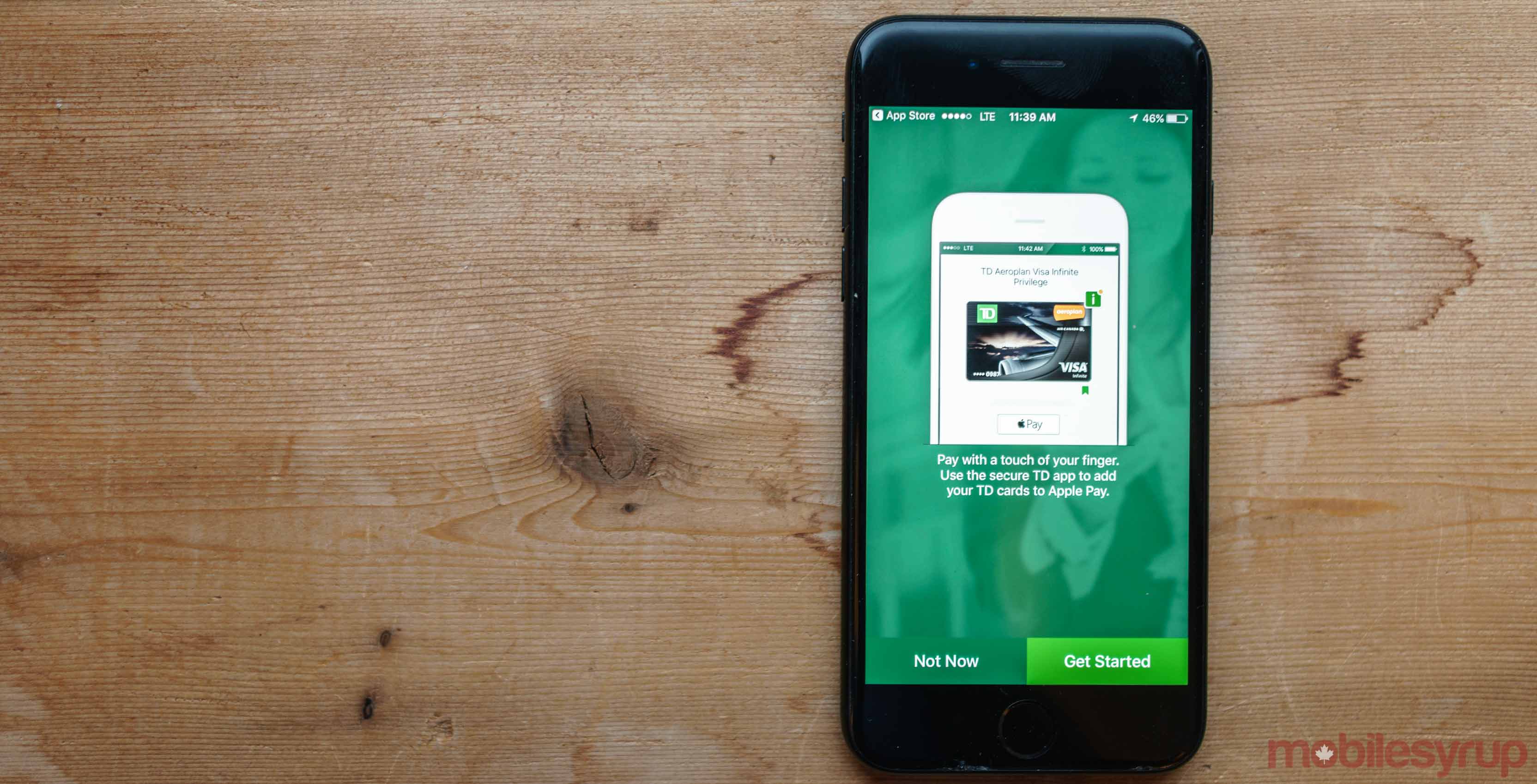 TD Bank’s ‘TD Canada’ Android and iOS apps are the most popular retail banking app in Canada, according to recent ComScore and App Annie reports.

According to U.S.-based analytics company comScore, TD Canada is the number one mobile banking app in Canada, and has the highest digital penetration of “any bank in Canada, United Kingdom, Spain, France and United States.”

Digital analytics company App Annie reported that TD Canada “had the strongest mobile presence of the top retail banks in Canada in August 2018 — an indication of TD Bank’s prioritization of mobile and investment in a differentiated experience.”

Interesting to note is that Canadians spent approximately 13 million hours in all five major banking apps during the first half of 2018.